The winners of Dalton Nuclear Institute's 5 Days of Dalton image competition, which aims to find creative ways of depicting nuclear research, have been announced.

Dalton Nuclear Institute brings together a community of over 170 PhD researchers, postdocs and fellows, and 120 academics working on nuclear-related research across the University – spread across three faculties. Their work covers the full nuclear fuel cycle, fusion and social research, and forms the most advanced nuclear research capability in the UK.

The 5 Days of Dalton competition showcases interesting and creative ways to share this work. It is run by the Dalton Champions – members of Manchester's nuclear research community, representing the many departments in which nuclear-related research takes place.

We were so pleased with the fabulous submissions to the 5 Days of Dalton competition. They were all of a very high standard and we had a really tough time choosing the winners. 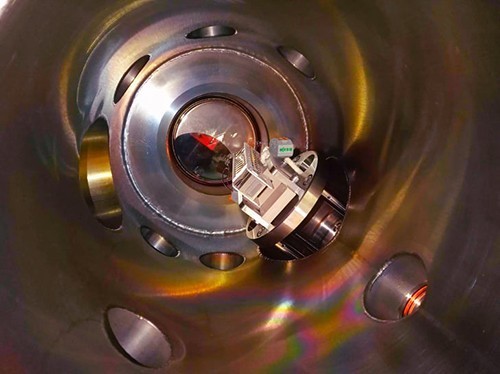 ^An electron multiplier inside a vacuum chamber. This will be used to count atoms of 85Kr atmosphere samples. 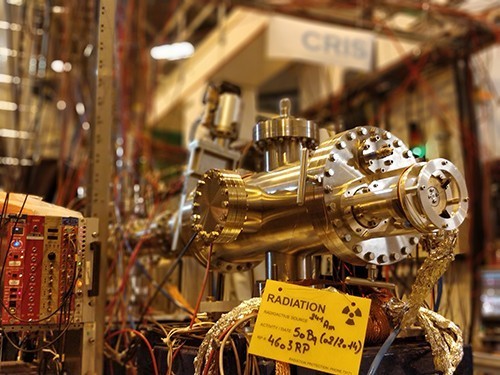 ^@CRIS_LaserSpec is a laser spectroscopy technique developed at CERN for studying nuclei, and is being adapted in Manchester for measuring trace radioactive isotopes in soil, water and air. 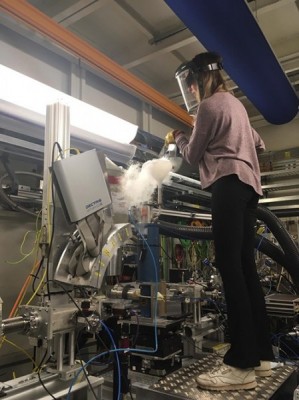 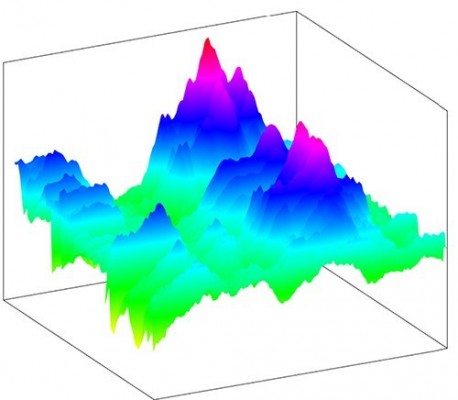 ^Three Neodymium Mountains in a Box. This is an image of the UV-visible light absorbance spectrum of Neodymium over time as it becomes extracted by an organic ligand called TODGA in a Rotating Diffusion Cell. 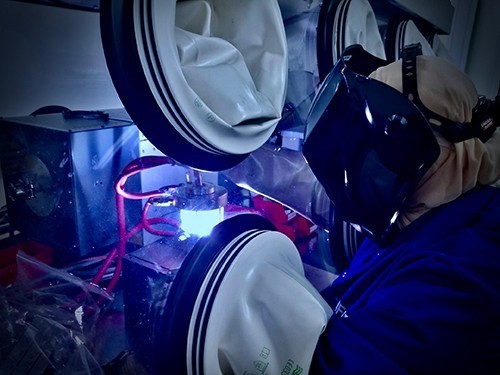 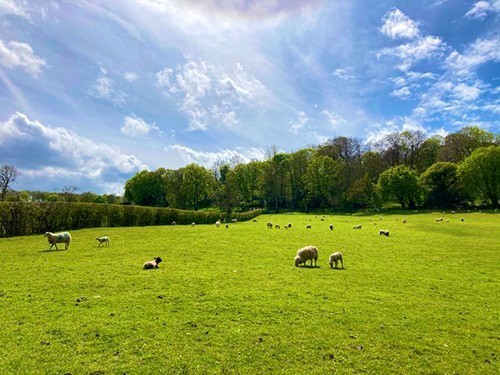 ^Isn't it amazing to think that all of this is ultimately powered by fusion in the sun!? 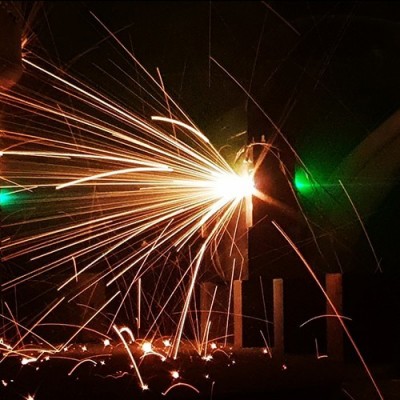 ^Electron beam welding, a promising technique for the manufacture of nuclear pressure vessels. 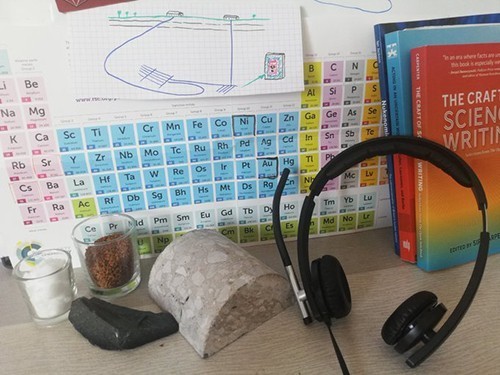 ^Talking about nuclear waste with the Technically Speaking podcast

All submissions were shared on social media and the winning images received a voucher prize. They will be displayed in the new Dalton office.