Women’s football has a long way to go, report finds 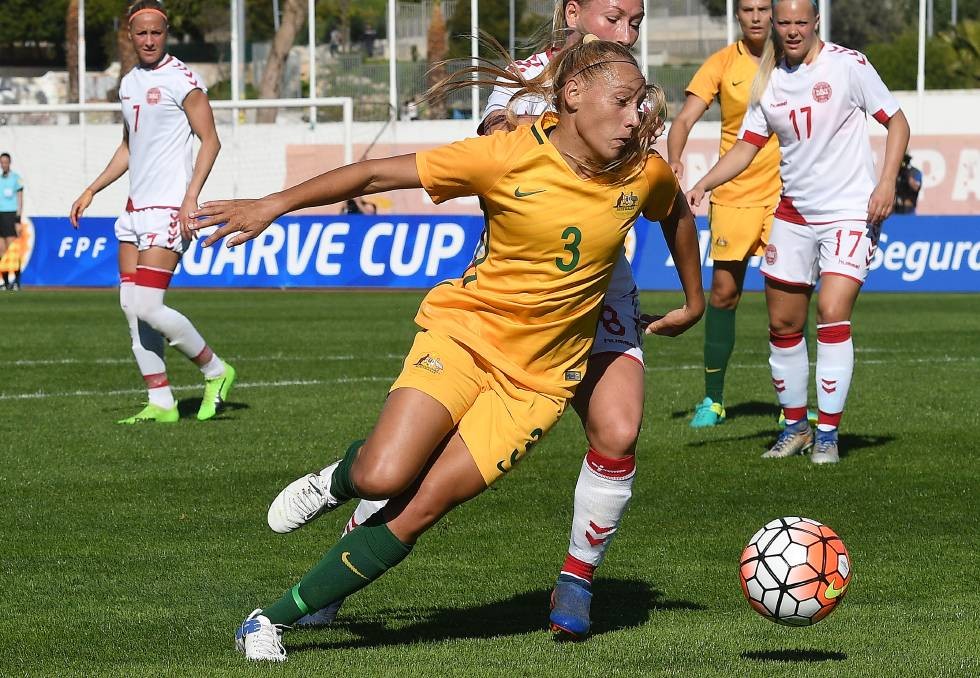 Women’s football is undergoing a period of dramatic growth and development, but the largest and most far-reaching report into working conditions in the game has found that female footballers still lack the same securities as men, with contracts, employment security and prize money among the problem areas.

A survey commissioned by FIFPro - the international professional football players’ union - was completed by over 3000 players from the top women’s leagues in 33 nations across the world. This covered issues ranging from age, education and salary, to contracts, payments and expenses.

It also gathered data about the longer-term experiences of female footballers throughout their careers on issues such as childcare, discrimination, abuse, violence and match fixing.

The data from the survey was analysed by a team at The University of Manchester, led by Dr Aristea Koukiadaki and Dr Geoff Pearson - who were also the authors of the 2016 Report into the working conditions in the men’s game.

Their findings have revealed that almost 50% of female football players surveyed lacked a written contract, and half did not receive any income whatsoever from their club. Even where players did possess a contract, this was usually less than two years in length, giving them little employment security.

The situation showed scant improvement for those players also playing international football - less than one in ten international players had a written contact with their association. Many of those who received income for playing for their country reported that these payments were late, and along with those receiving no income for international appearances, they were considerably more likely to be approached to fix a match.

Despite attempts to integrate female football activities into the broader concepts and mechanisms of labour protection, female football players are still exposed to precarious working conditions. The survey findings raise important questions around player status, player rights and obligations, the spectrum that may exist between amateur and professional, and whether there may be pathways present for amateurs to become professionals.

The findings show that playing football is rarely a full-time job for female players - even those classed as professional. The majority are studying, working, or both - usually for over 20 hours a week - in addition to their football duties. Of players with children, 61% had no childcare support from the game or the state.

For women, the desire to pursue a full-time career outside of football and/or the desire to start a family appear to be key drivers behind women considering ending their football career early - a shocking 90% of respondents suggested they were considering doing this.

“Women’s football does not possess the infrastructure to support mothers who do not have childcare support from another source,” explained Dr Pearson. “The notable reduction in the number of players in their late twenties and the percentage considering leaving the game early should therefore be little surprise. The women’s game needs a serious rethink about how it deals with maternity issues – it looks like most players don’t see both being a professional player and a mother as a viable option.”