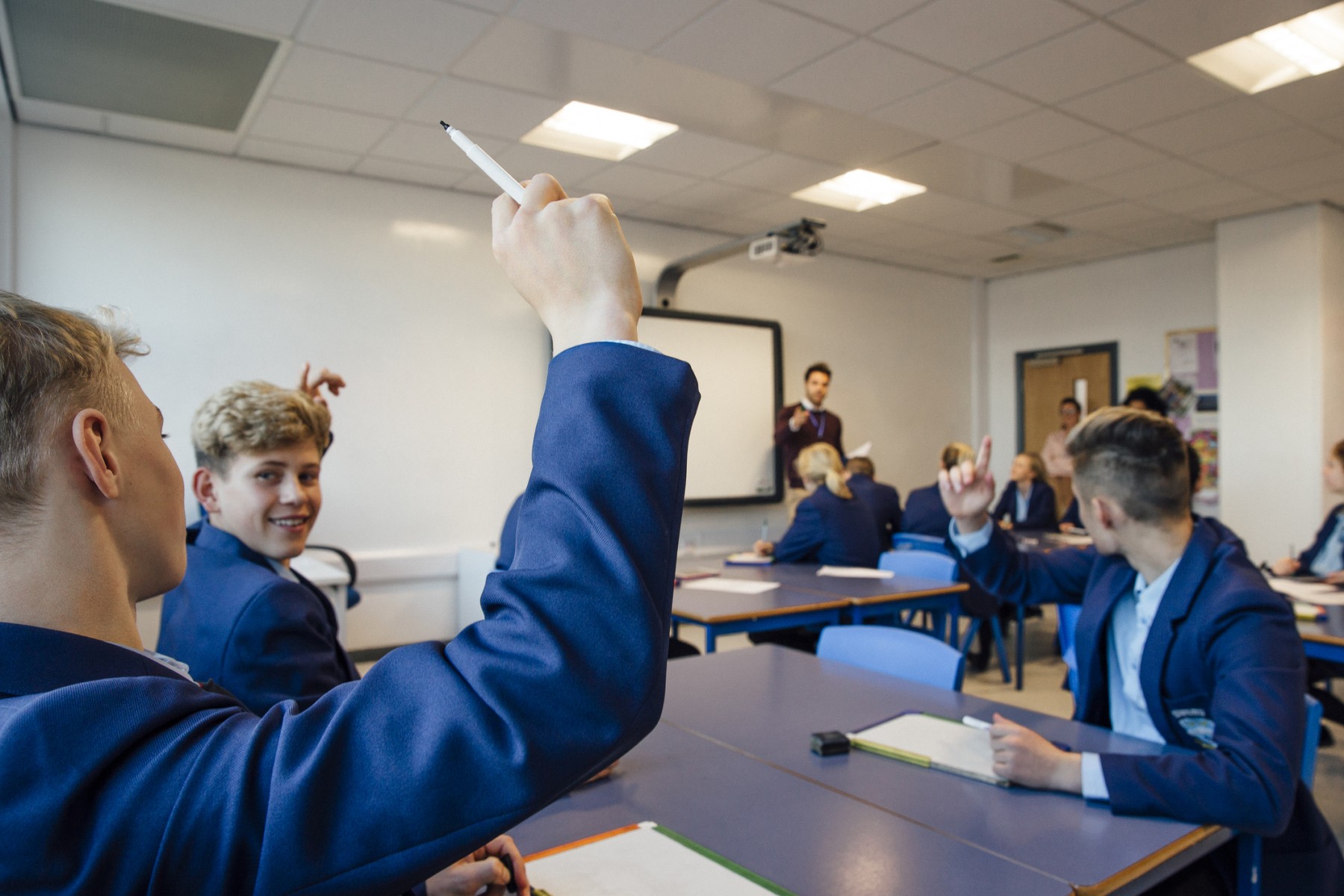 Students from working-class backgrounds can only make the decision to go to university if they develop a ‘sense of opportunity’ at school, according to new research.

Kaidong Yu from The University of Manchester grew up in a working-class family in which none of his family members had ever attended university, and he was expected to follow the same path as his parents by leaving school at 15 or 16 and immediately getting a job. However, university is a more common route for his generation to take, so he was able to realise that he had the option to continue studying – a decision that his parents would never have decided to take.

“From my family education trajectory, I am embedded in a very different context of opportunity structure from my parents,” said Kaidong. “This has shaped our very different views of educational paths, and it inspired me to explore the inter-generational experience and perception of working-class students from different generations.”

In his research, which has been published in the British Journal of Sociology of Education, he spoke to people from working-class backgrounds of various ages who either attended comprehensive schools or grammar schools before 1988, or who attended school after the Education Act 1988.

He found that subjective rationality - assessing whether university was an achievable objective - was key to the choices people made, and that they only made the decision to go to university if they developed a ‘sense of the possible and achievable’ when they were at school.

Those who were at school pre-1988 were more likely to go to university if they went to a grammar school – this is because attending university was seen as typical route or even expected by their teachers and peers, and this ethos made them perceive it as the normal next step in life. By contrast, many of those who went to comprehensives left at 15 or 16 because university was not seen as the norm, which meant they were never able to realise it could be a possibility for them.

Those at school post-1988 had a very different experience, as the significant expansion of higher education saw all young people from disadvantaged backgrounds encouraged to follow this path for the first time. Their experience of comprehensive schooling led them to see university as a ‘realistic’ destination – they cite the encouragement of teachers and more information provided about university as being the main difference in their experience when compared to those who attended similar schools pre-1988.