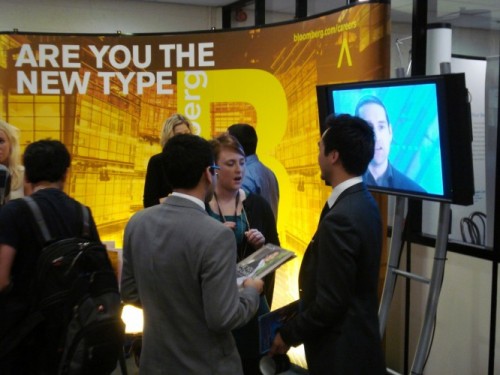 Some of the world’s top employers have ranked The University of Manchester in the UK top three for the quality of its graduates, new findings in an independent survey have revealed.

The survey, designed by French human resources consultancy Emerging and carried out by Trendence, a German market research firm, asked recruiters working for major UK companies to cast votes for the universities from where they like to source graduates.

As well as the UK third place for the University, the Alliance Manchester Business School was placed at 19th place in the survey.

The latest survey is the UK version of the 2015 Global Employability University Ranking, released last week, which found Manchester was 24th in the world. The ranking was created from the combined votes of 2,200 recruiters and 2,400 managing directors of international companies or subsidiaries across 20 countries.

“An increasing number of our students also gain valuable work experience through internships and placements, making them well prepared to enter the world of work.”