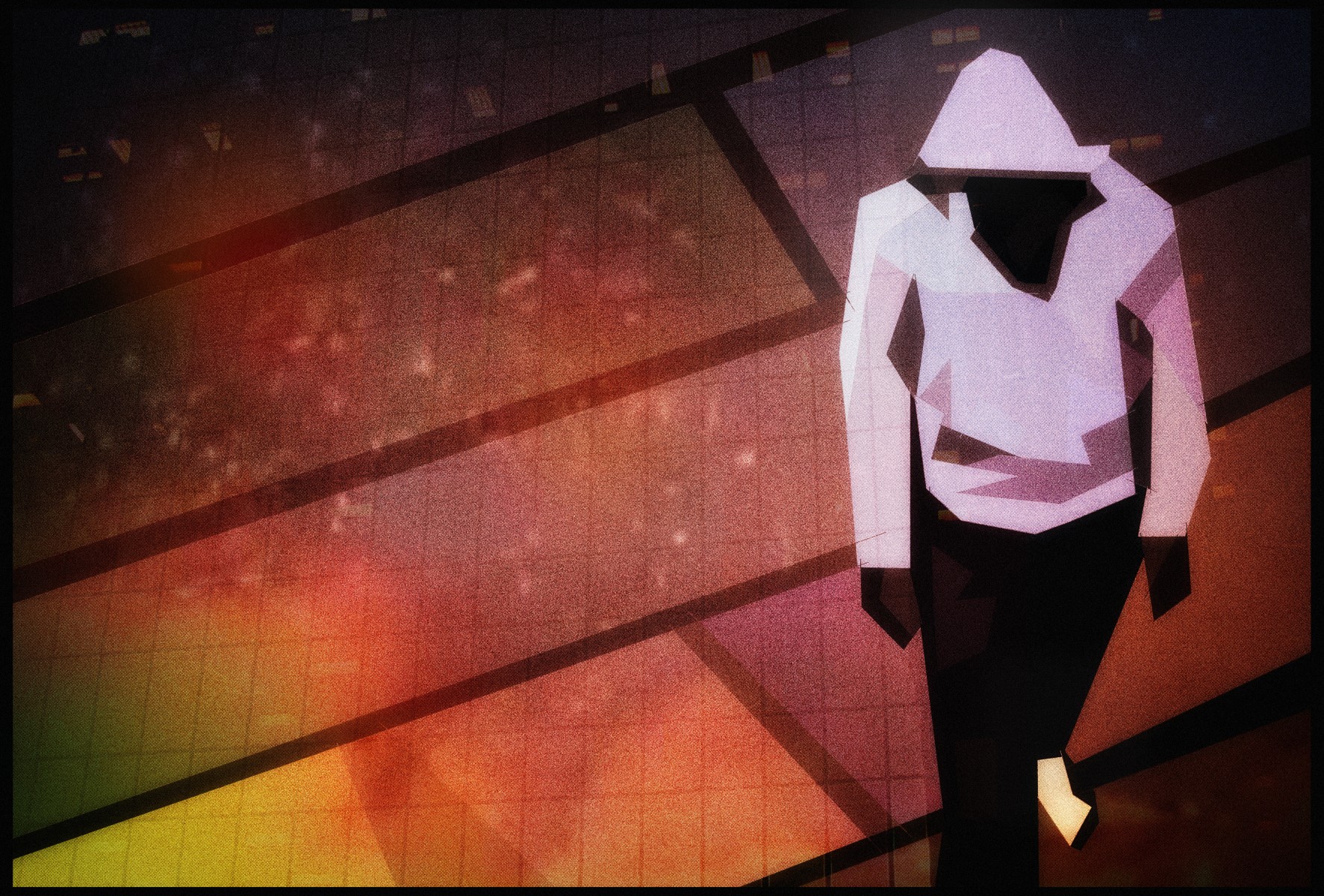 The rise in violent incidents on the streets of London has prompted a wave of discussion about what causes crime among young people. The closure of children’s services, cuts to police budgets, social media and drill music have all been blamed.

No doubt there’s something comforting about believing crime has simple causes, which suggest simple solutions. But the evidence attests that deep-rooted socio-economic, political and structural issues lie at the heart of this problem. And they are not going to disappear by regulating social media, censoring music or increasing the numbers of police on the streets.

What is needed is a strategy to address the conditions that give rise to crime: inequality, lack of opportunity, squashed aspiration and the marginalisation of disadvantaged communities. But to get to this point, politicians – and society at large – are going to need to overcome the prejudices held against “troubled” and “troublesome” young people.

Young people have always been tarred with the label of “troublemakers” – even ancient Greek philosophers are said to have written about the problematic behaviour of disrespectful youth. Unfortunately, the response to “troubled” young people tends to be negative and punitive – the state and other organisations and agencies ramp up controls through informal, formal and legal structures. This can take the form of “zero-tolerance” punishments in school, harsher treatment within the justice system or increased levels of surveillance of young people on the streets.

As part of a wider European study our team of researchers from the University of Manchester are speaking to young people who have experienced at first hand these punitive and controlling measures. Young people living in communities that have been labelled as “deprived” are seen to be at risk of criminal behaviour – even before they reach secondary school. 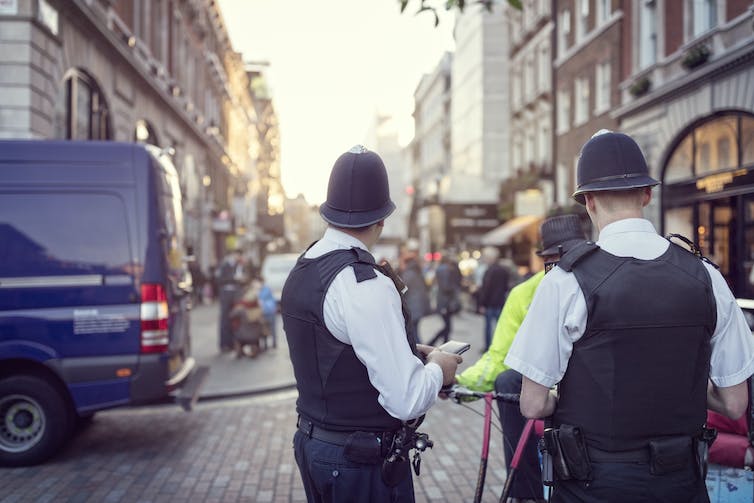 Being labelled this way limits young people’s opportunities and expectations. For one thing, the stigma which attaches itself to these young people colours their interactions with police from an early age. In my own research, Troy (aged 13) from a “deprived” neighbourhood talked about how his group of friends are targeted by the police:

"They chase us for no reason; follow us for no reason. When we just ride our bikes like that, they actually ride behind… They’re grown men – don’t they have nothing better to do?"

It’s well established that young people from deprived communities are treated more harshly by the criminal justice system for relatively minor offences. This shows how labelling and pre-emptively criminalising groups of young people can result in criminal convictions and ultimately lead into a cycle of criminal behaviour and a dearth of opportunity later in life.

This whole cycle is propelled almost daily reporting in the populist press’ about “out-of-control” or “antisocial” young people – which only serves to marginalise and stigmatise them further. The more embedded these negative views of young people become, the harder it becomes for them to engage positively in society and the more likely they are to fall into crime.

The solution isn’t simple, but the government has already taken some steps in the right direction. On April 9, 2018, the home secretary, Amber Rudd, announced £11m for an Early Intervention Youth Fund, which calls for a “multiple strand approach involving a range of partners across different sectors”.

In plain English, it makes sense to approach the issue from lots of different angles, given the range of causes of youth violence and youth crime more generally. But if Rudd’s Early Intervention Youth Fund is to be successful, British society must work on breaking down the stigma that blights communities, and give young people a chance to get off the starting blocks in life.