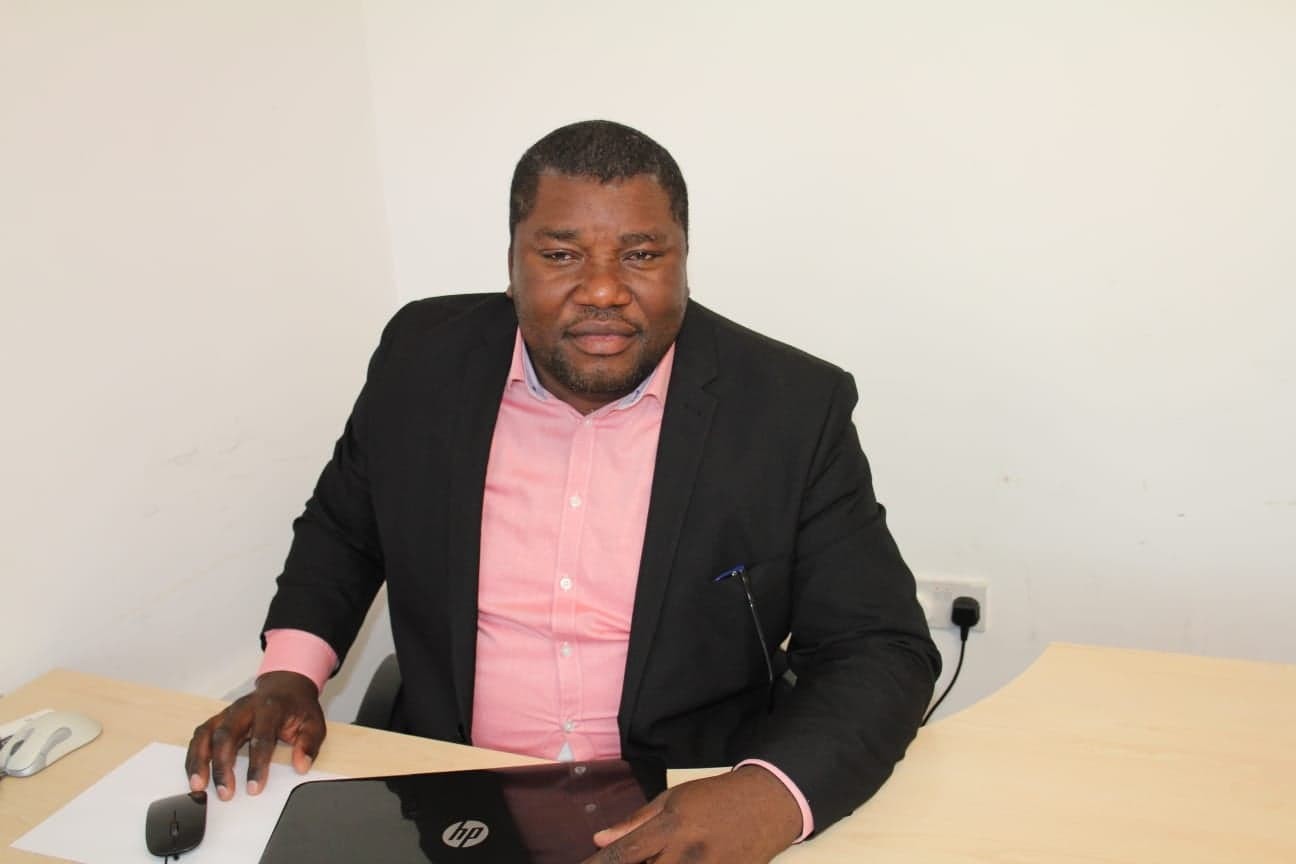 A political activist who had been fighting for the right to remain in the UK for 15 years is celebrating after he was finally granted asylum, largely thanks to a researcher based at The University of Manchester.

Jenny Dakosta Van Mputu is from the Democratic Republic of the Congo (DRC), where the government carries out widespread repression and human rights violations against opposition leaders and supporters, pro-democracy and human rights activists, journalists and peaceful protesters.

Orphaned and homeless as a teenager, Jenny taught himself politics and law while working to earn money to support his two younger brothers. He then became a high-profile activist, founding an organisation which protested against human rights abuses in the country.

After one particular protest he was forced to flee the country with help from a British priest, as the police were hunting down protesters - if Jenny had remained in the DRC, he would have been tortured and killed by the regime. After arriving in the UK, he was told he would be allowed to stay in the country and applied for refugee status – but he then spent the next 15 years in limbo waiting for a verdict, unable to work without papers.

In spite of the difficult situation he found himself in, Jenny continued his fight for a better DRC by using free Wi-Fi at a public library and a McDonald’s restaurant to organise and mobilise protests in his native country, and to collect testimonies and information from fellow protesters.

Jenny’s struggle was picked up by Cathleen Miller, the bestselling author who was documenting the stories of asylum seekers in the UK as part of her Fulbright Scholarship at The University of Manchester. She interviewed him about his story, and this led to an in-depth article being published by news organisation Al Jazeera.

She also worked with her academic colleagues and Blue Shoes Productions – a company made up of graduates from The University of Manchester - to create a documentary about Jenny’s life, his work and his struggle to stay in the UK. This work was achieved due to funding from the University’s School of Arts, Languages and Cultures’ Social Responsibility programme.

At his asylum court case, Jenny used the Al Jazeera story and the documentary as part of his defence, and the Home Office was unable to refute the detail – the judge remarked that they were impressed by the content. As a result of the evidence they created, he has finally been granted asylum in the UK - thereby avoiding almost certain death if he was deported back to his home country.

“Anyone else would be focused solely on their survival, but here was Jenny, homeless for six years while creating a human rights network to document atrocities by the DRC government. He showed me some of the photos and videos and they were horrifying—murders, rapes, the disembowelment of a live man on camera. I knew this was the fate that would be awaiting Jenny if he were returned to his country, and I’m absolutely thrilled that he can finally now move forward with his life here in Britain,” said Cathleen. “My eternal thanks go to the Fulbright Commission and the University of Manchester for funding the work.”

“Jenny is the sort of person that gives hope to us all - courageous, unflinching, and dedicated to the cause of freedom and peace,” said The University of Manchester’s Professor Ian Scott, who helped to oversee and produce the documentary film. “His was a long and painful story that we had a small part in helping to document and bring to the world – now, he has optimism for his people, his family and the future. He’s an inspiration to us all.”

I want to address my thanks to Cathleen Miller - I must insist on paying tribute to this great lady, and I salute her generosity. She is a great lady with a deep heart, who is very sensitive and compassionate to the misfortunes of vulnerable people. I would also like to thank Blue Shoes Productions - their participation in this work definitely contributed towards me winning my case – and Ian Scott for all his efforts, energies, time and availability. I am deeply grateful for what they were able to do for me.

“I must admit that I have more than once been the victim of discrimination during my 14 years of waiting for a favourable response to my asylum application,” added Jenny. “I hope that my story can open the way to the debate which will lead to a change in the way some people look at immigrants and refugees, and that this changes the image and opinion that certain parts of the population have of us in British society.”

'As a society, we have a responsibility to protect and support our most vulnerable people - refugees and asylum seekers often make up a significant proportion of this group, and it is essential that we do not lose our compassion and empathy for other people, especially when times are at their most difficult,” said Jake Gill, Liam Steers, and Alex Deniston of Blue Shoes Productions. “Jenny’s story is not yet finished, but it has taught us an incredible amount about the power of the human spirit to endure, without losing sight of one’s principles. His story exemplifies why we must give a platform to the underrepresented in our communities, so we can all work towards building a better world for everyone.”