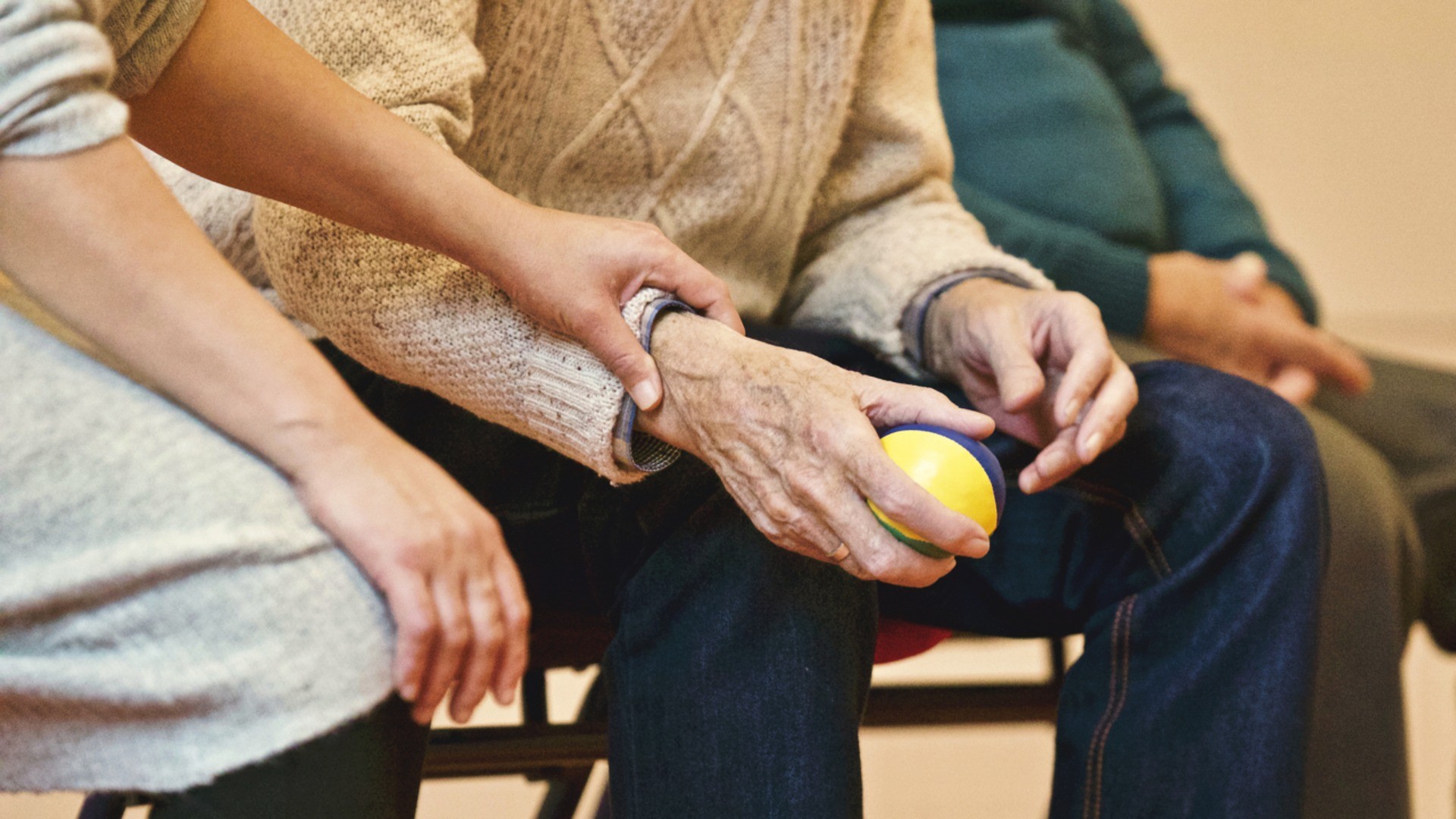 Advice for people with dementia and carers in lockdown issued

New guidance has been published to support people with dementia and their carers facing isolation and reduced services as a result of COVID-19.

The leaflet features five simple tips, developed using the latest research and with the input of people affected by dementia and be distributed across Greater Manchester via the Adult Social Care team and Dementia United.

It is part-funded by the National Institute for Health Research (NIHR), in a project led by the University of Exeter and the NIHR Older People and Frailty Policy Research Unit

People with dementia, say the team, are particularly vulnerable to the psychological and social impacts of isolation and lockdown.

Worries expressed by people affected by dementia include maintaining supplies of food and medication, anxiety about hospital admission, lack of confidence, feeling of loss and grief, agitation, and rapid decline in cognitive and functional ability.

And carers say they feel more captive in their role and lack respite opportunities. Many find it difficult to explain the current restrictions to a person with dementia and worry about their safety and well-being.

Alistair Burns, professor of old age psychiatry at The University of Manchester said: “People with dementia are more likely to develop a confusional state and have other physical illnesses which can make them vulnerable to developing severe symptoms and complications.

“Those with more advanced dementia may also have difficulty understanding the need for self-isolation or hand washing techniques. And they may not be able to describe their symptoms so clinicians may have to rely on observations about the signs of COVID-19. That is why as doctors, we should look beyond words. During this crisis, the carers of people with dementia can feel particularly isolated and so support for them and their families is also essential.”

Professor Linda Clare, of the University of Exeter Medical School, who led the project, said: “While not currently classed as “vulnerable” on health grounds, people with dementia and their family carers are disproportionately affected by social distancing, isolation and lockdown. Our research tells us that many people living with dementia and carers felt isolated and lonely before COVID-19, and now these feelings will be amplified. They can feel overwhelmed by the volume of generic advice and guidance available, and may be unsure how to select information that is relevant to them and their families and what information to trust. This project aims to provide robust information, developed with the crucial input of people affected by dementia, to offer support through this crisis.”

The leaflet, available online, gives practical and self-help tips, as well as signposting sources of support, on five key points:

It is being distributed online through a network of organisations who support people affected by dementia and will form part of Alzheimer’s Society’s support package via helplines and frontline staff.

Relative and friends are urged to print the leaflet and give a physical copy to people affected who do not have access to the internet.

Advice for people with dementia and carers in lockdown issued