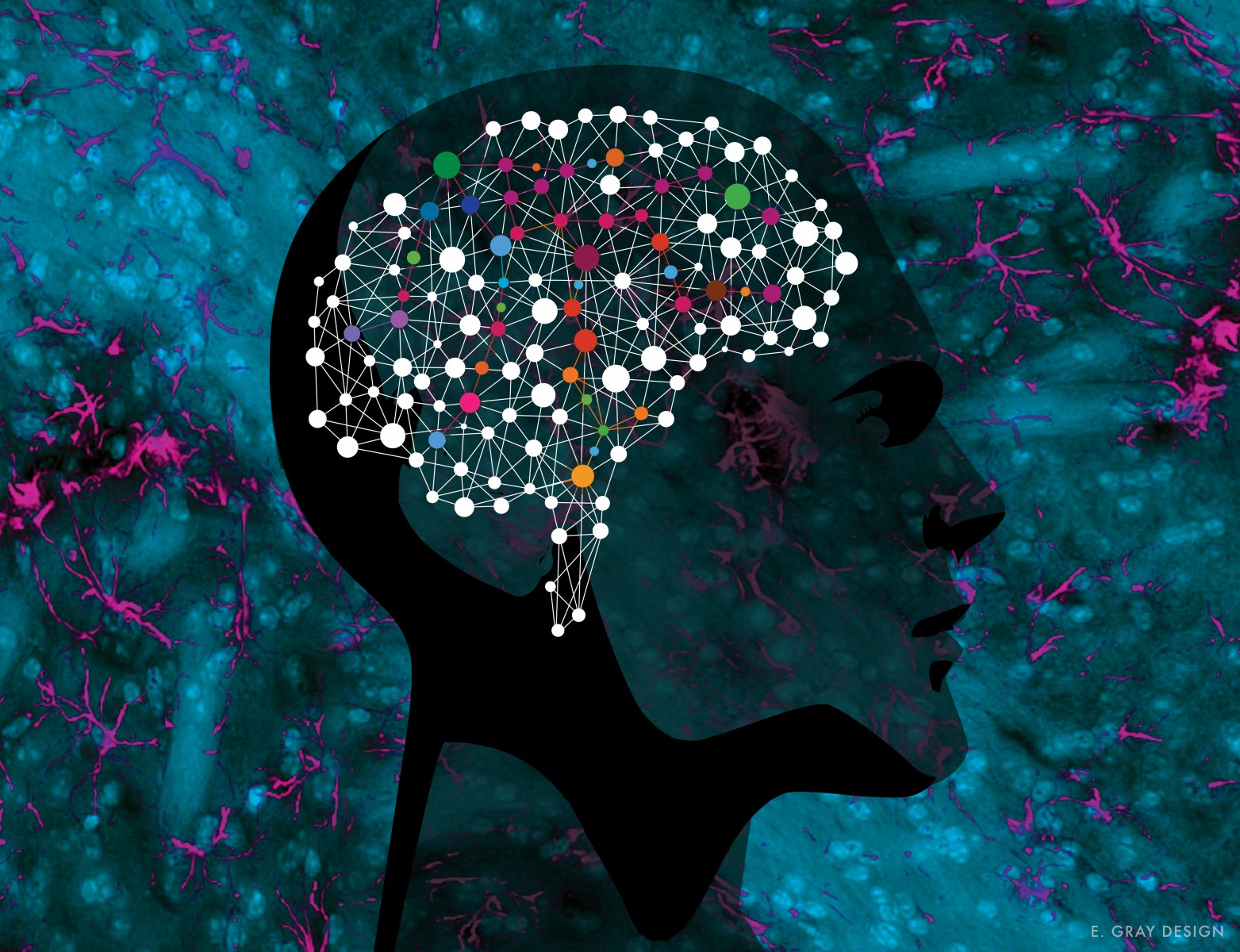 University of Manchester scientists have developed a new gene therapy they hope will treat children with a rare but devastating brain disease, and plan to take it to clinical trial in the near future.

US-based biotech Phoenix Nest Inc. have signed a licence deal with The University of Manchester, though its IP commercialisation company UMI3 Ltd, to take the treatment to the next stage, which will involve a clinical trial on patients with Sanfilippo disease type C.

The technology is developed by Professor Brian Bigger’s laboratory in collaboration with Dr. Els Henckaerts’ laboratory at King’s College London, and recently published in the journal Brain

It involves the use of a specially modified virus called adeno-associated viral vector (AAV), which has been specifically altered to efficiently deliver the missing HGSNAT gene to the brain to treat the disease.

Working with an international group of scientists, the team was able to demonstrate complete behavioural and brain correction of Sanfilippo disease type C in mice.

The King’s College London technology is based on the discovery of a novel AAV vector with an altered protein coat, which makes the virus work better within the brain. This new vector is called AAV-TT (AAV-true type).

The technology works better than the AAV9 vector, currently the gold standard for gene delivery to the brain.

There is currently no effective treatment option for Sanfilippo disease type C as the protein is transmembrane and cannot move between cells.

This means that maximal vector distribution within the brain is critical for treatment success. 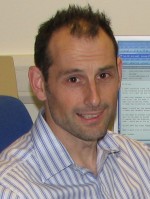 Prof Brian Bigger, Professor of Cell and Gene Therapy at The University of Manchester, said “This gene therapy technology recently published in the journal Brain, will be used by Phoenix Nest to treat Sanfilippo syndrome Type C.

“Sanfilippo is an incredible challenge as you have to be able to treat so many cells in the brain for complete success.

“In this work, the combination of the true type vector with improved brain distribution and the method of delivery were both critical for success.

“We were really impressed that we were able to completely correct working memory and hyperactivity in the mouse model – traits shared by children with the disease.

“Working together with Phoenix Nest Inc we hope this therapy will be successful in treating children with MPSIIIC in the next few years.”