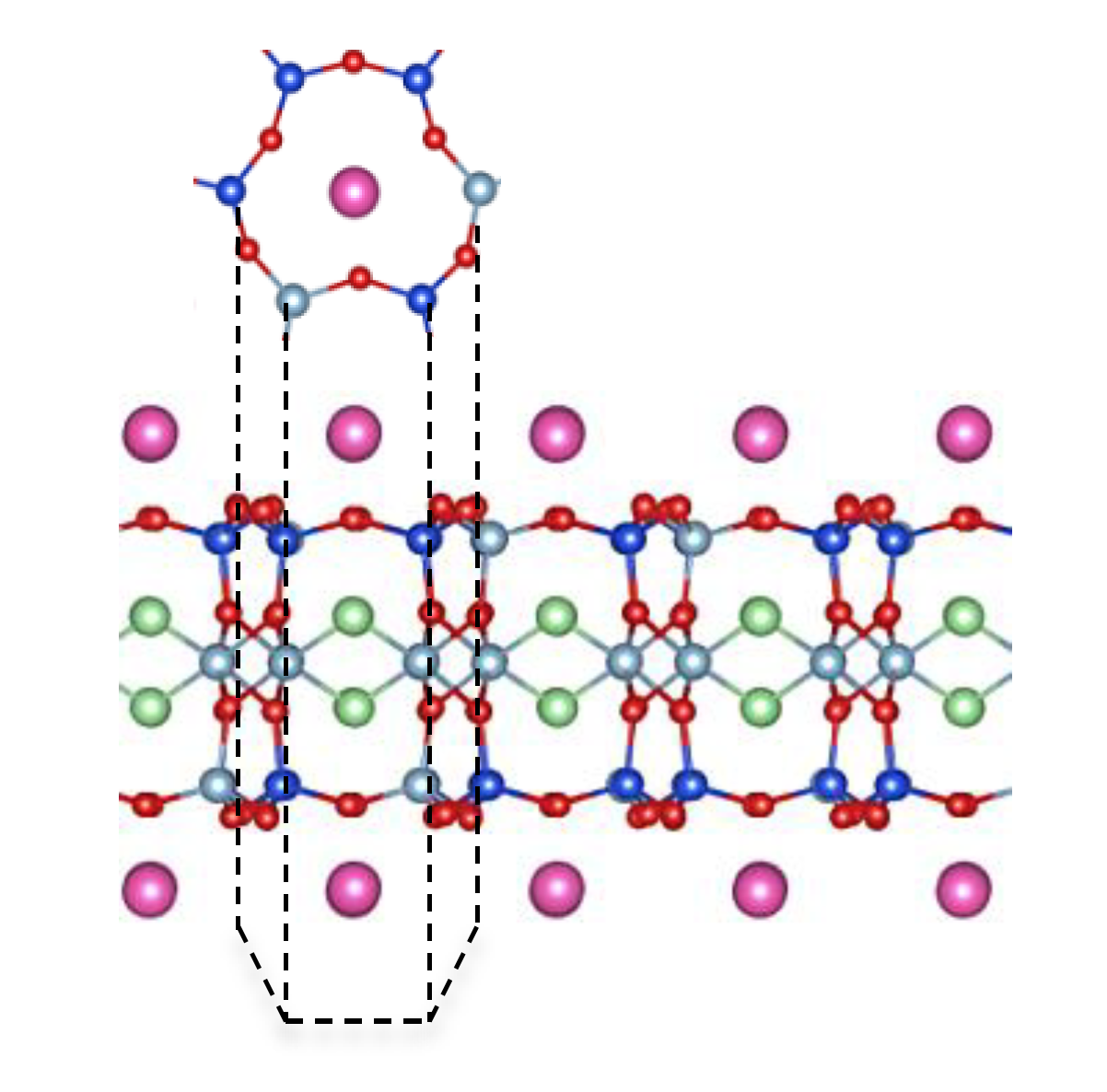 Researchers at The University of Manchester discovered that atomically- thin micas – the name given to a type of common mineral found in soil – are excellent proton conductors. This surprising result is important for the use of 2D materials in applications such as fuel cells and other hydrogen-related technologies.

Writing in Nature Nanotechnology, the team have shown that protons can easily permeate through few-layered micas despite the fact that they are 10 times thicker than graphene. Micas, like graphite, consist of crystal layers stacked on top of each other and can be sliced down to a single layer. The team isolated one of these layers and found that it was 100 times more permeable to protons than graphene.

At first glance, this result seems impossible because micas are too thick for protons to permeate – they are much thicker than monolayer MoS2 that is completely impermeable to protons. However, micas can be thought of as crystal slabs pierced by tubular channels. These channels aren’t empty but filled with hydroxyl groups that are like the proton-conducting one-dimensional chains in water. Protons jump along these chains, turning the material into an excellent proton conductor.

There is a lack of proton-conducting materials that can reliably operate between 100°C and 500°C. However, this is the sweet spot temperature range for optimum operation of fuel cells and other hydrogen technologies. Atomically-thin micas work rather well in this temperature range – they merit attention from this perspective.

Lucas Mogg, a PhD student on the project and the first author of the paper said: “We found that proton conductivity in atomically-thin micas is 10 to 100 times higher than in graphene. It is encouraging because graphene is already being considered as a promising proton conducting material. Our results show micas could be even more promising – not least because they are abundant and inexpensive.”

Professor Andre Geim said: “The result also implies that many other 2D materials could be turned into proton conductors. Our strategy is not limited to protons or micas. Many more 2D crystals with atomic-scale channels similar to those in micas could be explored, hopefully bringing unexpected phenomena and new applications in the field of proton and ionic conductors.”

The researchers also found that micas become particularly highly conductive in a temperature range that has been notoriously inaccessible for the related technologies.

Dr Marcelo Lozada-Hidalgo said: “There is a lack of proton-conducting materials that can reliably operate between 100°C and 500°C. However, this is the sweet spot temperature range for optimum operation of fuel cells and other hydrogen technologies. Atomically-thin micas work rather well in this temperature range – they merit attention from this perspective.”

Furthermore, the researchers say they are now working on building a mica prototype membrane that is big enough to be tested under industrial conditions. They are also optimistic about the possibilities this research open in terms of fundamental research. The work shows that the field of two-dimensional ionic conductors holds great promise due to the wealth of other crystals that could be turned into ionic and proton conductors.