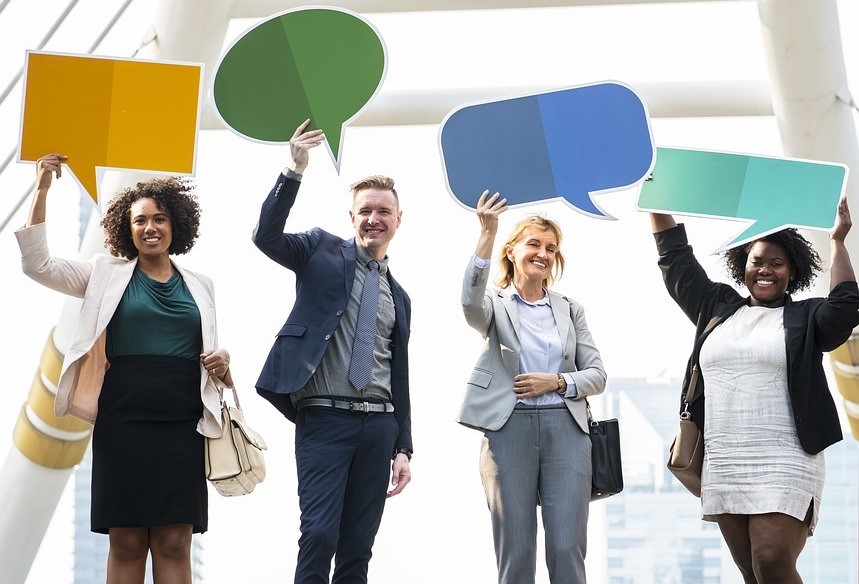 Many people aspire to improve their lives through gaining promotion at work, new qualifications or starting a new career. However, research by academics from The University of Manchester and the University of Bath has found that broad regional accents can be a barrier to social mobility, as they are less favoured by some people.

Virtually all newscasters and other television presenters spoke in ‘received pronunciation’ - known as the Queen’s English – until the 1970s. These days, we are far more likely to hear a range of voices on British television, with even BBC News having presenters from Newcastle and other cities with notable regional accents.

However, the issue is less about regional accents as such, but regional varieties deemed to be ‘broad’ – as opposed to ‘general’ or ‘neutral’ varieties of the same accent. This perception of broadness is partly based on reduced forms of speech – for example, the word Saturday said with a broad Mancunian accent will sound more like ‘sa-di’. Thus, we can still sound regional in the workplace, but not too regional.

The researchers wanted to find out whether or not people still felt as though they needed to moderate accents deemed to suggest working-class roots in order to succeed in their careers. The research team sought the perspective of teachers from across the country, to find out whether accent in Britain is still a potent force in terms of how people are judged.

“Even today, broad accents are less favoured,” said Dr. Alex Baratta of The University of Manchester. “Many teachers are told - or feel a need - to modify their accents in order to be perceived more professionally. In one example, a teacher from Bristol modified his accent to avoid being perceived as a ‘yokel who lives on a farm’!”

Social mobility can also mean accent mobility - individuals can ‘move’ their accents to coincide with a move in postcode.

One teacher felt her working-class South London accent signaled to her students that she was authentic, and as a result, more approachable. From her mentor’s point of view, however, it sounded unprofessional. “My mentor was very patronising, and tried everything he could to change my accent,” she explained. “I struggled every day with the feeling that I was not good enough -not good enough to teach, not good enough in the work environment and not good enough to pass the course.”

This is just one example of the mismatch between speaker and listener regarding broad accents in the British workplace, resulting in a potential linguistic tug-of-war.

The researchers recommend that public and private institutions need to be made more aware of the potential to discriminate based on accent when hiring new employees.

The paper has been published in Sociological Research Online.