Child abuse linked to risk of suicide in later life

Children who experience physical, sexual, and emotional abuse or neglect are at least two to three times more likely to attempt suicide in later life, according to the largest research review carried out of the topic.

The analysis of 68 studies by psychologists at the University of Manchester and University of South Wales revealed that suicide attempts were:

Also from the research published in Psychological Medicine today, children who experienced multiple abuse are as much as five times higher to attempt suicide.

And as those people who experienced abuse as children get older, the risk of suicide attempts increases.

People not in contact with mental health clinicians were found to be at the highest level of risk. 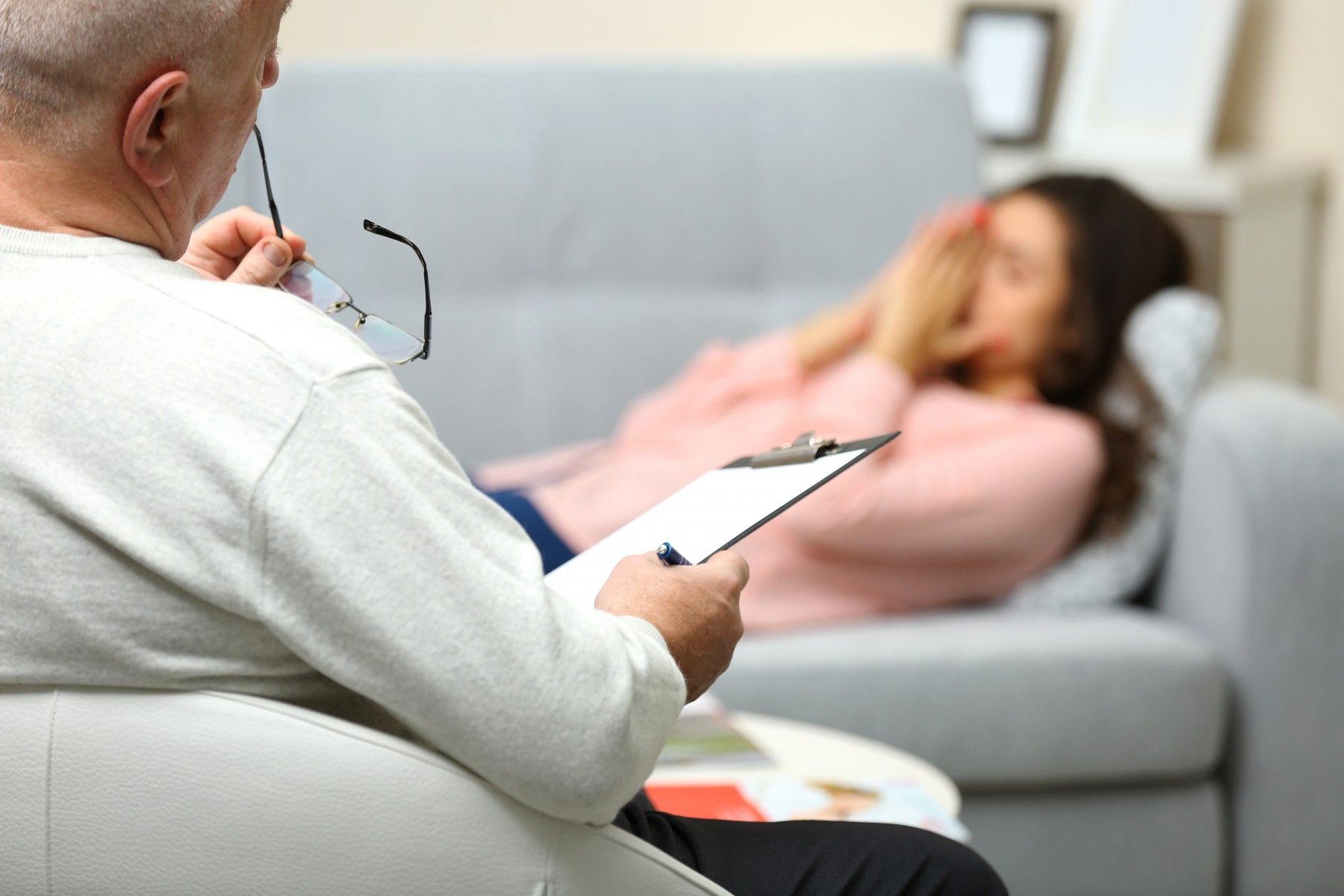 Dr Maria Panagioti, Research fellow in Primary Care at the University of Manchester
„
Follow me on Twitter (opens in new window)

The sixty-eight studies were carried out across the world, producing about 262 thousand adults aged 18 years or older, who were exposed to childhood abuse and neglect.

She said: “Around one adult in every three has experienced abuse as a child”.

“This study conclusively gives us solid evidence that childhood abuse and neglect is associated with increased likelihood that they will be at risk of suicide as adults.

“And that has important implications on healthcare. Other studies have shown that in the US, for example, the economic burden of childhood maltreatment is estimated to be around $124 billion.”

“But that assumes people will seek help themselves. This research identifies that people who are not under the care of clinicians are at risk.

“So, we need a new approach to identify these people and to focus our efforts on effective community intervention.

Dr Ioannis Angelakis from the University of South Wales said: “These findings not only provided a clear picture of the connection between abuse or neglect in childhood and suicide attempts later on in life, but also recognised that efficient interventions should take a broader community-based approach.”

The paper Childhood maltreatment and adult suicidality: A comprehensive systematic review with meta-analysis is published in Psychological Medicine

Child abuse linked to risk of suicide in later life