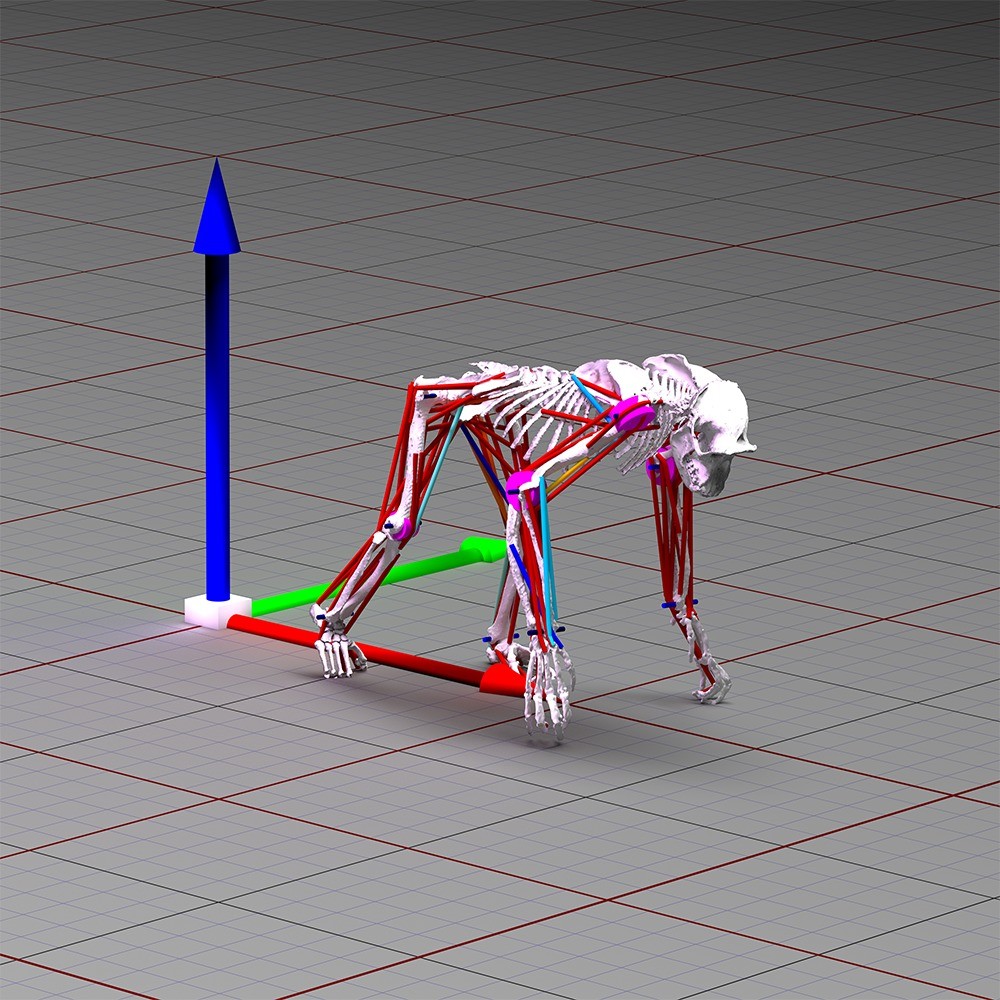 Researchers at The University of Manchester are using computer simulations of chimpanzees to improve not only our understanding of how the animals walk, but also the technology we use to do it.

It will also help researchers investigate the ‘curious way’ that all primates walk and how this might be linked to stability whilst moving through the trees.

Professor Bill Sellers, from the School of Earth and Environmental Sciences, says: ‘Starting from an animal's skeleton, computers using machine learning can now reconstruct how the animal could have moved. However, they don't always do a good job.

‘But with some simple changes to the machine learning goals we can now create much more accurate simulations. We've now used this process to generate chimpanzee locomotion to explore why they walk the way they do.

‘The idea was to look at how much energy it costs to walk in a stable fashion compared to other movement patterns.’ 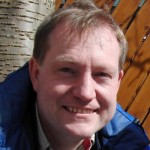 As technology has advanced and with musculoskeletal models becoming increasingly sophisticated, previous simulation models are becoming extremely unrealistic in relation to gait patterns so we have to adapt the way we think and research.

The chimpanzee model was created from a full body CT scan of an adult male common chimpanzee. Using the scan the team generated a skeletal model and a skin outline. The skeletal model was then used to define joint positions, muscle paths and limb contact points for the simulation.

This was then used to analyse the chimpanzee’s gait, the pattern of movement animals (including humans) make whilst walking.

In evolutionary biomechanics – the study of evolution through movement processes – it is often thought that gaits of all animals evolved to use the least amount energy whilst travelling.

However, using the chimpanzee model, the research team are proving that this is no longer the case.

Prof Sellers explains: ‘As technology has advanced and with musculoskeletal models becoming increasingly sophisticated, previous simulation models are becoming extremely unrealistic in relation to gait patterns so we have to adapt the way we think and research.’

The researchers found that by increasing lateral stability in the simulation it increases the energetic cost, but also the realism of the generated walking gait in a chimpanzee musculoskeletal model.

Prof Sellers added: ‘The realism of the gait produced by the chimpanzee model is considerably enhanced by including a lateral stability and it is highly likely that this is an important evolutionary development.

‘This enhanced lateral stability comes at a moderate energetic cost however, and this cost would need to be outweighed by other adaptive advantages.’