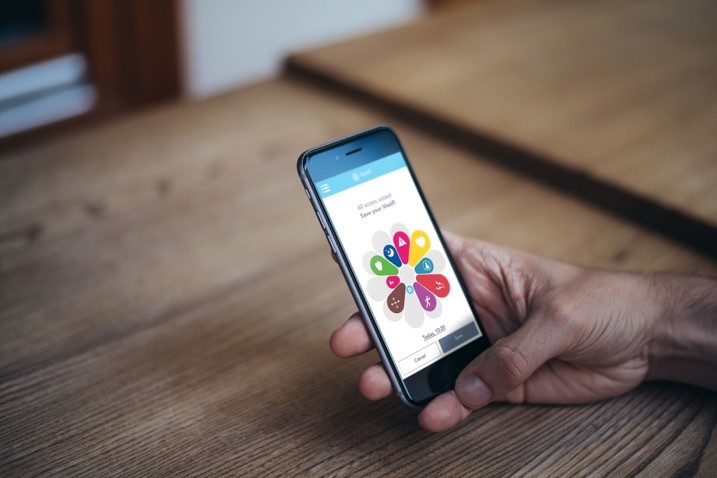 People with long-term health conditions are 20 per cent more likely to suffer from pain on days that are humid and windy with low atmospheric pressure according to new research from University of Manchester scientists.

The study, funded by Versus Arthritis, was based on the experience of people with conditions such as arthritis, fibromyalgia, migraine and neuropathic pain from across the UK.

According to the research, the most important factor associated with worsening pain is high relative humidity.

The study, called Cloudy with a Chance of Pain, ran throughout 2016 and recruited over 13,000 people from all 124 postcode areas of the UK, from Orkney to the Isles of Scilly.

This analysis looked at data from 2,658 people who provided daily data on most days for around six months. The participants had a range of different health issues, predominantly arthritis.

Despite many people believing pain to be influenced by temperature, there was no association observed, when averaged across the population. That said, cold days that were also damp and windy could be more painful. Rainfall was not associated with pain. 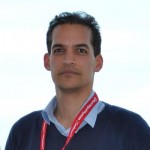 Weather has been thought to affect symptoms in patients with arthritis since Hippocrates. Around three quarters of people living with arthritis believe their pain is affected by the weather.

Although the weather is known to influence mood, and mood can influence pain, this pathway did not explain the findings. Even when accounting for mood, the weather-pain association persisted.

Professor Will Dixon, Centre for Epidemiology Versus Arthritis at the University of Manchester, led the study.

He said, “Weather has been thought to affect symptoms in patients with arthritis since Hippocrates. Around three quarters of people living with arthritis believe their pain is affected by the weather.

Yet despite much research examining the existence and nature of this relationship, there remains no scientific consensus. We hoped that smartphones would allow us to make greater progress by recruiting many more people, and tracking daily symptoms across seasons.

“The results of this study could be important for patients in the future for two reasons. Given we can forecast the weather, it may be possible to develop a pain forecast knowing the relationship between weather and pain. This would allow people who suffer from chronic pain to plan their activities, completing harder tasks on days predicted to have lower levels of pain. The dataset will also provide information to scientists interested in understanding the mechanisms of pain, which could ultimately open the door to new treatments.” 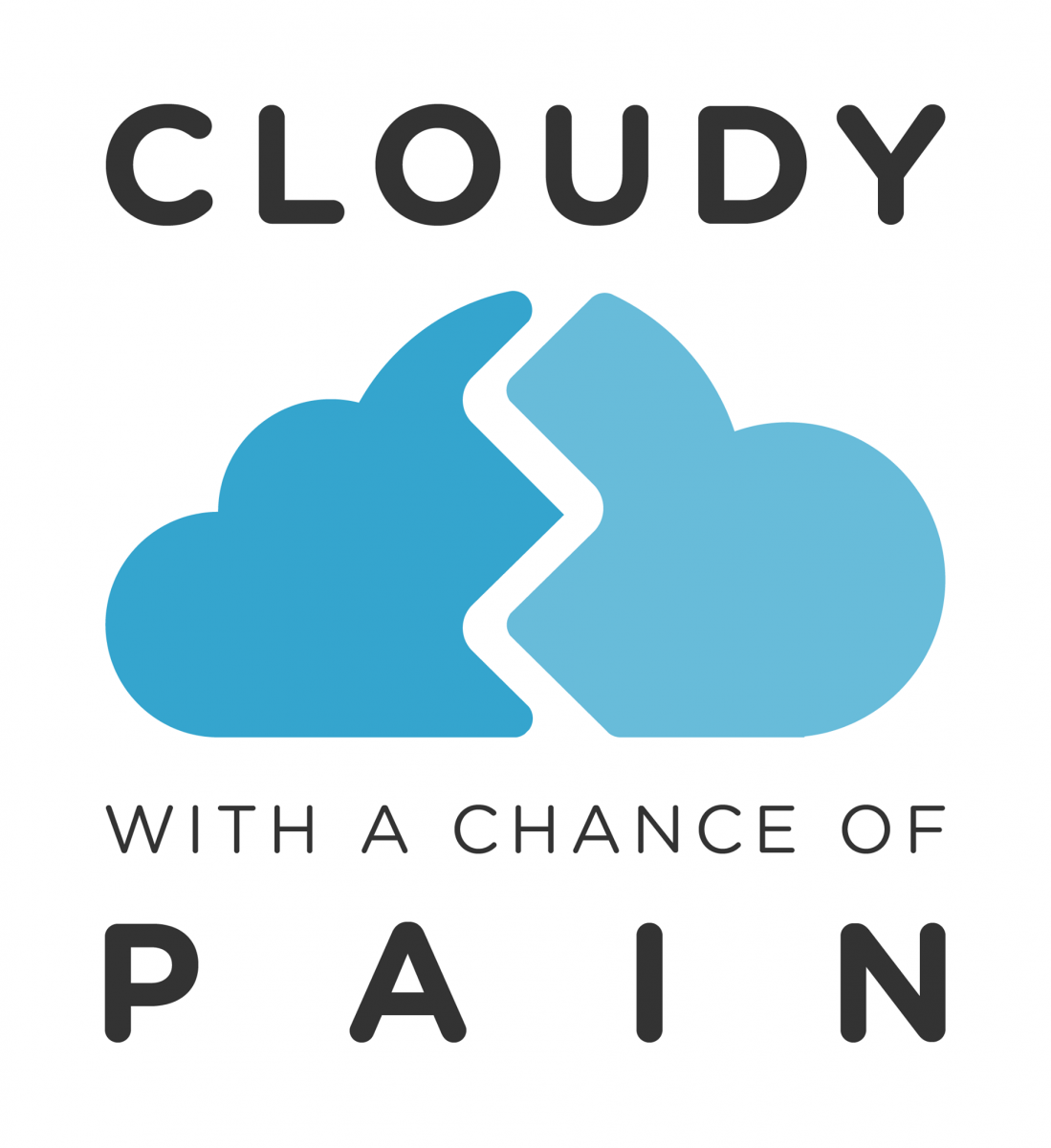 Carolyn Gamble who has a form of arthritis called ankylosing spondylitis said: “So many people live with chronic pain, affecting their work, family life and their mental health. Even when we’ve followed the best pain management advice, we often still experience daily pain.

Having taken part in the study, she adds, “knowing how the weather impacts on our pain can enable us to accept that the pain is out of our control, it is not something we have done, or could have done differently in our own self-management.”

Dr Stephen Simpson, Director of Research at Versus Arthritis, said:

“We know that of the 10 million people in the UK with arthritis, over half experience life-altering pain every day. But our healthcare system is simply not geared up to effectively help people with arthritis with their number one concern.

“Supporting effective ways of self-managing pain can make all the difference for people with arthritis, helping them to get and stay in work, to be full members of the community and simply to belong.

“Will Dixon and his team and their collaborators have shown a remarkable spirit of innovation, pushing new boundaries to bring people with arthritis into research. This research will help us understand the bigger picture of the complexity of pain caused by arthritis and how people with the condition can take control of it.”