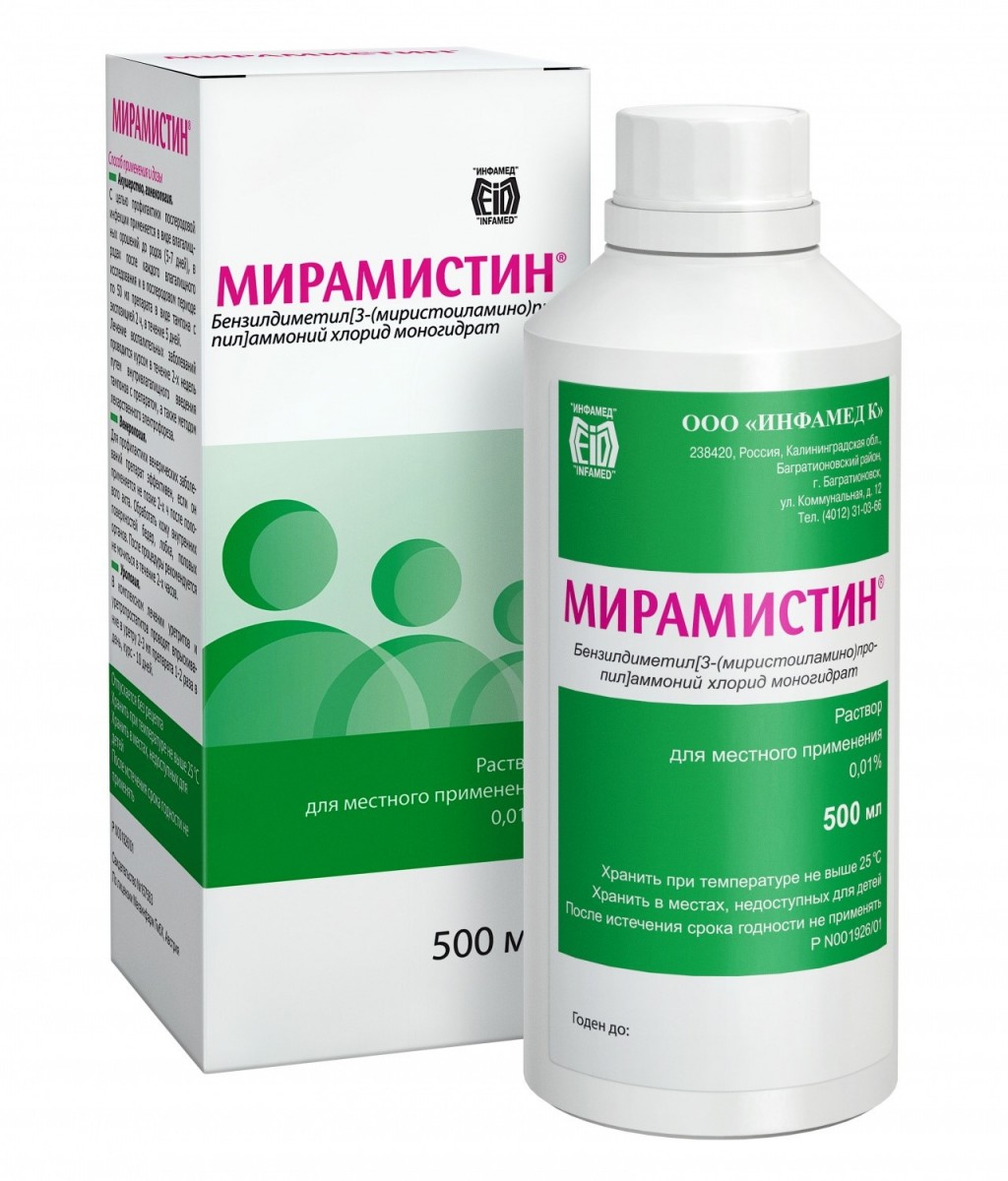 A little-known non-toxic antiseptic developed in the Soviet Union during the Cold War has enormous potential to beat common infections, say University of Manchester scientists.

Miramistin, developed for the Soviet Space Program and little known in the West, can inhibit or kill influenza A, human papilloma viruses that cause warts, coronaviruses, adenoviruses, and human immunodeficiency virus (HIV).

The potion is much less toxic to human cells than conventional antiseptics such as cyclohexamide and cetylpyridinium chloride, and is also biodegradable.

It can be used against Candida and Aspergillus species, and also kills bacteria, including Stарhуlососсus, Proteus and Klebsiella as well as the bugs that cause syphilis and gonorrhoea.

Miramistin is still used in some of the former countries of the Soviet Bloc in hospitals and surgeries, mainly to treat to treat wounds and ulcers.

However, it is barely known elsewhere and there is almost no mention of it in the English literature.

“Conventional antiseptics contaminate the environment because they are toxic to microbiota, fish, algae and plants,” said Professor David Denning from the University of Manchester, who was on the research team.

“These are widely available but problematic whereas Miramistin has no genotoxic effects after it has been broken down.”

Widely used antiseptics with chlorinated aromatic structures including triclosan and triclocarban barely degrade and so persist in the environment for long significant periods, even decades. In contrast, Miramistin is 88–93% biodegradable

The study is published in the journal FEMS Microbiology Reviews.

Lead author Dr Ali Osmanov, awarded a scholarship to study fungal disease at Manchester, examined Miramistin in the lab for his dissertation project.

When in his native country, Ukraine, he discovered extensive clinical use of Miramistin, causing him to consider if it might be useful elsewhere.

He said: “Miramistin has been overlooked in the West and may have practical and environmental advantages.

“Today, antiseptics act as a ‘last frontier’ against antibiotic-resistant bacteria and viruses, and also have important role in infection control. Unfortunately, currently used antiseptics have some flaws.

“For example, bleach can exacerbate asthma, and many of the older antiseptics are not active against coronaviruses. We hope our paper will stimulate modern studies to evaluate Miramistin’s potential.

“Considering emerging antimicrobial resistance, the significant potential of miramistin justifies its re-evaluation for use in other geographical areas and conditions.”

‘The antiseptic Miramistin: a review of its comparative in vitro and clinical activity’ doi: 10.1093/femsre/fuaa012