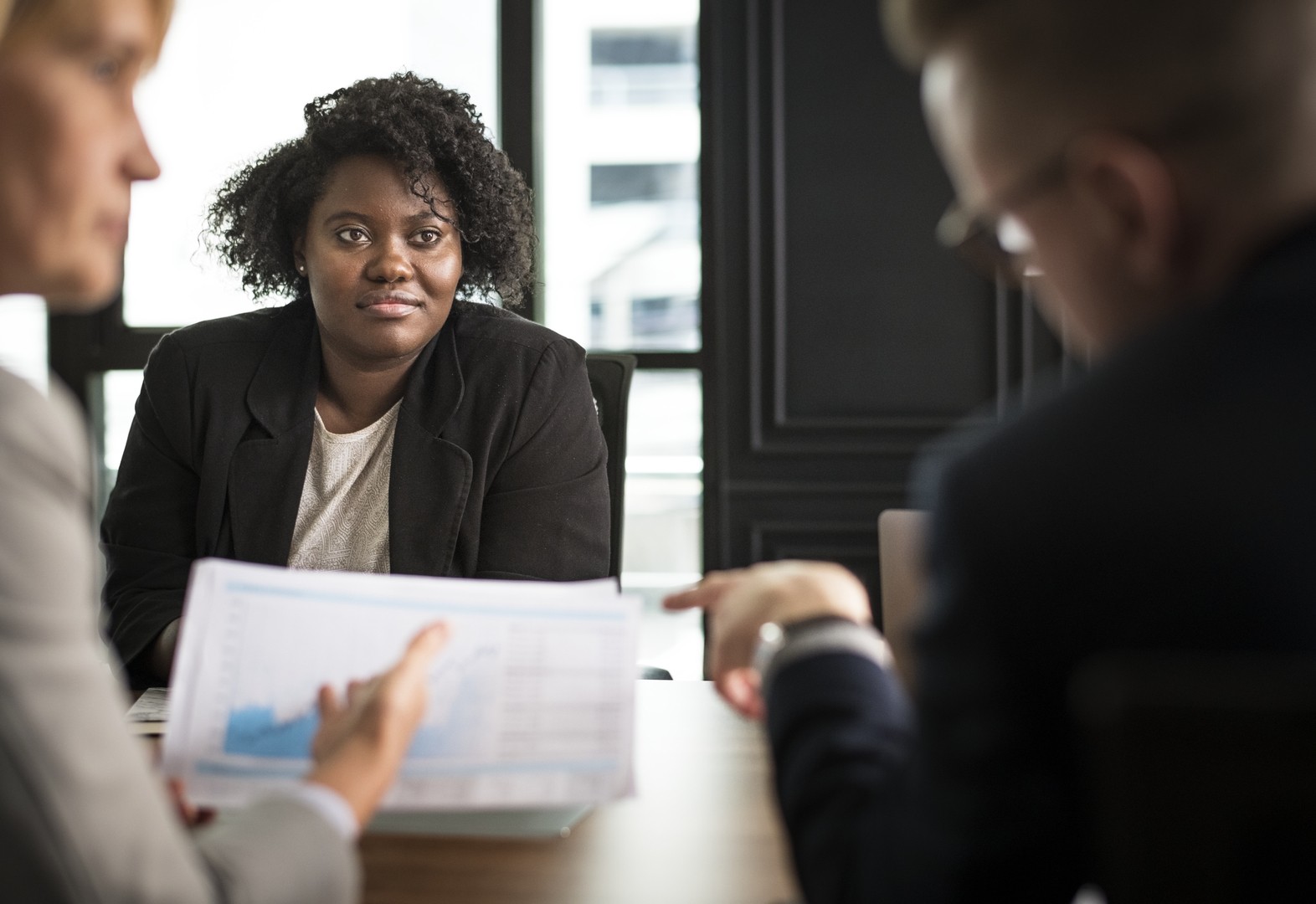 1451425-pxhere.com
Photo by rawpixel.com from PxHere

Black Professional Women in England face an almost impenetrable ‘concrete ceiling’ when it comes to career progression, according to from The University of Manchester and Lancaster University.

There are more than 1.2 million Black and mixed-race women of Black heritage in England, many of whom work in organisations in diverse sectors and of varying types and sizes. However, despite their valuable contributions, they encounter several barriers that negatively impact their professional trajectories and hinder their progression to leadership positions.

Much of this can be explained by the fact that they live at the intersection of sexism and racism, a system of perverse discrimination that perpetuates inequalities and prevents career advancement. However, little is known about the barriers that they have to overcome to reach leadership positions.

The researchers examined the experiences of Black Professional Women (BPW) through interviews and an online survey, in addition to analysing the major research trends exploring the topic, in order to identify the unique barriers imposed on them at the workplace as well as to examine how they have defied and overcome those barriers.

Among their main findings, social, organisational and personal barriers were identified as main obstacles that Black professionals face in England, and a four element, racism, was present in all of these levels.

In the organisation or workplace, they found that lack of social capital and lack of transparency in promotion opportunities are the most prevalent barriers. They found that BPW face more than merely a racialised glass ceiling - they come up against a ‘concrete ceiling’ - an almost impenetrable barrier which requires exceptional skill and force to break through.

Participants perceived that organisational culture is set by those who lead and steer it. Without exception, the senior leadership of the organisations for which the interviewees work was shown to be entirely white and, commonly male.

Such lack of diversity at senior levels impacts the decisions taken and the direction, tone and culture of the organisation, all of which affect the lives of employees. The biases and stereotypes of BPW led to many participants feeling voiceless, or the need to ‘neutralise’ their cultural identity.

The researchers propose a number of recommendations to address this, including a proposal that organisations should engage in strategies to create safe space for active listening, sharing & allyship in the workplace, and that they develop a programme or set of materials to better understand, acknowledge and support diverse employee identities.

“We have seen a growing interest in race-related issues recently, but there is a long way to go for this to translate into a real impact on Black lives,” said Fernanda Teixeira of Alliance Manchester Business School. “For this reason, we focused on listening to the experiences of Black women at work and, based on the barriers to career progression reported by them, we propose some recommendations so that organisations' interest in having a more diversified leadership is transformed into action.”

“We are living in unprecedented times, where the Black Lives Matter and feminist movements have reached significant notoriety in the public agenda - therefore, it is imperative for us to look into these aspects, as we all should play a role in contributing towards social justice. The time for action is now, and as researchers, we aim to make these barriers visible and to enable conversations about how to overcome them.

It is hoped that this research, which was facilitated by Collaboration Labs, based at The University of Manchester with funding from the Economic and Social Research Council, undertaken in partnership with She Leads for Legacy, an organisation which seeks to reduce the barriers faced by Black female professionals aspiring for senior leadership and board level positions - will contribute to a wider conversation about gender and race inequality, and lead to positive change in the workplace.

“The unique challenges that Black women face in the workplace are real, pervasive and result in complex layers of discrimination and inequality – yet, despite a wealth of anecdotal evidence, there is a woeful lack of research into them,” said Sharon Amesu, Co-Founder of She Leads for Legacy. “We are delighted to partner with The University of Manchester and the researchers of Breaking the Glass Consultancy on this report, and to help organisations find better ways to support Black female colleagues.”

Outputs from the project were a comprehensive research report yet to be published, and its findings and recommendations will be taken forward in a virtual workshop as part of the ESRC Festival of Social Sciences.