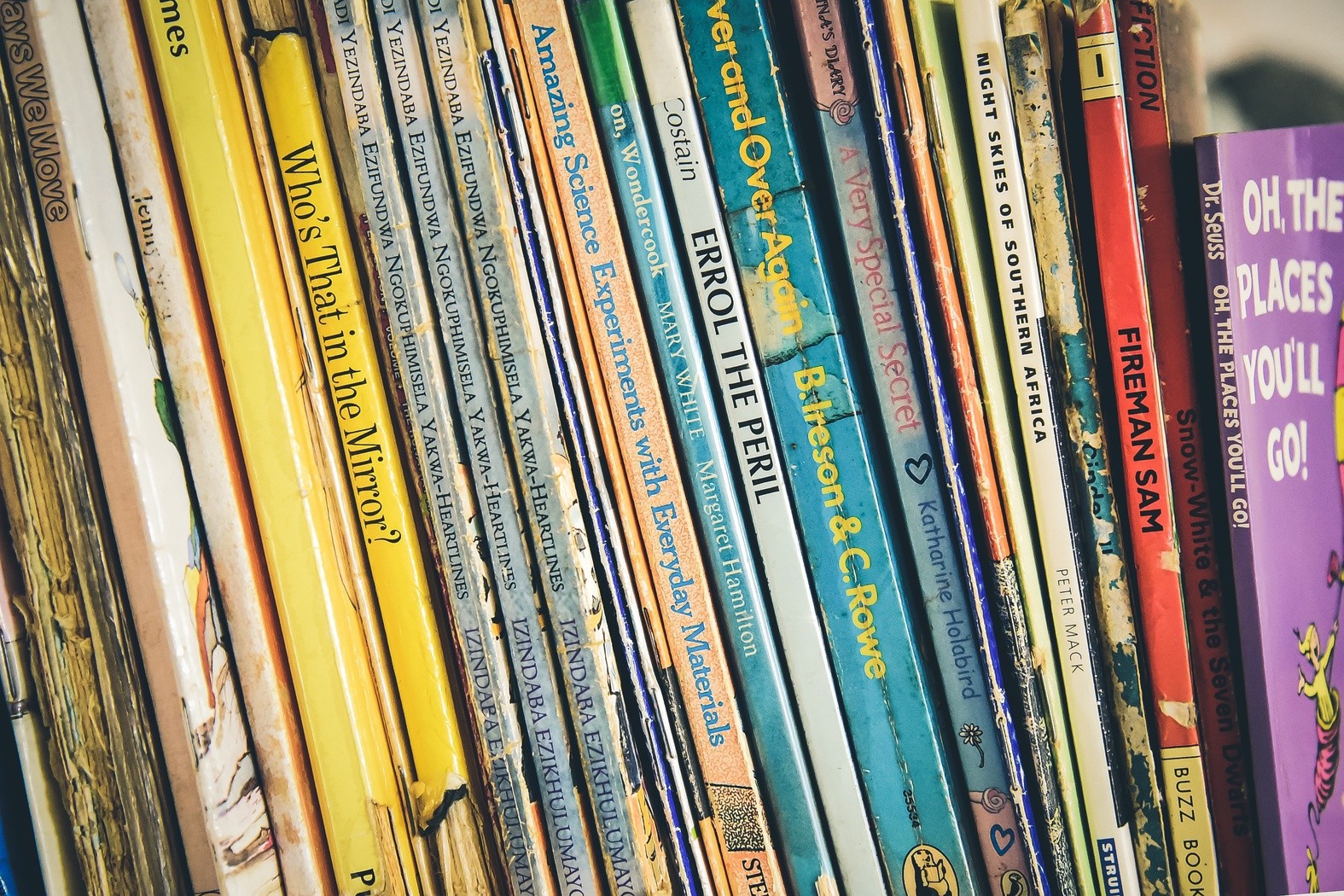 To mark International School Library Month, new research has been released which highlights that the diversity of the UK’s population is not currently reflected by school library books, which leaves BAME children feeling underrepresented and can affect their self-esteem.

There is an established correlation between reading and academic development, with reading being one of the most effective and efficient ways to promote the acquisition of vocabulary, critical thinking and comprehension. Children are more likely to develop a love of reading when they are able to identify with the characters and situations found in books – therefore, realistic depictions of cultural ideologies are important for children from all ethnic backgrounds.

Despite 33.5% of the school population in the UK originating from ethnic minority backgrounds, only 7% of all children’s books published in the UK between 2017-2019 contained characters from such cultures, and only 5% contained Black, Asian or Minority Ethnic main characters.

A team of researchers from The University of Manchester, Manchester Metropolitan University and Keele University collaborated with Imagine Me Stories on a major piece of research to look into this, as part of the Collaboration Labs programme, funded by the Economic Social Research Council.

Many of those surveyed felt that they are not in a position to make positive change due to budget constraints and a lack of books containing BAME main characters in circulation, or simply a lack of knowledge of where to source such books that do exist.

The researchers are calling for dedicated funding to be put aside to help stock school libraries, whether from central government or from fundraising events. They also say that schools should audit their current position, as identifying gaps in their collection may help them to advocate for improvements.

In addition, they call for publishers to address the imbalance of books and authors they work with to meet the clear demand for books featuring BAME main characters.

“I feel that this piece of research begins to help people understand why it is important to promote diversity amongst the world in which we live, even at the school library level,” said Nicola Lester from The University of Manchester, who was part of the research team. “During the project, our eyes were opened to the importance of children being able to see themselves reflected in the books that they read, not only for their academic progress, but for their self-esteem, and affirmation of their self-worth.”

It is mind-blowing to learn that in 2021, children of colour still wonder why no one has hair like them in the books that they read. The necessity to ensure that there is readily available, diverse literature in all school libraries is about so much more than simply ticking a box to demonstrate our tolerance to other cultures.

“Our government needs to look towards funding diverse books in all schools across the UK to begin to address the sheer lack of diverse literature in school libraries, thus giving all children the chance to engage with the associated benefits outlined by this research.”