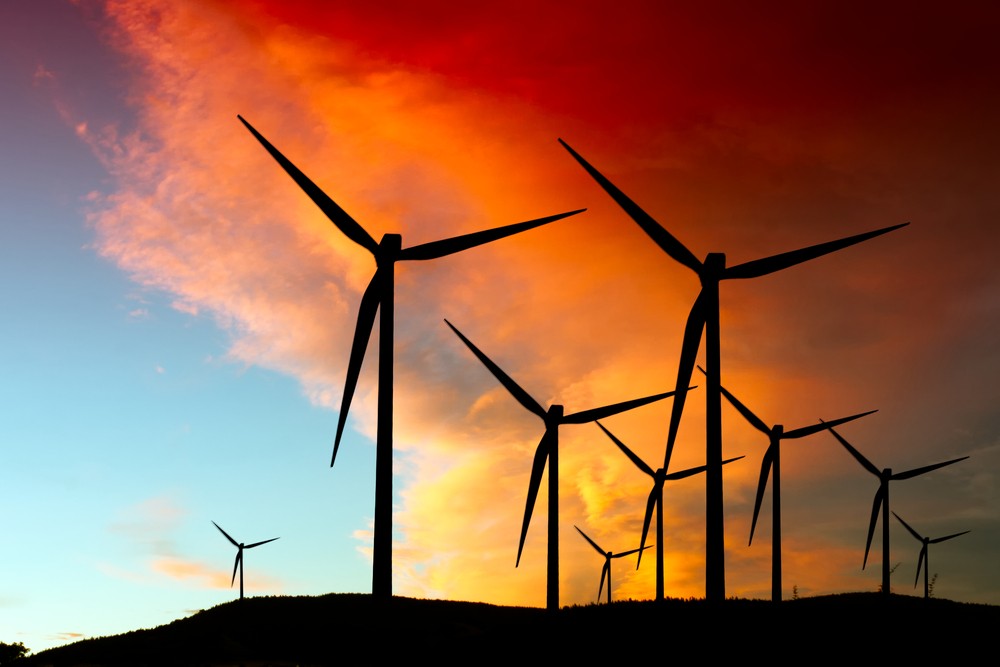 New research focusing on the UK and Sweden, demonstrates just how far even ‘climate progressive’ nations are from meeting our international commitments to avoid dangerous climate change.

The researchers concluded that despite the UK and Sweden claiming to have world leading climate legislation, their planned reductions in emissions will still lead to total emissions two to three times greater than is their fair share of a Paris-compliant global carbon budget.

The annual rate that emissions are expected to be cut is less than half of that required, with the scientists suggesting a minimum for the UK of 10% each year, starting in 2020. Similarly, the date of achieving a fully zero-carbon energy system should be around 2035, rather than the UK’s current ‘net-zero’ by 2050 legislation.

The study led by Professor Kevin Anderson from The University of Manchester, is published in the journal Climate Policy. The team of climate scientists asked how close these countries are to meeting the UN’s climate commitments if the ‘safe’ quantity of emissions, the global carbon budget, is shared fairly between ‘developing’ and ‘developed’ countries.

Professor Kevin Anderson, draws a damning conclusion from the research: “Academics have done an excellent job in understanding and communicating climate science, but the same cannot be said in relation to reducing emissions. Here we have collectively denied the necessary scale of mitigation, running scared of calling for fundamental changes to both our energy system and the lifestyles of high-energy users. Our paper brings this failure into sharp focus.”

Academics have done an excellent job in understanding and communicating climate science, but the same cannot be said in relation to reducing emissions. Here we have collectively denied the necessary scale of mitigation, running scared of calling for fundamental changes to both our energy system and the lifestyles of high-energy users. Our paper brings this failure into sharp focus.

The Paris Agreement establishes an international covenant to reduce emissions in line with holding the increase in temperature to ‘well below 2°C and to pursue 1.5°C.’ Global modelling studies have repeatedly concluded that such commitments can be delivered through respective national government adjustments to contemporary society, principally price mechanisms driving technical change. However, as emissions have continued to rise, these models have come to increasingly rely on the extensive deployment of highly speculative negative emissions technologies (NETs).

John Broderick, an author from the UK’s Tyndall Centre for Climate Change Research, commented: “This work makes clear just how important issues of fairness are when dividing the global carbon budget between wealthier and poorer nations. It also draws attention to how a belief in the delivery of untested technologies has undermined the depth of mitigation required today.”

Isak Stoddard, the Swedish author on the paper said: “Our conservative analysis demonstrates just how far removed the rhetoric on climate change is from our Paris-compliant carbon budgets. For almost two decades we have deluded ourselves that ongoing small adjustments to business as usual will deliver a timely zero-carbon future for our children.”

Key insights from the paper, ‘A factor of two: how the mitigation plans of ‘climate progressive’ nations fall far short of Paris-compliant pathways’ by Kevin Anderson, John F. Broderick and Isak Stoddard: