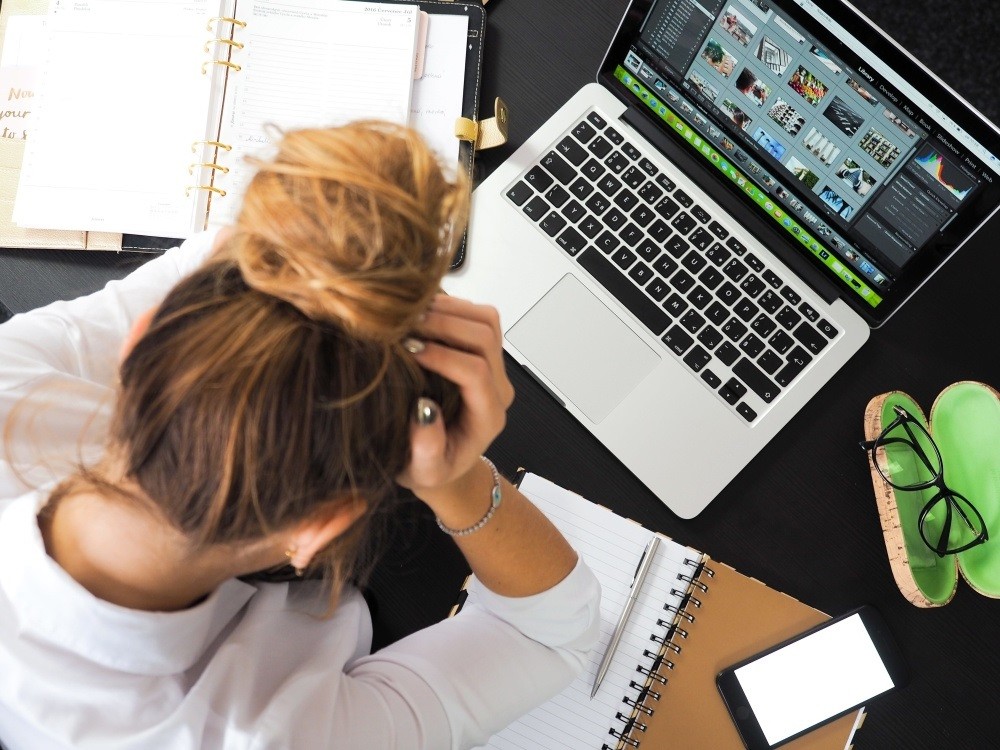 Research unveiled this week at the British Sociological Association conference in Belfast has found that there has been no significant overall increase in the number of employees working flexibly since the legislation came into effect in 2014.

Researcher Joanna Wilson from The University of Manchester analysed survey data from a sample of up to 24,736 UK employees. She found that when comparing the same people in 2010 and 2015, there was little change in the uptake of flexible working – those working flexible start and finish times, fewer hours, or from home. In 2010, 44.1% of all employees worked flexibly, and by 2015 the figure was 44.3%.

Joanna said the Conservative-LibDem coalition had brought in a statutory right for staff to request flexible working in June 2014.

“The extension of the right to request flexible working to all employees, regardless of caring responsibilities, was aimed at increasing its use in the hope that this would lead to the creation of better paid and better quality flexible jobs, thus helping close the gender pay gap,” she said.

“On the whole, the use of flexible working in the UK appears to have changed very little from 2010 to 2015, and there is no early evidence of an increase since the extension of the right to request legislation in 2014.”

She said that the findings may reflect a limitation of the legislation that employees must be employed for at least six months before having the right to request and that not all employees may in fact be aware of their right to request flexible working.

"Many employers may remain sceptical about the benefits of flexible working and under the legislation are able to refuse requests providing they have a valid business reason such as a burden of additional costs, an inability to reorganise work amongst existing staff or a detrimental effect on ability to meet customer demand."

Barriers such as negative line manager attitudes and an anti flexible working culture in organisations may dissuade employees from submitting an application in the first place, and employees who have applications approved may experience a stigma associated with working flexibly which has been found to lead to limited career progression.

• Part-time flexible work continues to be predominantly used by women, with little sign of change.
• Flexi-time was more likely among employees in the largest firms, those working in a management role, those in the public sector and those educated to degree level.
• Homeworking was less likely in the public sector compared to the private sector. It was also up to three times more likely to be used by those educated to degree level.