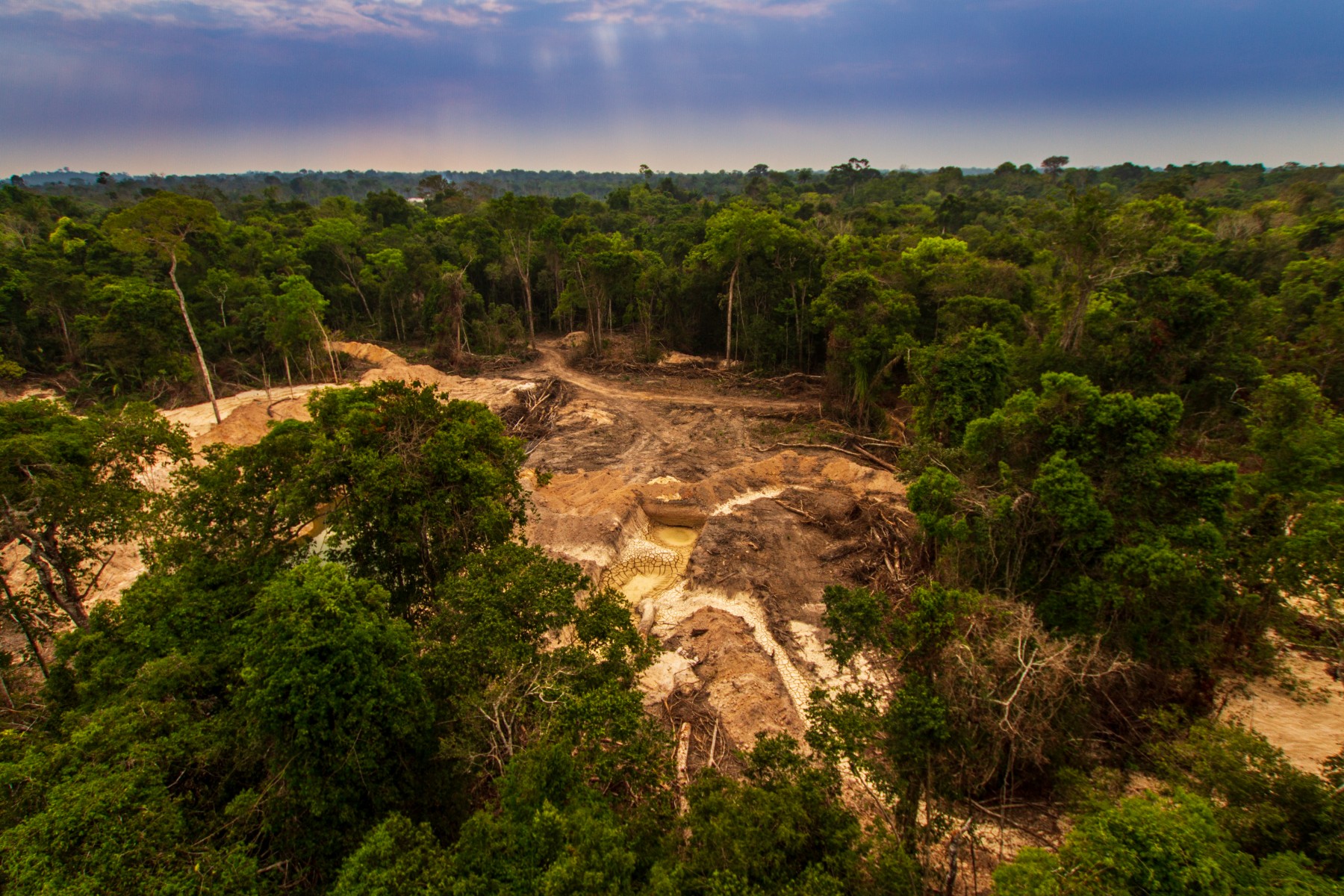 A group of experts from academic, governmental and international organisations have identified five large-scale ‘megatrends’ affecting forests and forest communities, published today in Nature Plants. These are likely to have major consequences - both positively and negatively - over the coming decade.

Around the world, 1.6 billion people live within 5km of a forest, and millions rely on them for their livelihoods, especially in poorer countries. They are also home to much of the world’s biodiversity, and regulate key aspects of the carbon cycle. In short, forests are vital in global and national efforts to combat climate change and biodiversity loss, and eradicate hunger and poverty.

Despite their importance, research on forests and livelihoods to date has mainly focused on understanding local household and community-level dynamics - identifying the links between human and natural systems at the regional and global scales is critical for future policy and action.

The five trends revealed by the research are:

Droughts and excessive precipitation are increasing forests’ susceptibility to diseases and human-induced wildfires and floods - this is leading to defoliation, tree mortality and declines in forest productivity at unprecedented scales, and there is increasing evidence that forest disturbance can result in the emergence of diseases with the ability to spread globally.

Policy responses to these disturbances will require balancing a range of mitigation and adaptation efforts - whilst opportunities and challenges are likely to arise from efforts to align forest conservation and restoration with other sustainability priorities, such as poverty alleviation.

Increased migration to urban areas is causing an unprecedented exodus among forest-reliant communities. The effects of these demographic shifts, including forest resurgence on formerly agricultural lands and participation in decision-making, are not well understood.

Populations shifts could result in opportunities for effective forest conservation, whilst on the other hand could lead to deforestation as greater urban demand and large industrial projects are created.

3. The rise of the middle class

By 2030 the middle class in low and middle income countries will grow to almost 5 billion people - around 50% of the global population. The growth in demand that this creates will increase pressure on land and other resources.

4. Use of digital technologies

Access to digital communication technology has grown exponentially in recent years, with a sevenfold increase in internet and mobile cellular use since 2000. The majority of this growth has come outside industrialised countries, and is likely to have a transformational impact on the forest sector. Technologies that collect and disseminate data are increasingly accurate and easy-to-use, including land mapping tools, real-time satellite data and crowd-sourced data.

Although they can be accessed by those involved in illicit activity such as logging and mining, these technologies also provide opportunities. Increasingly available data can benefit a wide range of forest sector stakeholders including policymakers, oversight bodies, non-governmental actors, managers and local communities. New technologies are already supporting the surveillance and certification of global production networks, which is aiding regulatory control of forest-based products and people threatening forests.

Large scale infrastructure projects such as China’s Belt and Road initiative are likely to have transformational impacts on forests and rural communities. To accommodate demand for energy, natural resources and transport, many countries have planned ambitious infrastructure growth.

By 2050, there is expected to be at least 25 million km of new roads globally to help facilitate commodity flow between transport hubs; governments in the Amazon basin alone are developing 246 new hydroelectric dams; and illegal mining activities are expanding rapidly across the globe. These can lead to forest loss, displaces people, disrupts livelihoods and provokes social conflicts as communities lose access to land and resources.

These five megatrends are creating new agricultural and urban frontiers, changing landscapes, opening spaces for conservation and facilitating an unprecedented development of monitoring platforms that can be used by local communities, civil society organisations, governments and international donors. Understanding these larger-scale dynamics is key to support not only the critical role of forests in meeting livelihood aspirations locally, but also a range of other sustainability challenges globally.

Our study allows us to take stock of key socioeconomic, political and environmental issues affecting forests and rural communities, and identify trends likely to have disproportionate impacts on forests and forest-livelihoods in the coming decade.

“The trends we identify are important, because they represent human and environmental processes that are exceptionally large in geographical extent and magnitude, and are difficult to reverse,” Oldekop says. “Developing a new research agenda that is able to better understand these trends and identify levers of change will require novel ways of combining new and existing data sources, the strengthening of existing collaborations between researchers, local communities and policymakers, as well as the development of new types of partnerships with public and private stakeholders.”

“The assembled expert panel is unique as it brings together a range of subject expertise, region-specific knowledge, as well as academic, governmental and non-governmental institutions, including international donor organizations,” adds Laura Vang Rasmussen, an assistant professor in the Department of Geosciences and Natural Resource Management at the University of Copenhagen, and one of the lead authors of the report.