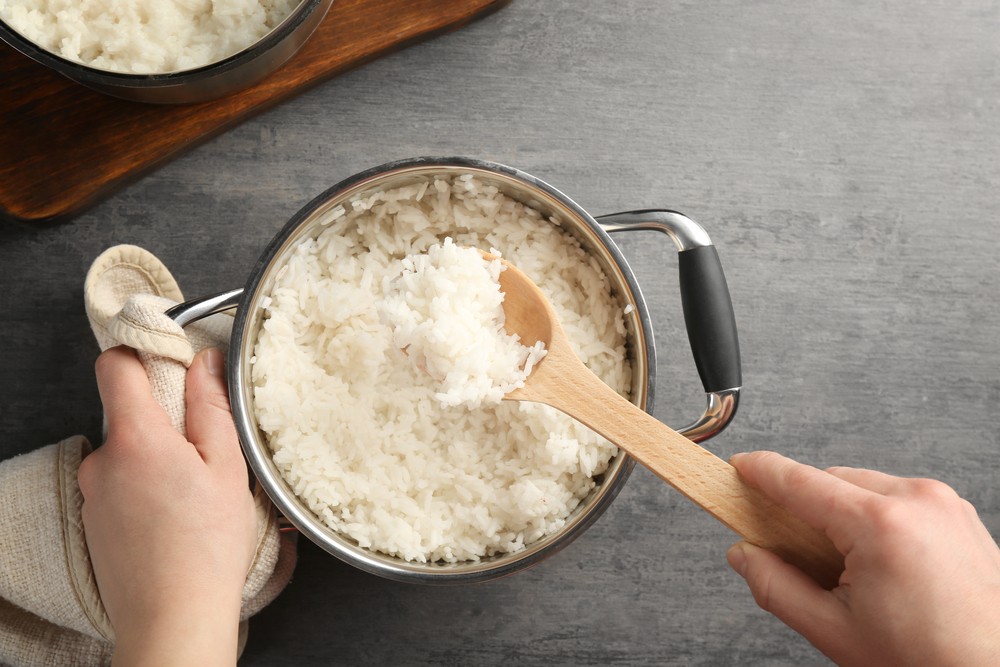 Rice is the most widely consumed staple food source for a large part of the world’s population. It has now been confirmed that rice can contribute to prolonged low-level arsenic exposure leading to thousands of avoidable premature deaths per year.

Arsenic is well known acute poison, but it can also contribute to health problems, including cancers and cardiovascular diseases, if consumed at even relatively low concentrations over an extended period of time.

Compared to other staple foods, rice tends to concentrate inorganic arsenic. Across the globe, over three billion people consume rice as their major staple and the inorganic arsenic in that rice has been estimated by some to give rise to over 50,000 avoidable premature deaths per year.

A collaborating group of cross-Manchester researchers from The University of Manchester and The University of Salford have published new research exploring the relationship, in England and Wales, between the consumption of rice and cardiovascular diseases caused by arsenic exposure.

Their findings, published in the journal Science of the Total Environment, shows that - once corrected for the major factors known to contribute to cardiovascular disease (for example obesity, smoking, age, lack of income, lack of education) there is a significant association between elevated cardiovascular mortality, recorded at a local authority level, and the consumption of inorganic arsenic bearing rice.

Professor David Polya from The University of Manchester said: “The type of study undertaken, an ecological study, has many limitations, but is a relatively inexpensive way of determining if there is plausible link between increased consumption of inorganic arsenic bearing rice and increased risk of cardiovascular disease.

“The modelled increased risk is around 6% (with a confidence interval for this figure of 2% to 11%). The increased risk modelled might also reflect in part a combination of the susceptibility, behaviours and treatment of those communities in England and Wales with relatively high rice diets.”

While more robust types of study are required to confirm the result, given many of the beneficial effects otherwise of eating rice due to its high fibre content, the research team suggest that rather than avoid eating rice, people could consume rice varieties, such as basmati, and different types like polished rice (rather whole grain rice) which are known to typically have lower inorganic arsenic contents. Other positive behaviours would be to eat a balanced variety of staples, not just predominately rice.