Introvert? You may just be bad at recognising faces 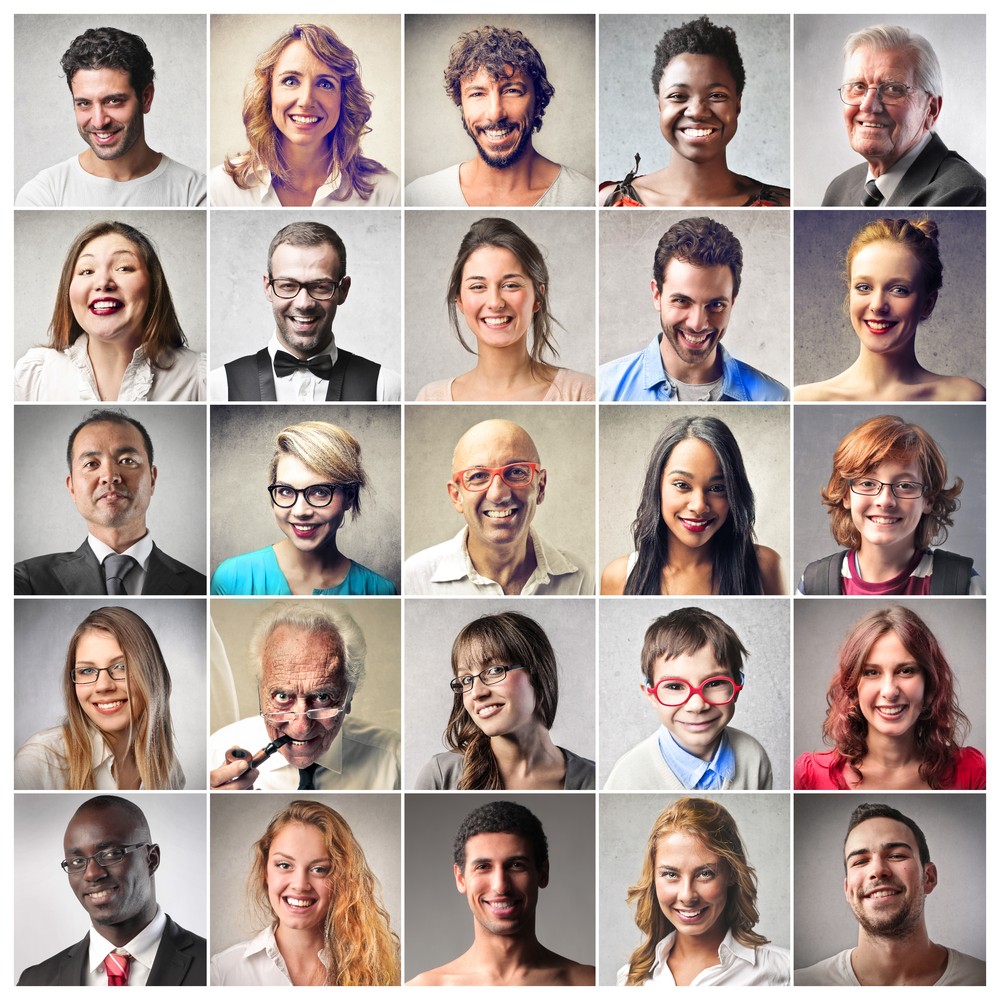 Introvert? You may just be bad at recognising faces

Although most of us can distinguish between and remember hundreds of different faces, some people are better at it than others. “Super-recognisers” can accurately identify faces even when they have only seen them briefly previously. At the other extreme, “developmental prosopagnosics” are significantly impaired at recognising faces in many everyday situations.

For the majority of us though, our face recognition ability falls between these extremes. But why are there such huge individual differences? How do these abilities affect us and where do they come from? Psychologists have started to investigate such questions, and found several answers. For example, we have discovered that it is linked to personality.

Face recognition differences may reflect processing or structural differences in the brain. For example, people with prosopagnosia may have reduced connectivity between brain regions in the face processing network.

Yet another possibility is that individual differences in face recognition reflect a person’s personality or their social and emotional functioning. Interestingly, face recognition ability has been linked to measures of empathy and anxiety.

Empathy reflects a person’s ability to understand and share the feelings of another person. In 2010, researchers asked volunteers to try and remember the identity of a number of faces presented one at a time. They were later presented with the same faces mixed together with new faces and were asked to state whether each face was “old” (learnt) or “new”. The performance was measured by the number of learnt faces correctly identified as being familiar. The researchers found that those who rated themselves as high in empathy performed significantly better at a face recognition memory task than those with low empathy skills. 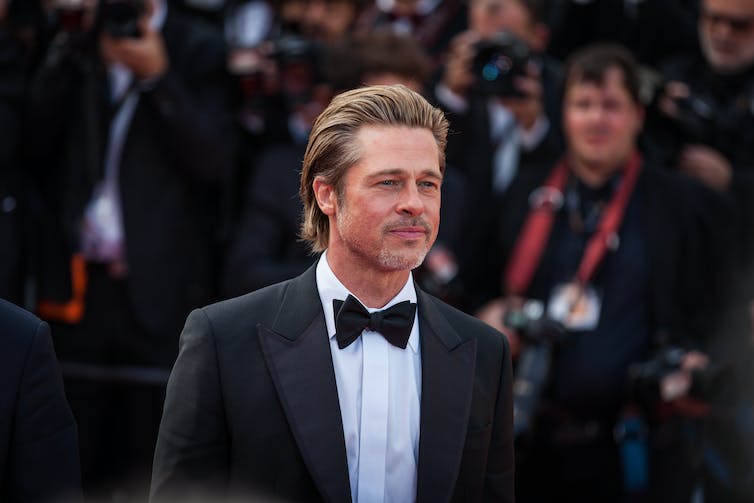 Research has also found that people who report significantly lower levels of general anxiety have better face recognition skills than those who are have higher anxiety.

Interestingly, more recent research has suggested the link between anxiety and face recognition ability may be more prominent for women, and may be particularly related to anxiety in social situations (social anxiety).

Situational anxiety may also play a role. For example, face recognition may be impaired when an eyewitness is asked to try and identify the face of a suspect viewed in a stressful situation.

In our own work we have considered the relationship between extroversion and individual face recognition ability. Extroverts are known to be superior at decoding social information and to be more involved in social activities than introverts. It may therefore be that extroverts are more skilled at recognising different identities.

In a previous study, researchers collected data from a group of 20 highly extroverted and 23 highly introverted volunteers (from an original sample of 339 volunteers). They found that extroverts performed significantly better in a face recognition memory task compared with the introverts.

In our own work we looked at 100 volunteers with a range of extroversion levels. The volunteers were shown famous faces and were asked to try and identify them by giving their name or some other identifying information.

Volunteers were also asked to say whether two unfamiliar faces belonged to the same person or different people – a task dubbed face matching. While there was no relationship between extroversion and face matching, there was a positive relationship between extroversion and famous face recognition. So to answer our own question, although there is individual variation, extroverts do tend to be better at recognising faces.

We do not yet understand the importance and reason for these findings, however. It may be that extroversion causes superior face recognition or that people who are better at identifying faces become more extroverted as a result.

If so, then a person’s inability to learn and recognise faces may lead them to become more introverted, to avoid potentially embarrassing social situations. Alternatively, introverted people may meet fewer people and therefore never develop good face recognition skills.

It may also work both ways. If you are slightly worse at recognising faces to start with you may end up meeting fewer people, and therefore becoming even worse at it over time. It could also be that both extroversion and face recognition are related to yet another factor that we still don’t know about.

Our own ongoing work is looking at the impact of wider individual factors like altruism and optimism on face recognition. It may be that we soon find even more explanations for why some of us are just better at recognising faces than others.

Karen Lander, Senior Lecturer in Experimental Psychology, University of Manchester. This article is republished from The Conversation under a Creative Commons license. Read the original article.