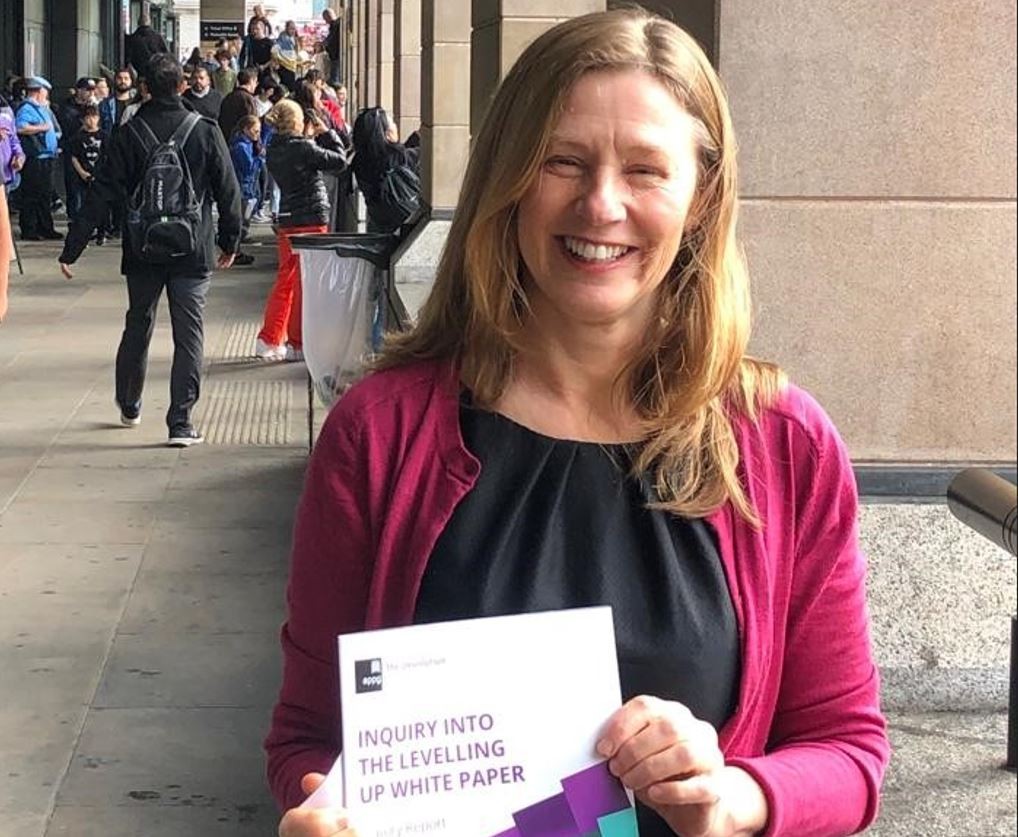 The Devolution All Party Parliamentary Group (APPG) has today launched a landmark report on levelling up which features crucial evidence from academics at The University of Manchester.

The report looks into the Government’s Levelling Up White Paper, which was released in February 2022. The APPG heard from local government leaders, businesses and academics including Professor Francesca Gains, Professor of Public Policy at The University of Manchester, who provided both oral and written evidence to the inquiry.

In the report, Professor Gains called for ‘an approach that allows clarity and transparency’ within local authorities, and expressed the importance of a devolution system that facilitates ‘honest and sometimes difficult discussions by local leaders on what is best in their localities’.

The report also gave general credit to The University of Manchester for providing written evidence and calling for a ‘clear and co-ordinated blueprint for local governance’, in partnership with Queen Mary University of London.

Other contributions from the University came from Professor Andy Westwood, Professor of Government Practice, and Dr Chris Peters, Project Coordinator at CAPE (Capabilities in Academic Policy Engagement), who attended a breakfast briefing with Baroness Eaton and Andrew Lewer MP, Chair of the Devolution APPG to discuss Policy@Manchester’s recent publication ‘On Productivity’, which contributed to the evidence in the final APPG report.

It’s been a busy day in politics, but the devolution debate carries on. This is a timely report which is ready to be handed to the new levelling up team, and I am glad that the University and Policy@Manchester is part of the conversation.

You can read the full report with the contributions from our academics here.