David Olusoga OBE’s insightful and engaging Inaugural Lecture at the University of Manchester is now available to listen online.

Available as a podcast to those who were unable to attend, and to those who wish to experience the presentation again, ‘Identity, Britishness and the Windrush’ oration presents Olusoga at his best, reaching out to a large audience and addressing contemporary and relevant issues in a compelling and informative way. 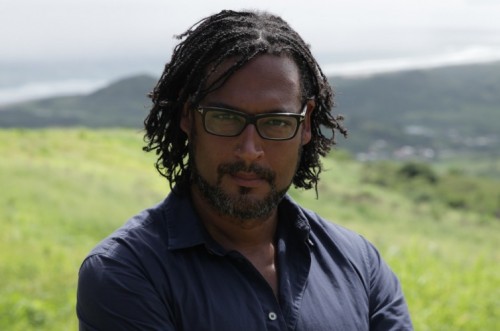 The fully-attended lecture was described by James Walvin as: “Delivered in that extraordinarily gentle and subversive style that is his characteristic.”

Olusoga was made Professor of Public History at the University of Manchester’s School of Arts, Languages and Cultures in January 2019.

The presenter of the BBC’s Civilisations series, which was broadcast in 2018 featuring Simon Schama and Mary Beard, is one of the UK’s most prominent historians, who delves into the history of empire, race and slavery.

Nigerian-born, Olusoga and his mother emigrated to the UK when he was a child, growing up in Gateshead, where the family were forced out of their home after National Front attacks. He attended the University of Liverpool to study the history of slavery and then embarked on a career in television.

Olusoga is the author of many award-winning books, including Civilizations: Encounters and the Cult of Progress. He was made an OBE on the New Year’s Honours List for 2019 and said he was conflicted by the award, due to its associations with the British Empire, however, accepted out of solidarity in support of the under-recognised contributions made by non-white people.