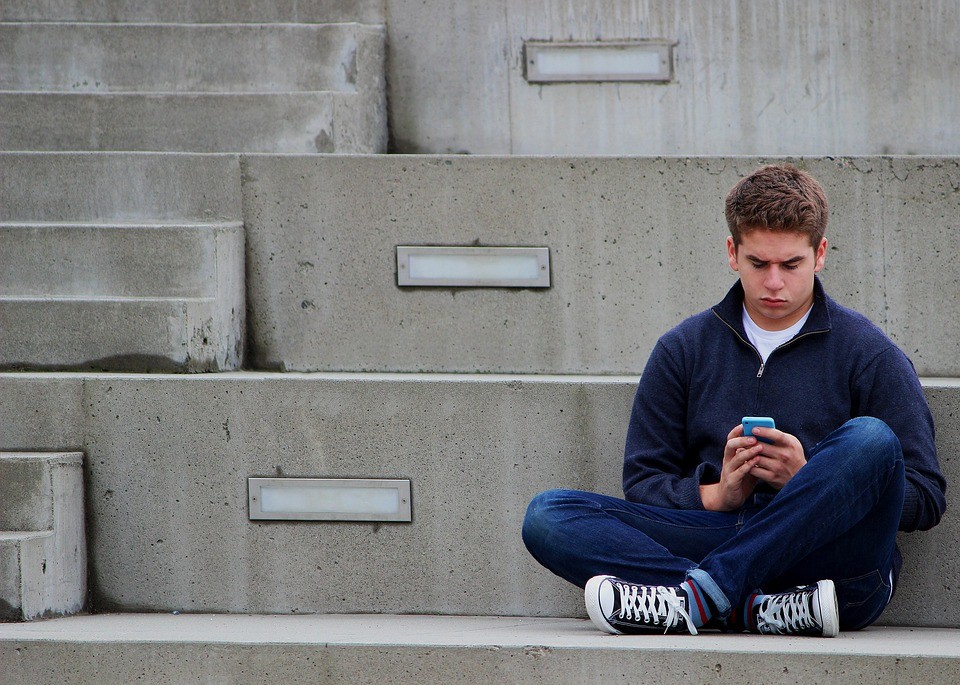 Young people are the loneliest age group, according to new survey

A nationwide survey led by The University of Manchester and BBC Radio 4 has found that 16-24 year olds experience loneliness more often and more intensely than any other age group.

Over 55,000 people took part in the BBC Loneliness Survey, which explored attitudes and personal experiences of the issue, making it the biggest survey of its kind. It was developed by academics at The University of Manchester, Brunel University London, and the University of Exeter, and supported by a grant from The Wellcome Collection .

40% of the survey's respondents aged 16-24 reported feeling lonely often or very often, while only 29% of people aged 65-74 and 27% of people aged over 75 said the same. Other findings included:

The University of Manchester's Professor of Psychology Pamela Qualter, who led the study, says: "The response to the BBC Loneliness Experiment has been significant. People have provided valuable insights into when and how loneliness is experienced, how it relates to age, being alone, caring responsibilities, employability, and discrimination."

We conducted the world's largest survey on loneliness and discovered that 16-24 year olds are the loneliest age group. Read our findings here: https://t.co/JtxVFxIpbg pic.twitter.com/IfFnwU8BAV

For me, the most interesting findings relate to the stigma of loneliness and the varied solutions people had to overcome loneliness. Those findings suggest that we need to be kinder to ourselves when we feel disconnected from others, but also that there is a whole toolkit of potential solutions that we can try.

Claudia Hammond, presenter of Radio 4’s All in the Mind says: "The topic of loneliness is now receiving a great deal of attention and political prominence as demonstrated by its inclusion in Tracey Crouch’s ministerial portfolio and the recommendations from The Jo Cox Loneliness Commission. We were staggered by the huge numbers of people taking part in our survey."

"This research shows we need to take loneliness seriously in all age groups. We know that most loneliness is temporary, but we need to find ways to prevent it from becoming chronic."

BBC Radio 4's All in the Mind, to be broadcast on Monday 1 October 2018 at 8pm, will delve further into the results of the survey. Then, from Tuesday 2 October, a new series titled The Anatomy of Loneliness will break down the research into three programmes, and a series of podcasts titled How You Can Feel Less Lonely will feature Claudia Hammond and Professor Pamela Qualter discussing the top solutions to loneliness which emerged from the survey.

For links to these programmes, and more information, visit https://www.bbc.co.uk/programmes/b006qxx9.

Young people are the loneliest age group, according to new survey