Looking to lose weight in 2016? Step on the weighing scales 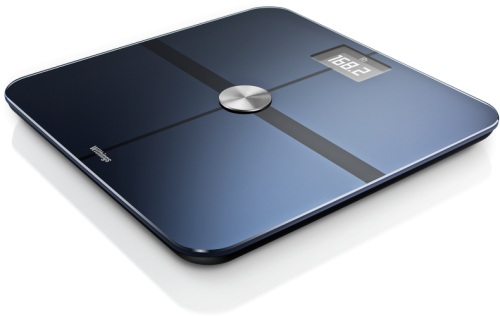 Using the latest connected-health technology, research from The University of Manchester indicates that the more often people engage with digital weighing scales, the more weight they lose.

The findings, which are based on data gathered over a period of four years with 975 public participants, showed that the users who interacted the most with their internet-enabled scales were also the ones that went on to lose the most amount of weight, the equivalent to an extra 1.13kg lost in men and 0.925kg lost in women over twelve months.

Led by Dr Matthew Sperrin, Lecturer in Health Data Science at The University of Manchester’s Health eResearch Centre, the study was delivered in partnership with Withings, a French manufacturer of connected-health technology, who gathered the anonymised data from a random sample of their UK-based Smart Scale customers.

Dr Sperrin said: “Connected-technology is opening up the opportunities for research teams to understand more about health and investigate new ways to encourage healthier behaviour in the general public.

“In this study we wanted to know more about the ways that engagement with weighing scales indicates the users’ behaviour, something that is only possible with recent advances in technology. By working with Withings we were able to spot a strong correlation between self-weighing and weight-loss, particularly that the more a patient weighed themselves, the more weight they were shown to lose. 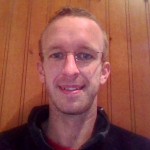 Alongside these findings investigators were also able to understand more about the typical users of this type of connected health device. By comparing the data collected by Withings with the BMI information collected in the National Health Survey the team also learned that typically female users had a lower BMI than the average population whilst for male users BMI tended to be higher.

Alexis Normand, Director of the Withings Health Institute added: “This type of technology is a real breakthrough for the future of health research. We are getting clearer and more detailed insights into the way that people live their lives on a day-to-day basis and what encourages and motivates healthy behaviour.

“This is a fascinating time to be involved in health informatics, it is the first time we have collaborated with a university in research and it has been a very positive experience. We are keen to further develop public-private partnerships and look forward to continue working with the team at The University of Manchester’s Health eResearch Centre as we move further into 2016.”

The paper ‘Who Self-Weighs and What Do They Gain from It? A Retrospective Comparison Between Smart Scale Users and the General Population in England’ was published in the Journal of Medical Internet Research (JMIR).

Comments 1 - 1 (1)
Thank you for your message. It will be posted after approval.
Philip Connolly
In my case it's simple. Weigh at the same time - if it's gone up, eat less/move more that day. Weighing influences behaviour on a daily basis.

Looking to lose weight in 2016? Step on the weighing scales