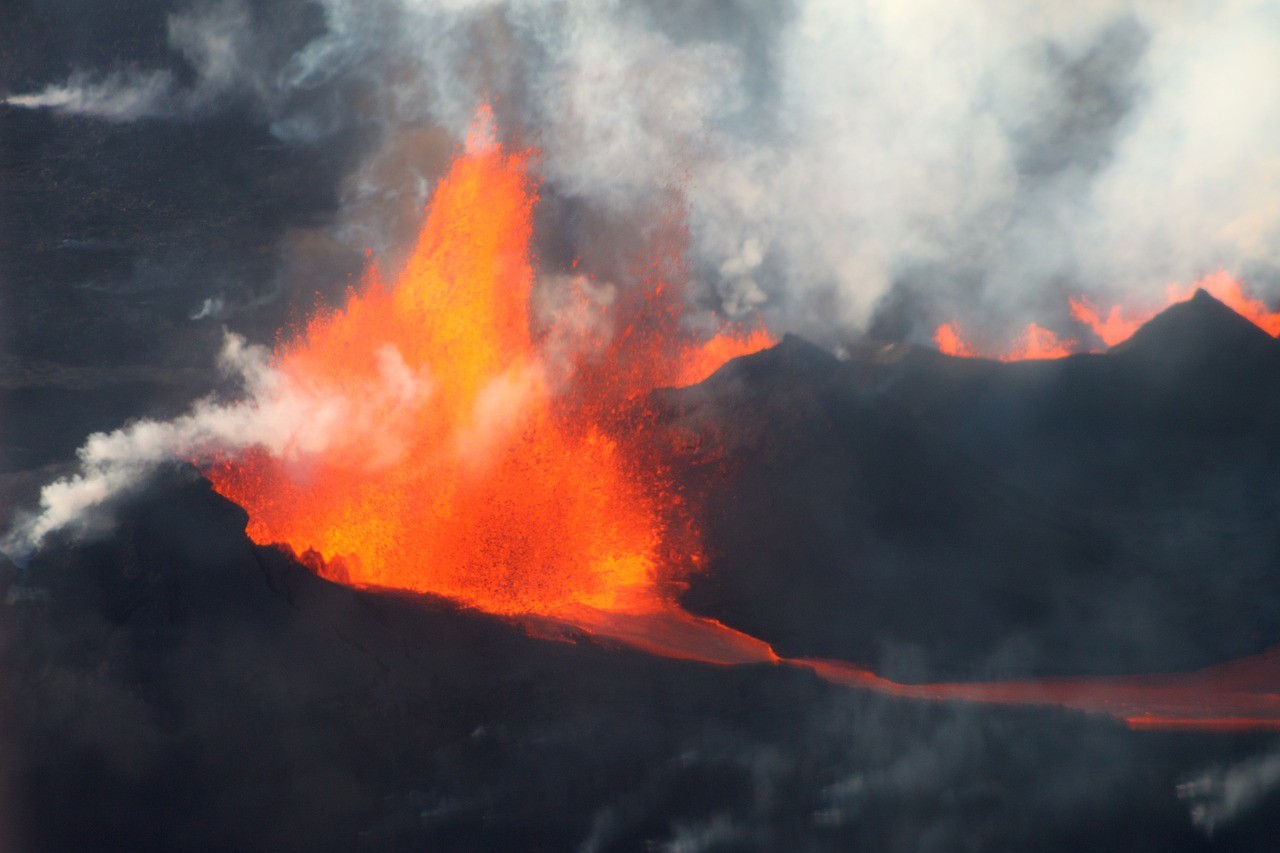 volcano
FREE TO USE

A new paper from scientists at The University of Manchester has discovered why some volcanic eruptions are more explosive than others.

Basaltic eruptions are the most common form of volcanic eruption, and for the most part, they involve relatively tame magma activity. Occasionally, however, the magma activity results in highly explosive and hazardous eruptions. The latter are known as Plinian eruptions, after the Ancient Roman writer who described the eruption of Mt Vesuvius in 79AD.

A new paper, "Magma fragmentation in highly explosive basaltic eruptions induced by rapid crystallisation", published in the journal Nature Geoscience, proposes an explanation for this discrepancy. When magma is rapidly expelled from a volcano, it undergoes rapid cooling. This induces the formation of crystals, resulting in a sudden increase in the viscosity of the magma. In turn, this produces magma fragmentation, creating a highly explosive eruption.

Dr Fabio Arzilli, from The University of Manchester, and his colleagues discovered this process using a combination of numerical modelling and in situ and ex situ experiments. They also observed natural samples from previous highly explosive basaltic eruptions, such as the 1886 Tarawera eruption in New Zealand. The work was carried out with partners at the Oxfordshire-based Diamond Light Source.

“Our results imply that all basaltic systems on Earth have the potential to produce powerful explosive eruptions.”

Dr Arzilli said; “We found that, under certain conditions consistent with highly explosive eruptions, crystallisation can occur within a couple of minutes during magma ascent.”

Previous research into magma crystallisation had led volcanologists to believe it occurred too slowly to be responsible for highly explosive eruptions.

Commenting on the findings of the paper, Dr Arzilli said; “Our results imply that all basaltic systems on Earth have the potential to produce powerful explosive eruptions.”

He continued; “This has important implications for the volcanic hazard and risk, on not only the regional, but also the global scale. Indeed, Icelandic eruptions are recognised as one of the highest priority risks in the National Risk Register of Civil Emergencies for the UK population.”