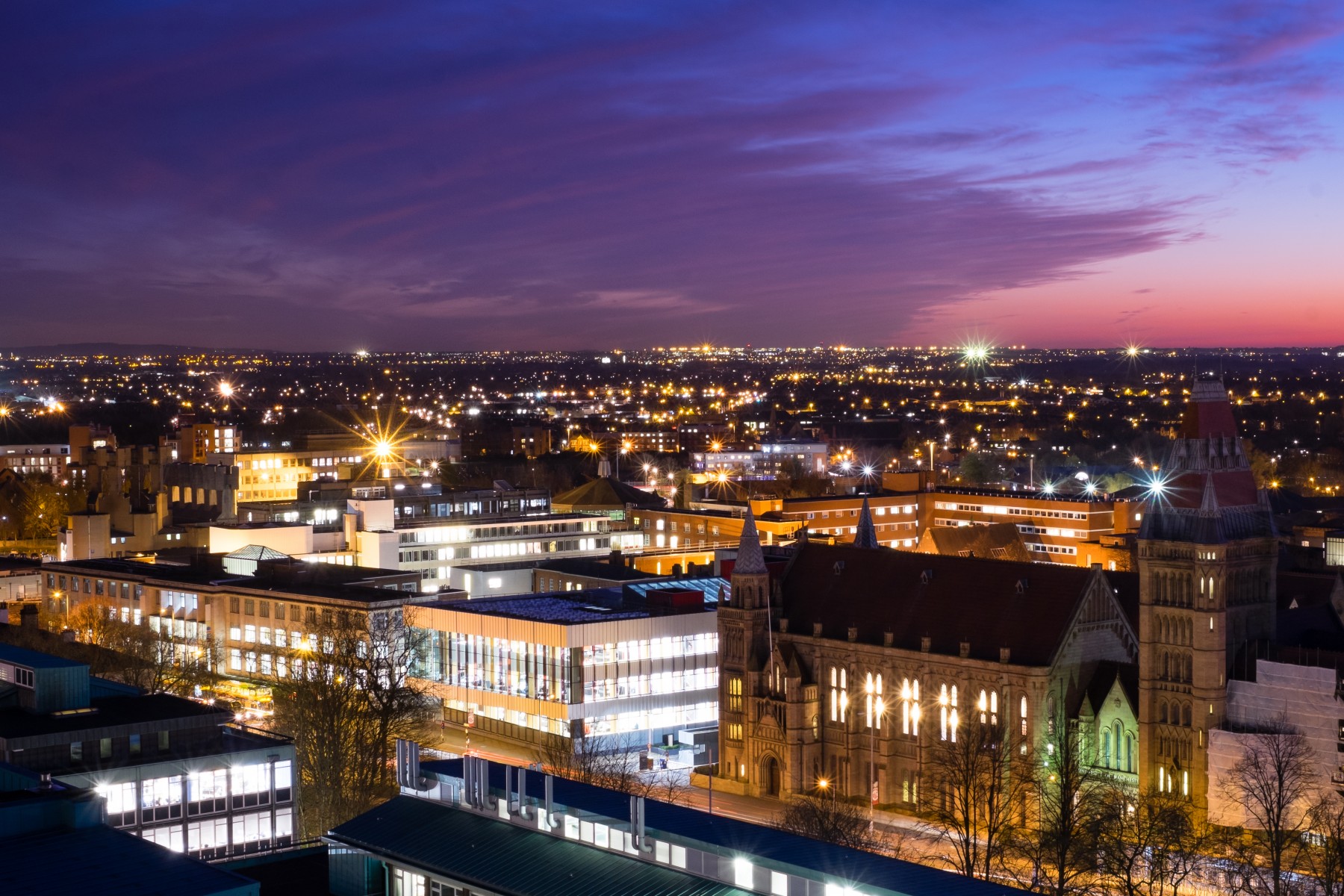 The University of Manchester’s work on supporting local communities, heritage and age-friendly cities has been highlighted in a major new independent report which looks at the role modern universities can have in their local cities.

The report, from the Civic University Commission chaired by Lord Kerslake, was released today [12th February] and is the result of a year of research conducted with a range of universities and communities across the UK. It contains numerous recommendations about how universities in the modern age can truly embed themselves in the lives and prosperity of their cities.

The report also contains several highlights of good practice from The University of Manchester, including:

Beyond the new Report, the University includes social responsibility among its core strategic goals and supports many more initiatives which have an impact in Greater Manchester and further afield.

The University has a very close relationship with the people and institutions here in Greater Manchester, so I’m glad that this report highlights some of the activities we undertake with our community.

“We have a historic role as a civic university and as a global university, which is very important to us as a modern institution, so we will be studying the findings closely and working with our local partners to see what lessons we can learn for the future," Professor Rothwell added.