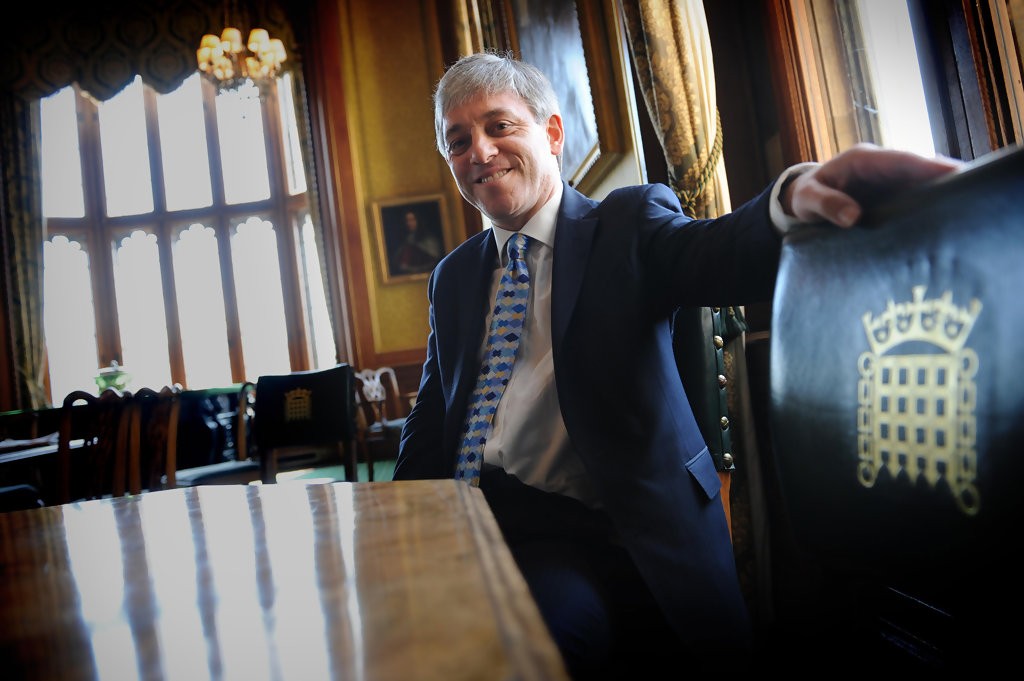 The Right Honourable John Bercow MP has been appointed as an Honorary Professor of Politics by The University of Manchester's School of Social Sciences.

John has been the Member of Parliament for Buckingham for almost 20 years, and in 2009 was elected as Speaker of the House of Commons. Following the general election in 2015, where he retained his constituency, he was re-elected as Speaker, unopposed.

The Speaker of the House of Commons chairs debates in the Commons chamber and must therefore remain politically impartial at all times. On becoming Speaker, John resigned from the Conservative party in 2009. However, he continues to represents his constituents in the usual way.

In 2008, John carried out a review of children and families affected by speech, language and communication needs (SLCN). Following its publication in 2009 the government pledged £52 million to raise the profile of SLCN within the education field. In 2010 he won the Stonewall award for Politician of the Year for his work to support equality for lesbian, gay and bisexual people.

I am delighted that the Right Honourable John Bercow has joined our School as an Honorary Professor of Politics.

"The Politics Department invited John Bercow to give our ‘Sammy Finer Lecture’ this year on 'The Making of a Modern Parliament'. It was clear that our students relished the chance to engage with such an approachable politician who is at the centre of British politics and who has a reforming passion to improve the working of democracy."

​"With the 100th anniversary of female suffrage coming up next year, and the 200th anniversary of the Peterloo massacre in 2019, it will be marvellous to have more opportunities for students, staff and the public to continue the conversation about how to improve the workings of democracy in the 21 Century."

John wrote a blog for Policy@Manchester during Parliament Week in November, on how he has sought to use his time as the Speaker of the House of Commons to bring about Parliamentary reform. You can read it here.