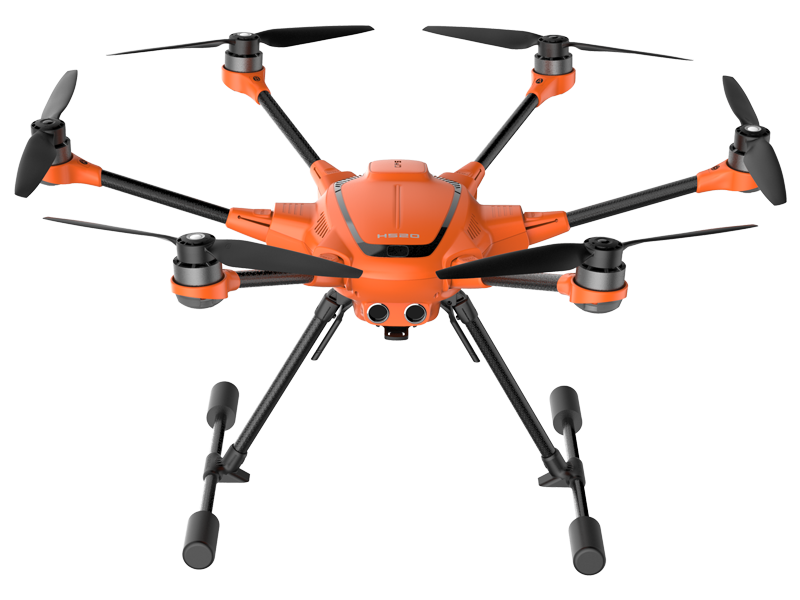 A new generation of smart robots is being developed at The University of Manchester that can be trusted to think and act for themselves in some of the most hazardous places on Earth - and beyond.

‘Hot robotic’ systems were originally designed to work in radioactive environments found in decommissioned nuclear reactors - but future assignments for this type of super machine will include deployment in nuclear fusion power, the offshore energy sector, agriculture and even outer space.

As part of an ambitious R&D programme to maintain UK leadership in robotic technologies, Manchester experts are applying AI technologies to ‘hot robotics’ as they will increasingly need to act independently of human operators as they enter a range of danger zones to carry out highly complex tasks.

Manchester’s expertise in AI and robotic technologies will be showcased on June 14 as part of a symposium that will put a spotlight on the National Nuclear User Facility Hot Robotics programme Register here: https://nnuf.us7.list-manage.com/subscribe?u=51a3d9fc1dd4f56909dbb1f17&id=697e71c80c

An important challenge in the nuclear industry is to improve robot autonomy so that the technology can be used to deliver safer, faster and cheaper decommissioning of legacy power stations and other radioactive facilities at sites such as Sellafield and Dounreay.

To support this challenge, the Robotics and AI Collaboration (RAICo) has been established in Cumbria as a joint research programme between The University of Manchester, the UK Atomic Energy Agency (UKAEA), Sellafield Ltd, the Nuclear Decommissioning Authority and the National Nuclear Laboratory. The aim is to develop advanced robotic and AI solutions and transferring these to sites across the Nuclear Decommissioning Authority’s estate in the UK.

In addition to supporting the nuclear decommissioning industry, RAICo will also provide a pilot for the development and application of sophisticated robotic systems in other sectors – a recent report estimates that the total UK market size for autonomous robotic systems will reach almost £3.5 billion by 2030.

The inclusion of AI is because the goal is to develop automated systems that can operate much more efficiently than if they were operated by people. Within RAICo we are looking at how to improve the operation of remote manipulation and inspection systems. We’re helping Sellafield and other nuclear end-users to develop the next generation of remote surveying and handling equipment so they can improve their operations.

Academic engagement into RAICo is being led by Professor Barry Lennox and his team at The University of Manchester. This group leads the RAIN (Robotics and Artificial Intelligence for Nuclear) hub and are also part of the Manchester Robotics and AI Centre.

“The inclusion of AI is because the goal is to develop automated systems that can operate much more efficiently than if they were operated by people,” explained Barry Lennox.

“Within RAICo we are looking at how to improve the operation of remote manipulation and inspection systems. We’re helping Sellafield and other nuclear end-users to develop the next generation of remote surveying and handling equipment so they can improve their operations.”

Professor Lennox explained that Manchester is a world-leader in designing and developing autonomous systems through the application of AI technologies like machine learning to significantly improve robotic systems.

The Manchester-led RAIN group has built up their expertise after pioneering a series of resilient robotic systems to carry out work in many of the UK’s decommissioned nuclear power stations – doing work that is too dangerous for humans.

Professor Lennox explained: “The prefix ‘hot’ was introduced because we were interested in deploying the robots into active environments - but we’re now looking to expand the hot so it can refer to more general applications, including the space, agriculture and offshore sectors. Many of the challenges are similar, although the robots may end up looking a bit different.”

Enhancing the AI capability of these machines is the next big challenge for his team, added Professor Lennox. “AI introduces lots of additional problems related to ensuring that the AI will do what we expect it to do and not cause damage or risk the safety of humans.”

Expanding beyond nuclear decommissioning, the Manchester-led RAIN team are also establishing joint programmes of work with the UK Atomic Energy Authority to support them in the development of robotic systems for nuclear fusion reactors.

Rob Buckingham, Director UK Atomic Energy Authority and head of their Remote Applications in Challenging Environments (RACE) centre, said: “The next generation of robotics will be essential for the delivery of fusion power and, recognising this, we intend to collaborate widely with the best, such as the robotics research group at Manchester.

“Working with Manchester on the RAIN programme has reaped huge rewards for both parties so let’s do more.”

Finally, Manchester researchers have been advising UK policy-makers and energy sector leaders on the safe development of robotic and autonomous systems for work in harsh environments.

Professor Michael Fisher, Dr Louise Dennis  and Dr Matt Luckcuck have recently outlined recommendations in their ‘white paper’, calling for greater transparency and easier verification in autonomous decision-making processes, particularly for systems used in situations where there is a risk to human wellbeing.