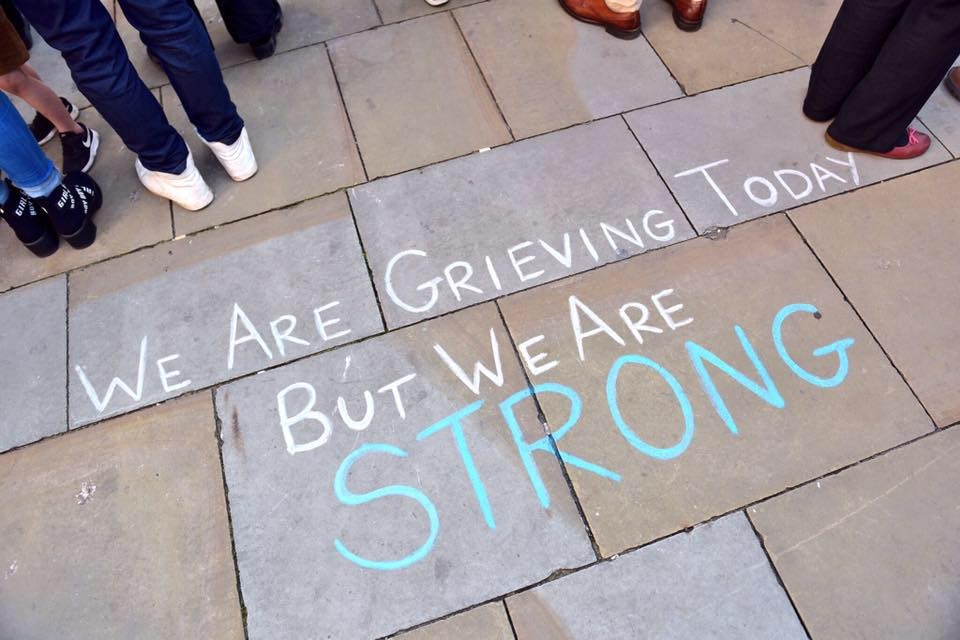 The Greater Manchester Tackling Hateful Extremism and Promoting Social Cohesion Commission, which was set up by Mayor Andy Burnham following the Manchester Arena attack last year, has published its findings in a new report.

The Commission was chaired by Councillor Rishi Shori - the Leader of Bury Council and Greater Manchester’s lead member for young people and social cohesion - supported by six independent commissioners, including The University of Manchester’s Professor Hilary Pilkington, a social scientist with an expertise in youth and radicalisation.

They engaged with thousands of people across the region to paint a picture of what life is like here, and also used academic research to guide their work.

Their report has found there is no single cause of individuals becoming radicalised, but the behavioural patterns caused by situation or emotional changes can be an early indicator. It also found there is a need for people to have the opportunity and safe places to have difficult and challenging conversations.

The Mayor and Deputy Mayor have pledged to adopt the Commission’s analysis and findings into the development of a new Greater Manchester approach to tackling extremism and promoting social cohesion. They have pledged to:

- Make it easier for citizens to raise and report concerns, alongside a pilot which will look at more local sharing of intelligence
- Work to make the Prevent approach more transparent, explain its focus on safeguarding and challenge false perceptions
- Promote the #WeStandTogether movement as an informal means of building common values, including a new phone line to report concerns
- Make young people the priority for investment to create a greater sense of hope for the future

“In the aftermath of the horrific and evil attack on the Manchester Arena, people in Greater Manchester responded with a spirit of great defiance and solidarity,” said Mayor Andy Burnham. “The Deputy Mayor and I commissioned this report to see how we might capture that spirit on an ongoing basis, with a desire to make our communities permanently stronger and safer.

“We live in polarised times, when violent extremism is on the rise in all communities. As the Commission concludes, it is families, friends and neighbours who are most likely to be the first to witness changes towards more extreme behaviour that might lead to violence. This is not about encouraging people to spy on each other, but creating a greater understanding of the signs that indicate where behaviour has crossed the line and then making it easier to report.”

Engaging communities in countering extremism should never be about making them spy on each other, or feel responsible for the violent actions or hateful speech of individuals. If properly valued and supported, engaging communities in these difficult conversations allows them to show their strength and resilience in picking up the pieces after terrorist attacks, and in safe-guarding each other in a way that makes their occurrence less likely.