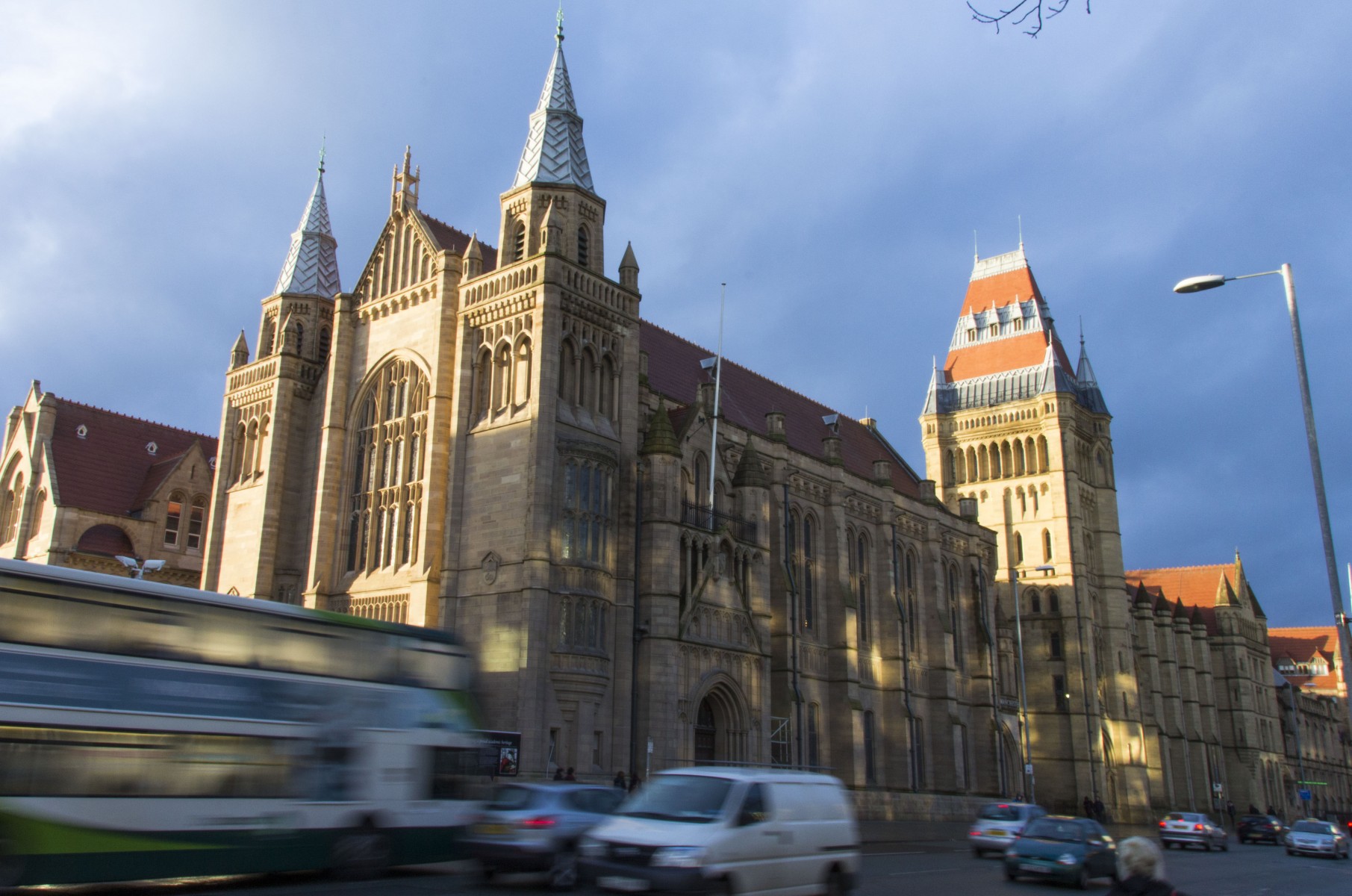 The University of Manchester has been named as the world’s 27th best university, maintaining its highest ever position in the QS World University Rankings.

These are ‘the world’s leading university rankings’ rating the globe’s top 1,000 institutions across 80 different countries. This year sees Manchester maintain its highest ever position globally whilst also ranking sixth in the UK, and eighth in Europe.

These results were released today (Wednesday, 10 June) by global higher education analysts QS Quacquarelli Symonds. QS uses six indicators to compile the rankings, including academic and employer reputation. Manchester’s reputation amongst employers was once again the highest-ranking indicator, scoring 97.4 out of 100.

Earlier in the year this outstanding reputation was again demonstrated when the University was named the most targeted institution by the UK’s top 100 graduate employers for the third year in a row by The Graduate Market in 2020. Manchester was also named the University of the Year for Graduate Employment by The Times and Sunday Times Good University Guide 2020.

QS itself also ranks Manchester in the top ten UK universities for overall graduate employability, alumni outcomes, employer reputations and partnerships with employers in its own employability rankings which lists more than 1,000 universities globally. 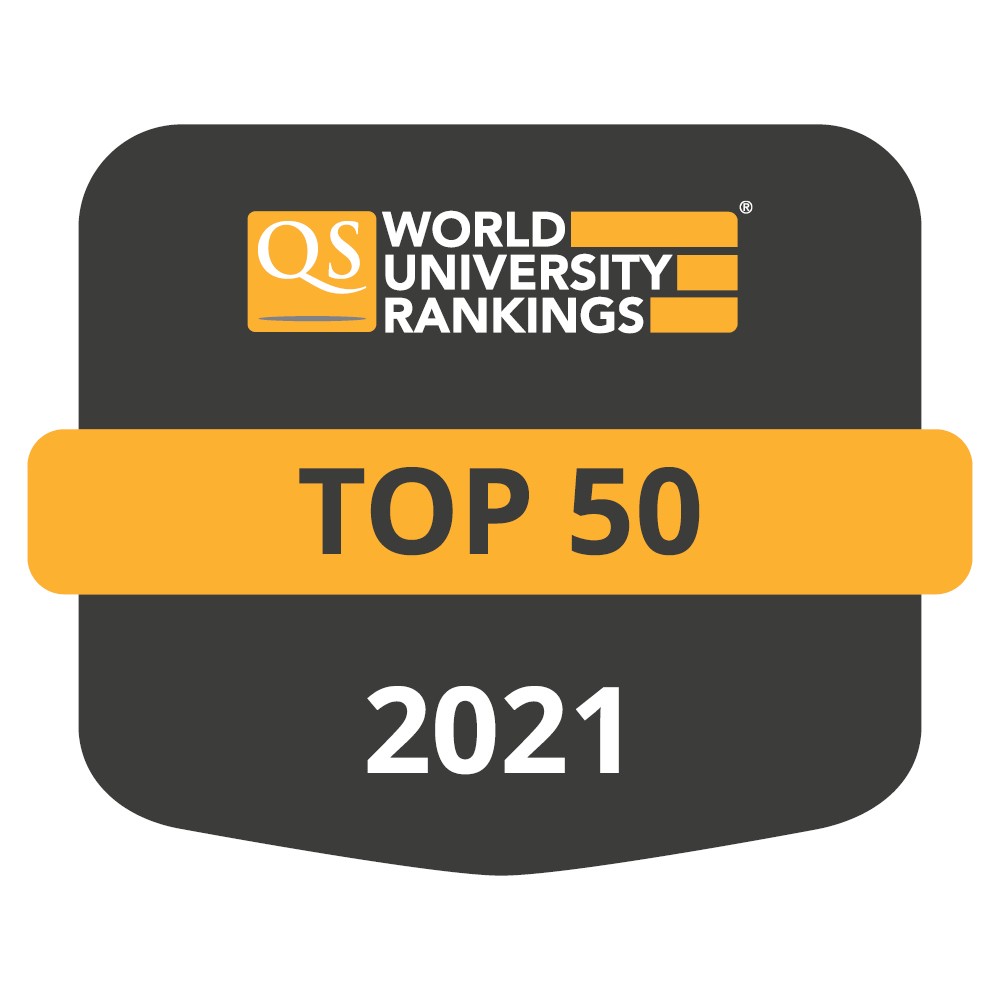 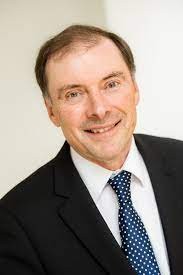 I’m delighted that the University has retained its position in the latest QS Rankings, especially with such a strong score for graduate employment. This is the latest independent recognition for our strengths in helping our graduates start or improve their careers.

Other successes this year include Manchester being named the top institution in the country, second in Europe and eighth globally in the Times Higher Education (THE) University Impact Rankings. The Alliance Manchester Business School also saw improvement, moving up to fifth in the UK, 11th in Europe and 45th in the world in the latest Financial Times’ world’s best MBAs.

Deputy President & Deputy Vice-Chancellor, Professor Luke Georghiou, said: “I’m delighted that the University has retained its position in the latest QS Rankings, especially with such a strong score for graduate employment. This is the latest independent recognition for our strengths in helping our graduates start or improve their careers.

“The higher education sector across the world finds itself in challenging times at present, but these latest results are a welcome reminder of the excellent work, research and discoveries universities are making around the world.

“For our own results, as always, our thanks have to go to all our staff and students whose immense hard work and efforts, especially during these unprecedented times, make our University the global success it is."