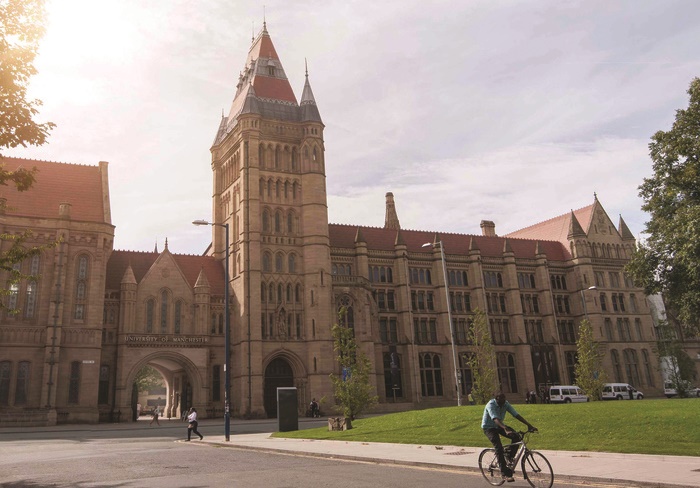 The University of Manchester has moved up two places to reach its highest ever position in this year’s QS World University Rankings.

Manchester is now listed as the world’s 27th best university, ranking 6th in the UK and 8th in Europe.

The rankings are compiled using a number of factors, including academic reputation (with 70,000 people working in higher education surveyed) and employer reputation (based on a survey of 30,000 employers).

Manchester’s reputation amongst employers was its highest scoring factor in this year's table, scoring 97.7 out of 100. This follows the University being ranked the fifth best UK institution for employability in the latest Times Higher Education (THE) Global University Employability Ranking.

Earlier this year the University was named the best HEI in Europe – and in the top three globally – for its social and environmental impact across its full range of functions. This prestigious new ranking came in the inaugural THE University Impact Rankings in April.

These rankings are based on the “societal impact” of the University’s research using the UN Sustainable Development Goals (SDG) as a framework. The QS tables can be viewed at www.topuniversities.com which also contains the full profile for The University of Manchester.