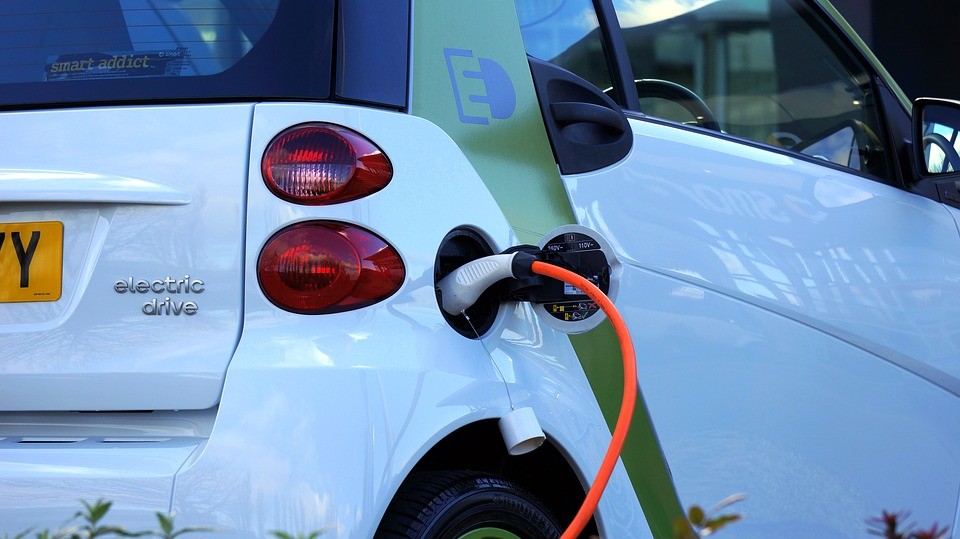 Scientists have used a Nobel-prize winning Chemistry technique on a mixture of metals to potentially reduce the cost of fuel cells used in electric cars and reduce harmful emissions from conventional vehicles.

The researchers have translated a biological technique, which won the 2017 Nobel Chemistry Prize, to reveal atomic scale chemistry in metal nanoparticles. These materials are one of the most effective catalysts for energy converting systems such as fuel cells. It is the first time this technique has been used for this kind of research.

The particles have a complex star-shaped geometry and this new work shows that the edges and corners can have different chemistries which can now be tuned to reduce the cost of batteries and catalytic convertors.

The 2017 Nobel Prize in Chemistry was awarded to Joachim Frank, Richard Henderson and Jacques Dubochet for their role in pioneering the technique of ‘single particle reconstruction’. This electron microscopy technique has revealed the structures of a huge number of viruses and proteins but is not usually used for metals.

Published in the journal Nano Letters, their research demonstrates that it is possible to map different elements at the nanometre scale in three dimensions, circumventing damage to the particles being studied. 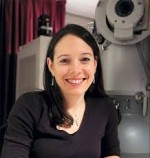 Metal nanoparticles are the primary component in many catalysts, such as those used to convert toxic gases in car exhausts. Their effectiveness is highly dependent on their structure and chemistry, but because of their incredibly small structure, electron microscopes are required in order to provide image them. However, most imaging is limited to 2D projections.

“We have been investigating the use of tomography in the electron microscope to map elemental distributions in three dimensions for some time,” said Professor Sarah Haigh, from the School of Materials, University of Manchester. “We usually rotate the particle and take images from all directions, like a CT scan in a hospital, but these particles were damaging too quickly to enable a 3D image to be built up. Biologists use a different approach for 3D imaging and we decided to explore whether this could be used together with spectroscopic techniques to map the different elements inside the nanoparticles.”

“Like ‘single particle reconstruction’ the technique works by imaging many particles and assuming that they are all identical in structure, but arranged at different orientations relative to the electron beam. The images are then fed in to a computer algorithm which outputs a three dimensional reconstruction.”

In the present study the new 3D chemical imaging method has been used to investigate platinum-nickel (Pt-Ni) metal nanoparticles.

Lead author, Yi-Chi Wang, also from the School of Materials, added: “Platinum based nanoparticles are one of the most effective and widely used catalytic materials in applications such as fuel cells and batteries. Our new insights about the 3D local chemical distribution could help researchers to design better catalysts that are low-cost and high-efficiency.”

“We are aiming to automate our 3D chemical reconstruction workflow in the future”, added author Dr Thomas Slater.“We hope it can provide a fast and reliable method of imaging nanoparticle populations which is urgently needed to speed up optimisation of nanoparticle synthesis for wide ranging applications including biomedical sensing, light emitting diodes, and solar cells.”