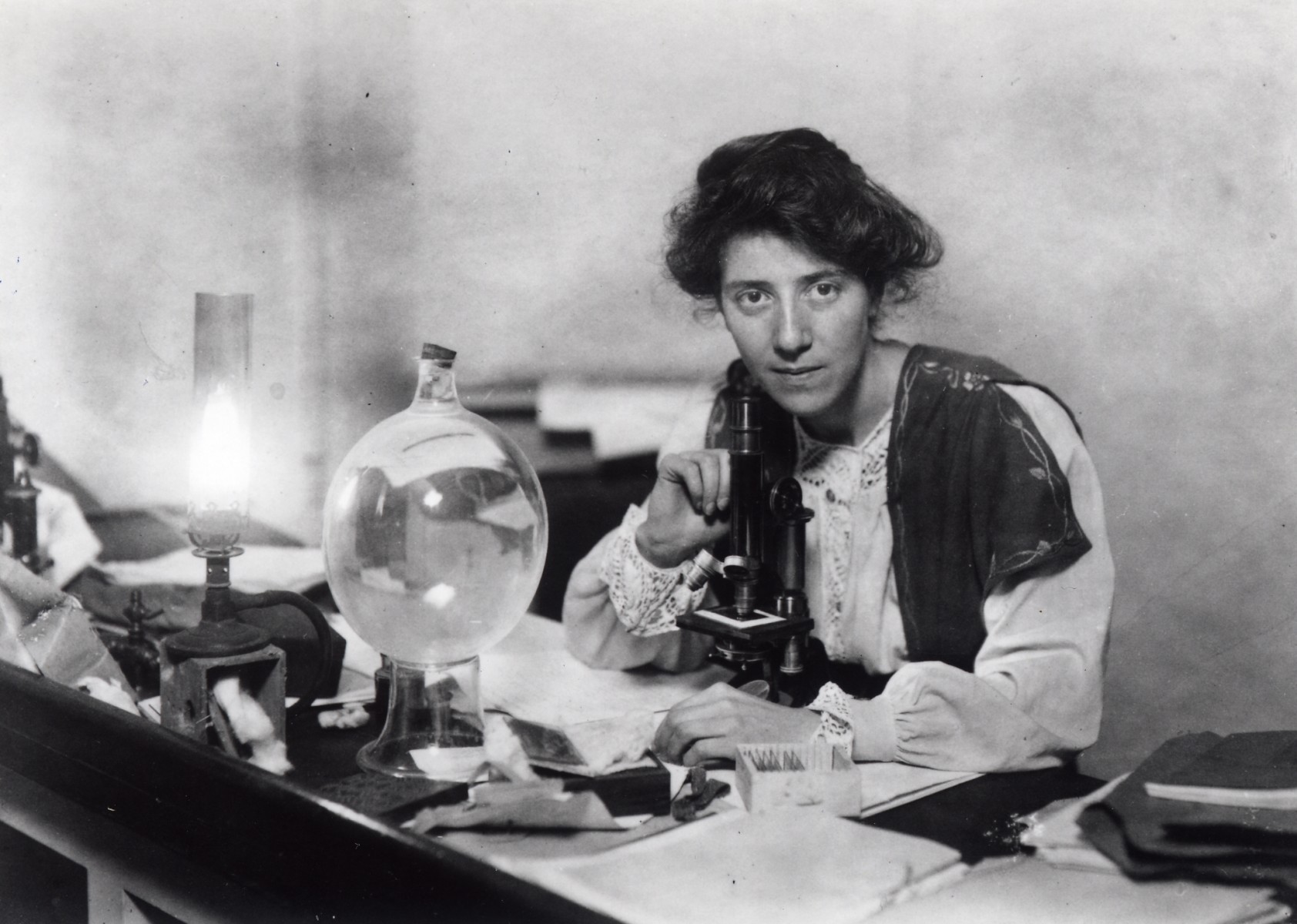 Marie Stopes was a distinguished academic scientist and became the youngest doctor of science in Britain. But when her book Married Love was published on March 26, 1918, it completely changed her life and arguably those of millions of men and women.

The book offered a detailed description of sexual relations, and its publication allowed this topic – which had long been taboo – to be more readily discussed by both men and women.

As my research has chronicled, the book sold 2,000 copies in the fortnight after publication and within a year, six further editions had been published. Her work struck a chord in the post-World War I era. It was bought by women who had just gained the vote and men demobbed from the services. It was read by aristocratic readers in Chelsea but also by factory workers in Northern towns such as Liverpool and Manchester. Her name even featured in playground rhymes chanted by London’s children.

Stopes was not married when she wrote Married Love. She had impetuously married her first husband, the Canadian academic geneticist Reginald Ruggles Gates, but the marriage soon broke down. She explored the possibility of divorce, but on discovering the expense turned to the unusual ground of annulment. In a high-profile court case, revealing intimate sexual details were reported in the press, and annulment was granted on the grounds of non-consummation.

At the start of Married Love, Stopes declared:

In my own marriage I paid such a terrible price for sex-ignorance that I feel that knowledge gained at such cost should be placed at the service of humanity. 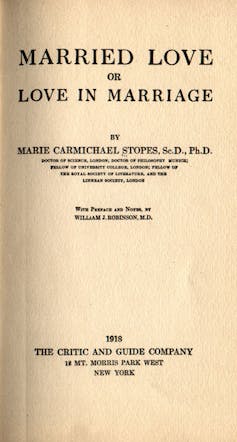 Stopes claimed her knowledge was derived from research in the British Library. It would have helped that she had a biological science degree and had lectured medical students.

But there was another experience that Stopes drew upon – her long love affair with Japanese academic Kenjiro Fujii. Although he divorced his wife, he eventually terminated the relationship. Although supposedly fictitious, Stopes’s Love Letters of a Japanese was based on their passionate relationship and the draft was written before the publication of Married Love. The heroine confided: “I feel a soft kiss on my neck, and everything vanishes, and I long to put my arms round you and be held close to you.”

Up until 1918, Stopes’s most popular book had been a study of ancient plant life. Her academic publishers refused to publish Married Love because it was seen as too controversial. Its publication was therefore financed by Manchester businessman Humphrey Roe, a longstanding birth control campaigner. In true romantic style, Roe wooed Stopes, and became her second husband.

The opening sentence of Married Love, sets the book’s tone: “Every heart desires a mate.” It goes on to set out sexual priorities for both sexes. Controversially for the time, women are portrayed as having sexual needs.

It should be realised that a man does not woo and win a woman once for all when he marries her: he must woo her before every separate act of coitus.

Given the reasons for the annulment of Stopes’s first marriage, it’s ironic that she chides wives for selfishly taunting their husbands about failures in sexual performance. But the book did enable couples to have meaningful conversations about their sexual needs.

Stopes has fallen out of favour today. Her campaigns for birth control were not as dramatic of those of the suffragettes and did not involve as many participants. But the underlying reason for the controversy was her alleged support for eugenics, the discredited science of racial progress.

The Daily Mail has mounted a long campaign against her for her views and for sending a book of poetry to Adolf Hitler. On her son’s death in 2014, the paper called her “a monster of a mother”. Jenni Murray, presenter of BBC’s Woman’s Hour, indicated that she omitted Stopes from her 2016 book on groundbreaking women because of Stopes’s supposed support for eugenics.

Stopes certainly used eugenic arguments when it suited her, but she was a maverick eugenicist. Her private correspondence, archived in the British Library, shows how she was shunned by the Eugenic Society. These letters, which I’ve studied, show how she clashed with them on the issue of compulsory sterilisation for the unfit and did not believe upper class women should have more children “to improve the race”. 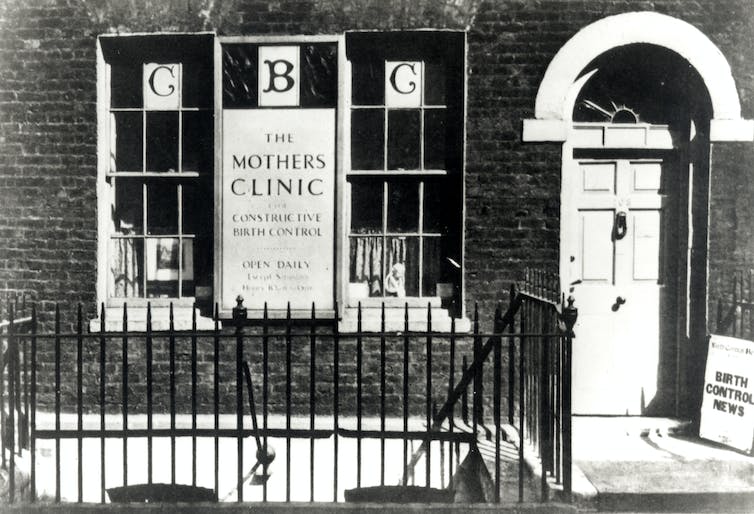 Stopes did not mention eugenics in Married Love. After the book’s publication, readers, enjoying their new-found sexual freedom, wrote to her, asking how to avoid unwanted pregnancies. There are files of these letters, and Stopes later published a selection in her book Mother England which she described as “self-written by those who have no historian”.

Recognising the need for one-to-one contraceptive advice, Stopes and Roe founded the country’s first birth control clinic in a poor part of London in 1921 and encouraged the national growth of clinics. The charity which carries her name, continues to provide birth control worldwide today.

In this way, Married Love led Stopes, with the support of leading suffragists such as Lady Constance Lytton, to become the country’s leading birth control pioneer in the 1920s. She should now be given her rightful recognition in history.