Meet the army of student volunteers helping our NHS heroes 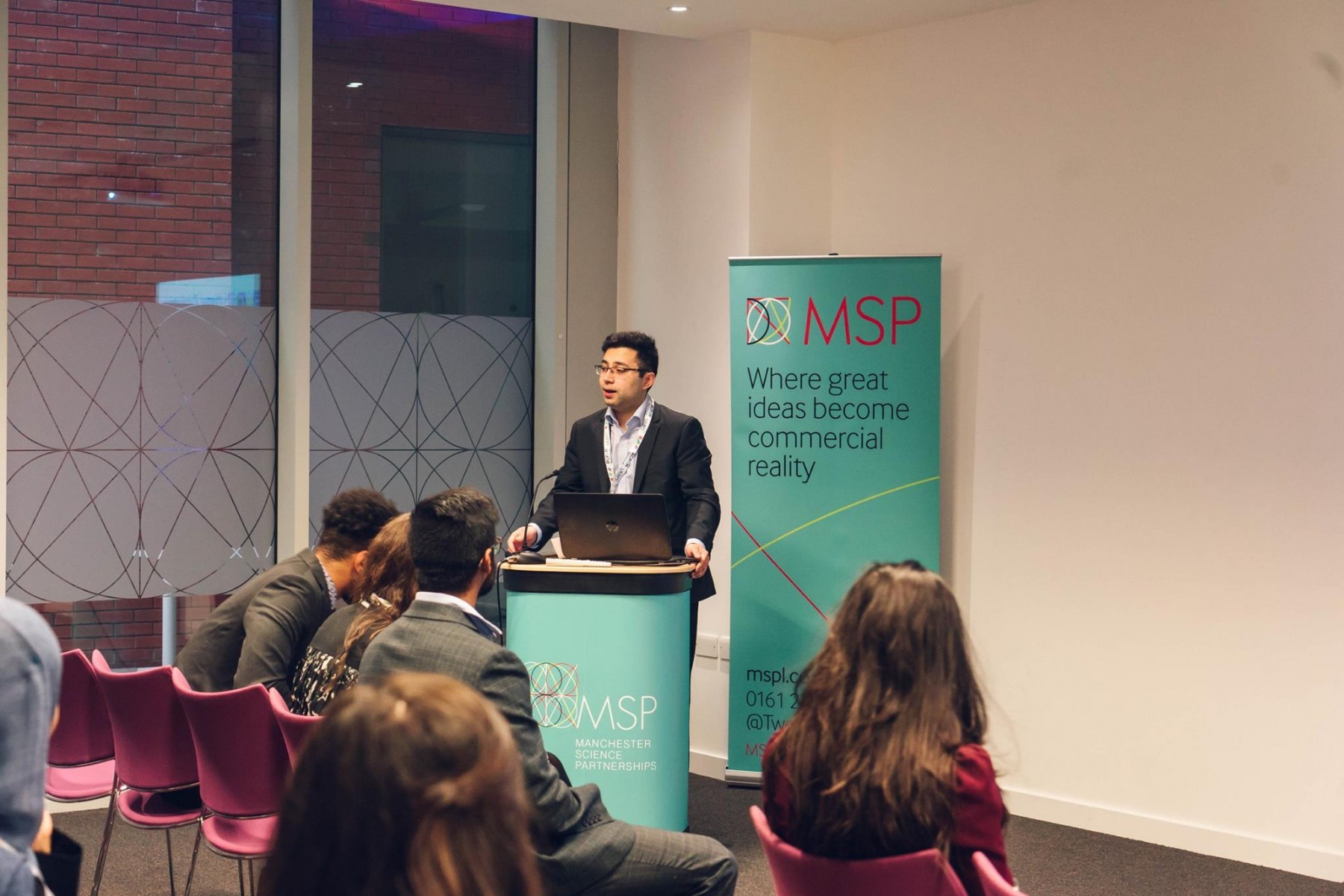 More than 450 medical and social care students across Manchester have stepped forward in less than a week to support NHS workers while they tackle the COVID-19 pandemic.

Called the Manchester National Health Supporters, the students are providing help to NHS workers so they can get on with the day job – including support for collecting groceries, babysitting children, pet walking and manning the receptions at GP surgeries.

The idea originated from Saif Khan, a fourth year medical student at The University of Manchester, after he noticed local health care professionals voicing concerns on social media about how they would balance home life with work commitments in the coming weeks.

After posting his idea on Facebook, Saif was inundated with offers of help from fellow students from The University of Manchester. The idea snowballed with students returning to the city from other universities during lockdown also offering to get involved.

The team has the correct procedures in place for safeguarding and Saif helped facilitate its expansion across the UK as other students in other parts of the country launch similar initiatives. As well as coordinating the Manchester National Health Supporters, he currently oversees part of the initiative nationally.

Saif said: “Within just a few days we have created a movement across the country of students who have NHS workers’ backs. We’re here to help them so they can focus on the day job.

“We’re in a unique position - unlike final year students we can’t be fast-tracked into junior doctor level posts, but we all have DBS checks and first aid training to help NHS workers with babysitting and working in GP surgeries on reception.” 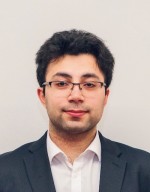 We’re in a unique position - unlike final year students we can’t be fast-tracked into junior doctor level posts, but we all have DBS checks and first aid training to help NHS workers with babysitting and working in GP surgeries on reception.”

Saif has now returned to his family home in London where he is coordinating the huge volunteering response from his living room. He added: “The medical teachers and mentors on my course are amongst the most inspiring I’ve met. It really is a privilege to be able to give something back to the NHS community in Manchester.”

The Manchester National Health Supporters services are being promoted in hospitals across Greater Manchester and are keen to take more volunteers.

Professor Felicity Stewart, Director of Undergraduate Medical Studies at The University of Manchester, said: “We are very proud of our students and their generous contribution to the crucial work in our city on combatting the COVID-19 pandemic.”

Rachael Middleton is a fourth year medical student at The University of Manchester. She is supporting by spending time with the nine-year-old son of a GP in South Manchester while he’s at work. She said: “The primary school has closed, so I’ve been helping him with his homework. He is a very sweet little boy and I’m really happy to do this. Everyone I know from my year wants to help – it comes with our profession.”

If you are a student who would like to get involved or a NHS worker who would like support, get in touch with the Manchester National Health Supporters through the national website www.nationalhealthsupporters.co.uk.