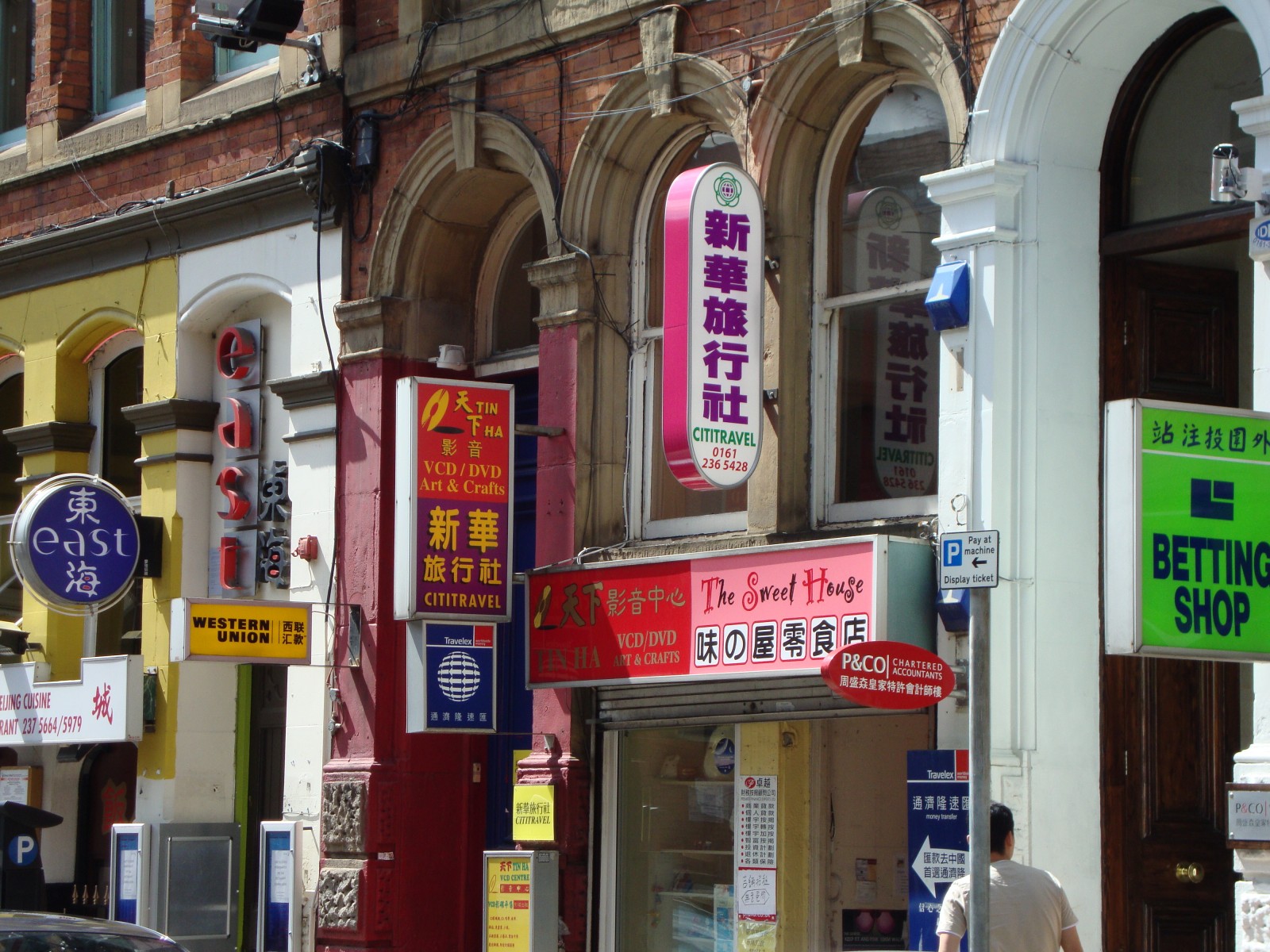 Researchers call for the formation of a ‘Multilingual Cities Movement’

As Europe celebrates the annual European Day of Languages, researchers and practitioners from across the world have come together to call for the formation of a Multilingual Cities Movement.

The group has identified linguistic diversity as a source of connection and enrichment. It seeks to build collaboration with practitioners, communities and local government into universities’ teaching and research agendas, and to contribute to developing partnerships beyond the academy.

The initiative emerged after The University of Manchester’s Multilingual Manchester research unit hosted a conference on university public engagement with urban multilingualism earlier this year.

There is no single model of how universities and non-academic bodies should collaborate to build positive and productive approaches to linguistic diversity, but there are many examples of good practice. We have formulated some principles as a networking platform, and we encourage others to sign up and to share their experiences with others.

"The European Day of Languages is a great reminder of the wealth of languages among us, and following the trailblazing example set by Manchester, we must now to build a Multilingual Cities Movement to cultivate the benefits of this for everyone,” added Professor Ben Rampton of King's College London.

Meanwhile, Manchester City Council has released a report on linguistic diversity, the first of its kind in any major European city. The report links the protection and harnessing of linguistic pluralism to the council’s strategic aims of supporting a city that is skilled, diverse, equitable, internationally connected and economically strong, and announces a plan to strengthen the city’s ‘multilingual offer’. It also flags the contribution made by Multilingual Manchester to the study and public awareness of linguistic diversity in the city.

“We are proud to have made a key contribution to this city council report, which is the first of its kind in the UK and in Europe,” said Professor Matras. “This collaboration is an excellent example of what our initiative for a Multilingual Cities Movement is about.”