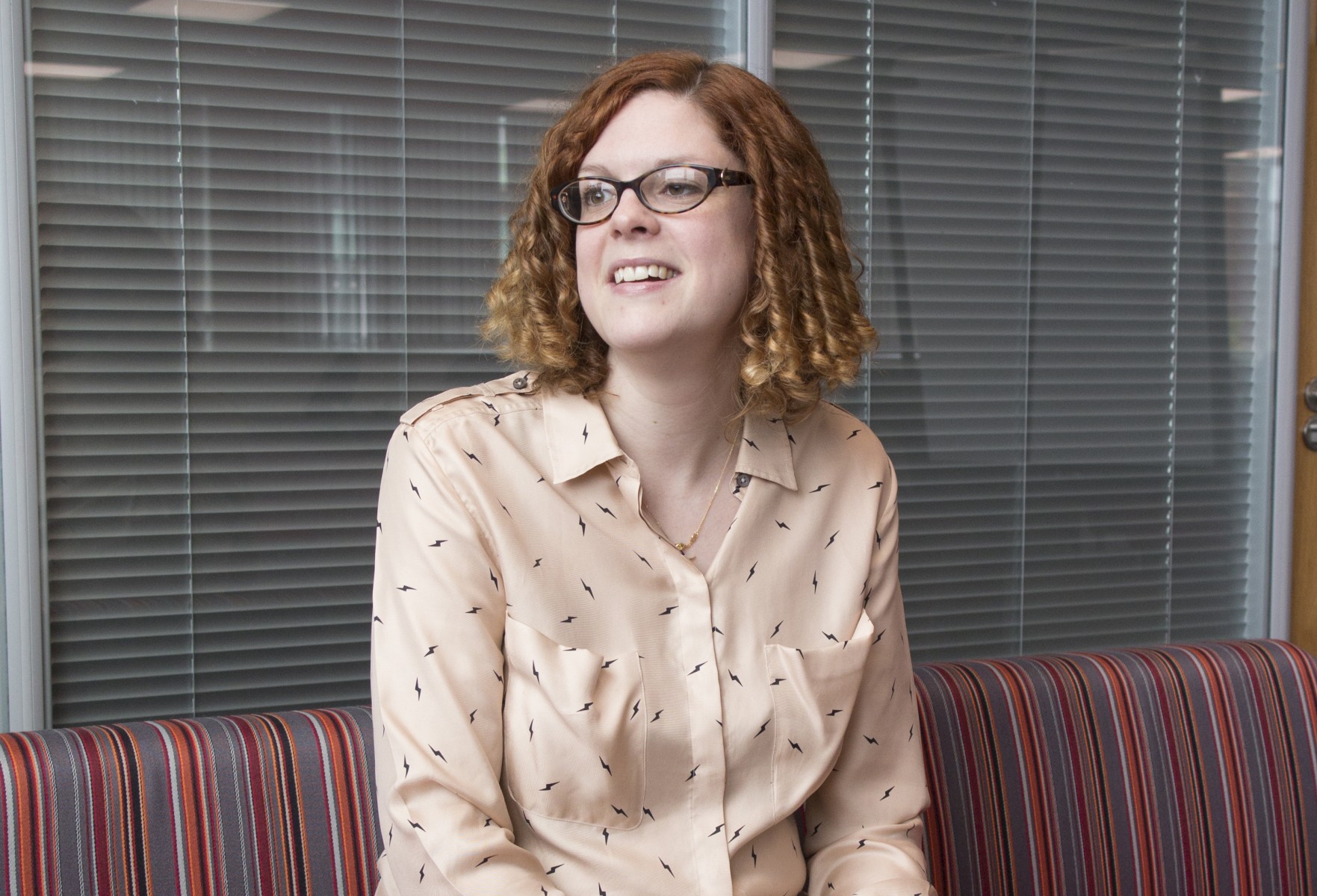 A new report has revealed that victims of crime presently lack an independent enforcer of victims’ rights. The report calls for an enhanced role for the Victims’ Commissioner, to ensure that people are treated properly and adequately supported in the criminal justice process.

Written and researched by a team of experts including Dr Ruth Lamont from The University of Manchester (pictured above), the report highlights that the Victims’ Commissioner - currently Dame Vera Baird - lacks the necessary powers to carry out her statutory duty to ensure criminal justice agencies comply with the Victims’ Code. It makes a number of recommendations to help her to do this.

Research has found that many victims say the police did not keep them well informed on progress in their case, did not refer them on to support services when they reported a crime, and didn’t give them an opportunity to make a Victim Personal Statement. “All of these failings represent a breach of the Victims Code,” says Dame Vera.

The report outlines new proposed powers, which would compel criminal justice agencies to co-operate with the Victims’ Commissioner. The authors recommend that the Victims’ Commissioner should be given the power to insist that action be taken, or practices be altered to best serve victims. These powers would strengthen the constitutional standing and authority of the Victims’ Code, and emphasise that respecting victims’ rights is a duty, not a courtesy.

The report also identifies significant gaps in the current powers of office of the Commissioner when compared with the powers of some of the other commissioners and inspectorates, such as the Children’s Commissioner for England and the Equality and Human Rights Commissioner (EHRC).

“The history of victims’ codes is that everyone approves of them, but the rights are only ever patchily delivered,” says Dame Vera. “If we are to improve justice for victims, as we urgently need to do, simply ensuring they are guaranteed the rights that have been set out in the Victims’ Code will be a foundational first step. This report can play a key part in shaping how we make the best of that opportunity.”

This report provides a comprehensive overview of how the Victims' Commissioner could be empowered to support and promote the interests of victims in the criminal justice system. It highlights the valuable role of the Commissioner and how the office may contribute to the development and implementation of the Victims' Law.

The report can be read here: https://victimscommissioner.org.uk/published-reviews/constitutional-powers-of-the-victims-commissioner-for-england-and-wales/