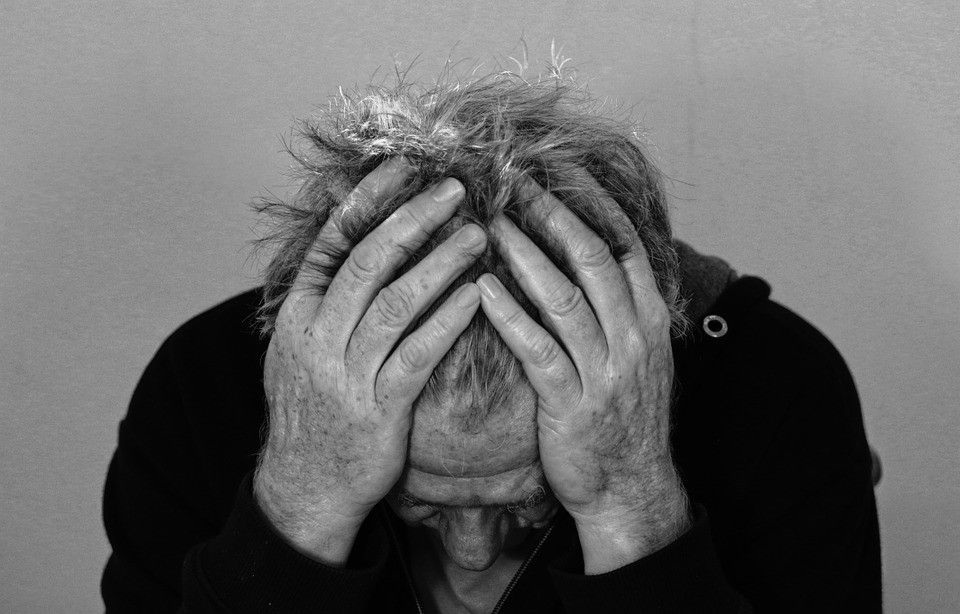 A new therapy developed at The University of Manchester is better at treating depression than Cognitive Behavioural Therapy – or CBT – seen as the gold standard by psychologists and health providers.

The study, published in Scientific Reports, is the first full-scale randomised trial of Metacognitive Therapy (MCT)- developed by Professor Adrian wells at Manchester, compared with CBT.

In the trial conducted in Copenhagen, CBT led to 52% recovery at the end of treatment while MCT led to 74% of patients recovered.

At 6 month follow-up, 56% of patients receiving CBT were recovered; the figure was 74% in those who received MCT.

The findings could have major implications for the treatment of depression, which have remained unchanged for 40 years: only about 50% of people respond and a third recover at follow-up, according to published reviews.

Professor Wells said: “CBT has been the therapy of choice for many years in treating patients with major depression- with varying degrees of success.

“We don't know for sure why MCT might be more effective, but it is a method that has a solid scientific basis, grounded in the latest cognitive psychology. We’re very excited about the results.

"The focus of the two treatments is different: MCT aims to change basic mental regulation processes that have become biased, whilst CBT aims to modify thought content and is based much more on clinical observation.”

We don't know for sure why MCT might be more effective, but it is a method that has a solid scientific basis, grounded in the latest cognitive psychology. We’re very excited about the results

Treatment was delivered face to face with trained clinical psychologists. The average number of sessions delivered were 6.7 for CBT and 5.5 for MCT.

MCT training is offered by the metacognitive therapy institute UK to health specialists, and consist of 8, 2-day workshops combined with supervision of clinical cases.

It takes a similar amount of time to train someone in CBT.

Professor Wells added: “We think MCT may cost less than CBT but no formal analyses have been run on this to date. However MCT appears to give results more quickly so fewer sessions may be required.

“We do think MCT may be easier to use because it has a core set of principles that can be applied to many types of disorders and does not depend on reality-testing of different negative thoughts.

“Instead it helps patients to reduce the process of repetitive negative thinking and worrying.”