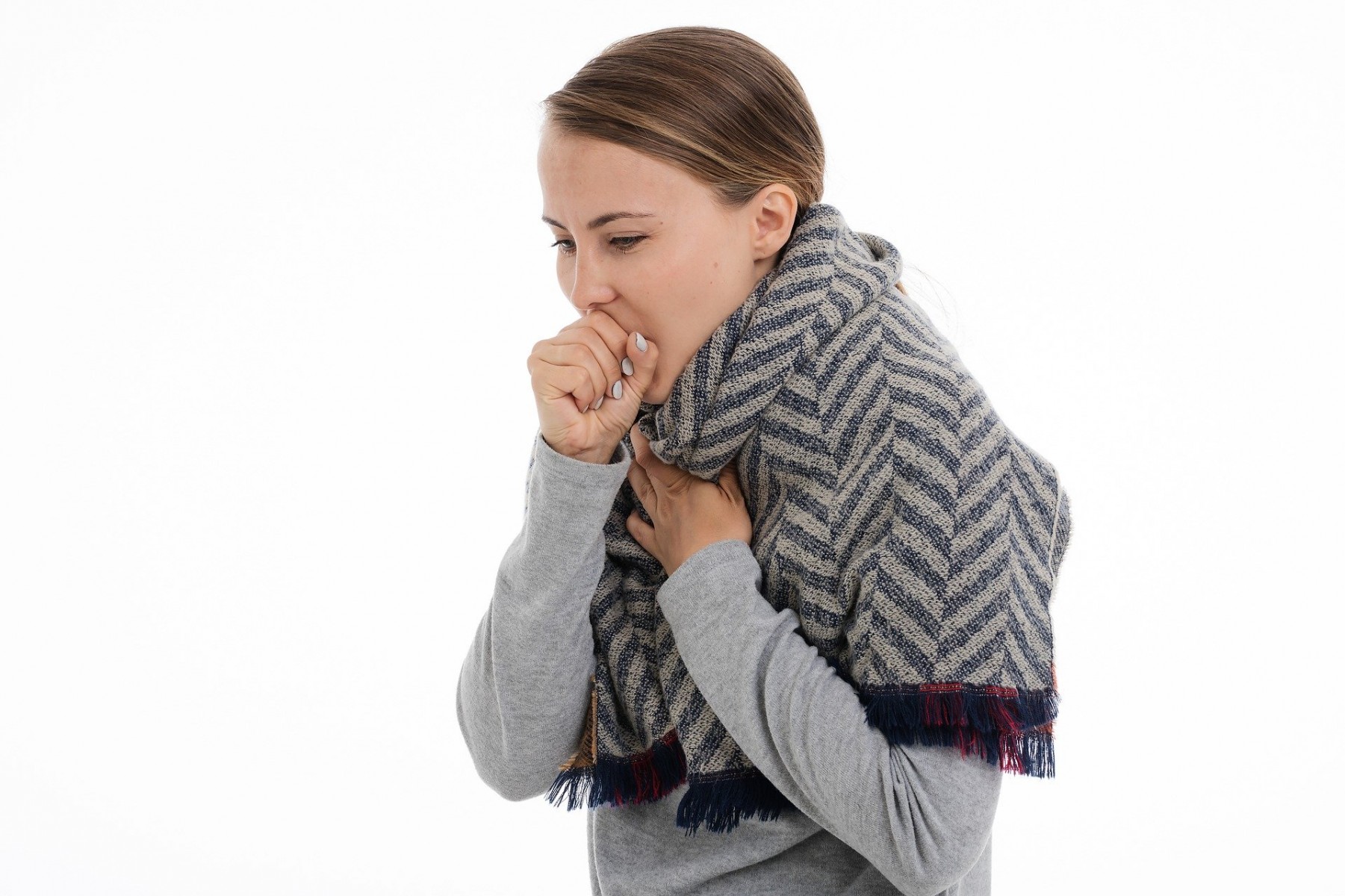 Research funded by the NIHR Manchester Biomedical Research Centre (BRC) has led to UK-wide implementation of a novel NHS diagnostic test that uses pyrosequencing (a method of identifying genetic markers in DNA), to identify the right treatment for people with aspergillosis.

Aspergillosis is an infection caused by the Aspergillus mould. The disease is rare in healthy people but people with a weakened immune system, damaged lungs or with allergies can develop the serious respiratory infection that can be life-threatening in some cases.

“The global rates of aspergillosis have increased in recent years, mainly due to new innovations in transplantation and better diagnostics but, the rate of new treatments available is slow. Standard treatment is to give what are known as the triazole class of antifungal drugs. However, there has been a significant worldwide increase in resistance to these medicines.

The project began with initial funding from NHS England in 2015. The novel NHS pyrosequencing test that has now been developed analyses the genetic materials (DNA) of the Aspergillus fungus, taken directly from a patient’s sputum (saliva and mucus) and can detect mutations in the mould that reveal whether it will or will not be resistant to the triazole class of antifungal drugs.

The research compared the pyrosequencing technique against high volume cultures (HVC) that have to be grown in the laboratory from the mould present in the patient’s sputum.

The pyrosequencing procedure can be carried out from start to finish in three to four days. The HVC process could take up to 10 days for enough culture to be analysed or the culture might not grow at all, even when the mould is present.

In one comparison example, around 50 per cent of samples from patients with chronic pulmonary aspergillosis who were failing on treatment did not grow a culture. This meant conventional antifungal susceptibility testing to guide future treatment was not possible. However, pyrosequencing revealed mutations in the DNA of Aspergillus taken from the same patients’ samples that revealed resistance to the antifungal drug they were taking.

Dr Caroline Baxter, Acting Clinical Director of the NHS National Aspergillosis Centre (NAC) said: “The importance of the introduction of this test in the NHS cannot be underestimated, not just for the clear patient benefits it brings, but for the major impact it has on the long-standing challenge of early detection of antifungal resistance. This test allows for prompt recognition of antifungal resistance and will quickly give doctors the information they need to plan the most effective treatment for their patients.”

The NHS Mycology Reference Centre Manchester is delivering the service for UK and European clinical teams. The MRCM and the NAC are currently in discussions with NHS England Specialist Services Commissioners regarding the expansion of these services.

The test was accredited in August 2019 by UKAS, the UK’s National Accreditation Body responsible for determining, in the public interest, the technical competence and integrity of organisations such as those offering testing, calibration and certification services.

“Deciphering Aspergillus fumigatus cyp51A-mediated triazole resistance by pyrosequencing of respiratory specimens,” has been published in the Journal of Antimicrobial Chemotherapy https://academic.oup.com/jac/advance-article/doi/10.1093/jac/dkaa357/5899263