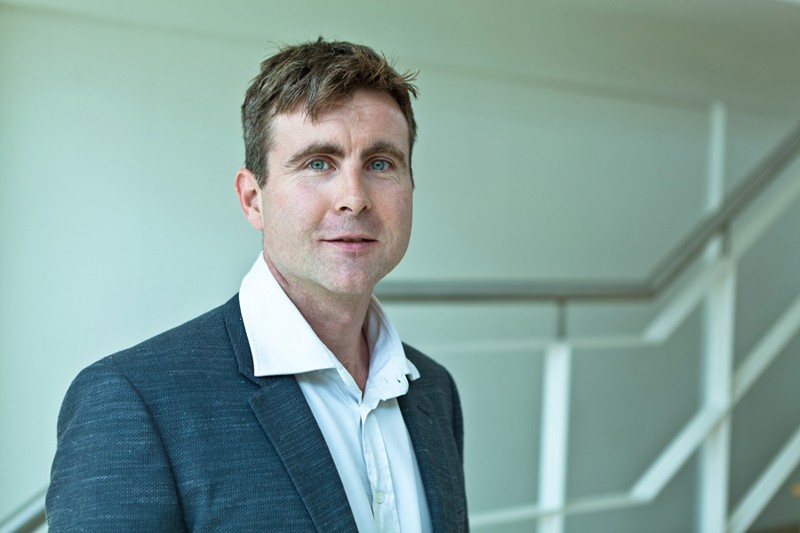 Manchester academic recognised as one of the world's most cited scholars

An academic from The University of Manchester has been recognised as one of the most cited scholars in the world following a major research study, joining Nobel prize winners Professor Andre Geim and Professor Kostya Novoselov in the top 300.

Last year, a major report co-authored by Prof Geels was launched at COP25, the UN climate change conference in Madrid. The report identified points of leverage for coordinated international action to accelerate low carbon transitions in ten of the highest emitting sectors.

He also recently contributed to another landmark report on the state of Europe’s environment, which featured a whole chapter drawing on his work around how societies can transition towards more sustainable futures.

I knew my citation performance was doing well, but I was happily surprised by these results. I suppose they stem from two decades of sustained work in which I placed a new topic (socio-technical system transitions) on the research agenda of environmental social science and innovation studies, developed an inter-disciplinary theoretical framework, and helped to create a new academic community, the Sustainability Transitions Research Network.

Manchester academic recognised as one of the world's most cited scholars