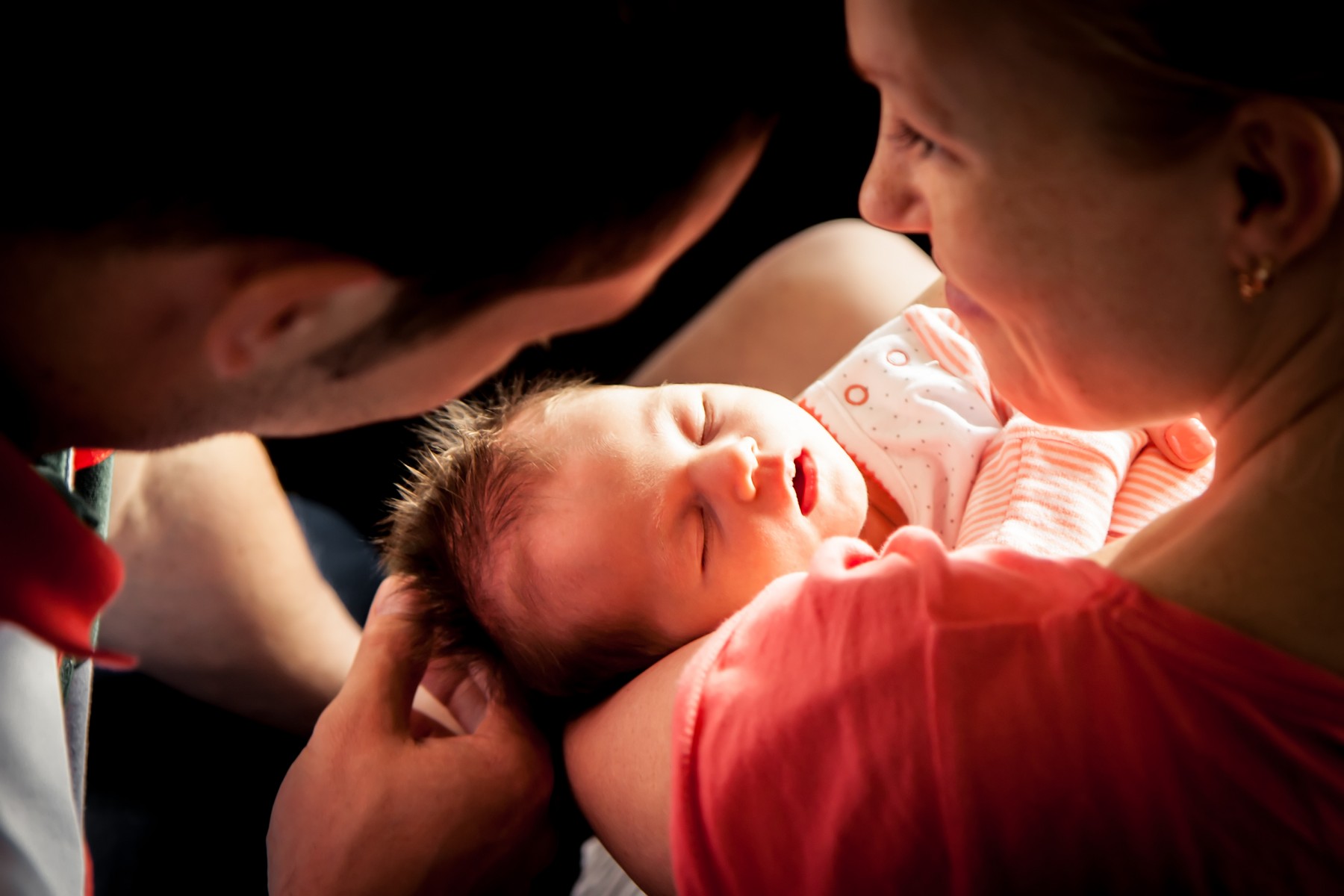 In 2021, more babies – 51% – were born to unmarried mothers in England and Wales than to those in a marriage or civil partnership for the first time since records began in 1845. This is a huge change. For centuries, “illegitimacy” and unmarried parenthood has been associated with stigma, shame and disadvantage.

The civil registration of births only began in 1845, but we have parish register data that goes back to the 16th century. Although it fluctuated, the “illegitimacy ratio” – the proportion of births marked as to unmarried parents in parish registers – never passed 7% of the total from the 16th century until the 1960s. Since then, however, the proportion has climbed steadily.

This increase shows not only that more babies are being born to parents who are not married, but that fewer parents are hiding the circumstances of their children’s birth. The illegitimacy ratio represents only those children whose birth to unmarried parents was noticed by the state, so the real number would have been much higher.

Many parents altered birth dates, used false names or pretended to be married to prevent the stigma of illegitimacy being attached to their children’s birth record for life.

People born to parents who were not married to each other have been legally discriminated against in many cultures across the world for centuries. In England and Wales, laws to deter and punish illegitimacy existed from at least the early medieval period.

This reflected Christian beliefs that sex outside marriage was sinful. It was combined with the need to ensure political and economic stability in a society where property, status and identity was based on inheritance from father to child.

Biological paternity could not be proven in a time before DNA testing, so the theory was that marriage gave men security that a child was theirs. Without marriage, paternity rested on a woman’s word, which was considered dubious in a society that feared female sexual power.

Due to these fears, there was very little demand for reform. It was only in 1987 that the legal distinction between legitimate and illegitimate was finally eradicated.

There were small reforms improving the legal rights of children born to unmarried parents from 1926 onwards, but their position was always worse than that of a child whose parents were married. An illegitimate child born before 1987 was judged to have no legal father, which affected their rights to inherit property.

In the centuries before the welfare state, children’s entitlement to state support was contested. In a society largely set up for households supported by a male breadwinner or a dual income, children born to unmarried parents were more likely to grow up poor.

This stigma did not improve into the 20th century. Historians have found that well into the 1970s, illegitimacy was seen as deeply shameful. Families often hid the circumstances of their children’s birth out of fear that they would be bullied as “bastards”. The impact of this secrecy had long-term effects on children’s identity and self-esteem.

However, the story is not one of unrelenting disadvantage. Many parents and their children were helped by their families and neighbours, and many children grew up in loving homes. It is hard to escape, though, the fact that any support always took place against the backdrop of legal hostility towards their children’s very existence. They lived within a system that continually argued that unmarried families were inferior.

It is amazing, then, that in just 35 years, England and Wales have gone from legal stigma to almost complete acceptance of equality between children born to parents who are married and those who are not.

Reforms in the divorce law and the decriminalisation of same-sex relationships have steadily eroded the idea that political and economic stability depends on the traditional model of the heterosexual married couple and their children. The development of reliable, affordable DNA paternity tests means that the central social rationale behind illegitimacy discrimination – the impossibility of proving paternity – has now disappeared.

Changes in the opportunities available to women have also considerably mitigated the impact of single motherhood. Women are able to earn more now than at any point in the past. Access to contraception and abortion means that couples now have much more control over when they become parents.

This progress is uneven, though. Many countries around the world still seek to regulate female sexuality and reproduction, and religious or conservative organisations continue to argue that marriage is the central foundation of society.

The history of illegitimacy shows that cultural and legal change is possible. But sexual and reproductive freedom is only a relatively recent phenomenon, and more work is needed to combat the legacy of centuries of discrimination.