Britain may be reaching ‘peak acceptance’ of homosexuality

To mark International Day Against Homophobia, Transphobia and Biphobia, The University of Manchester has released new research which has found that a person’s religion and ethnicity is now more strongly associated with their attitude towards homosexuality than their level of education - and that British society may be reaching ‘peak acceptance’.

A series of changes to the law including the equalisation of the age of consent in 2001, the repeal of Section 28 in 2003 and the legalisation of same-sex marriage in 2013 have given gay people equality in the eyes of the law. These changes have happened alongside a marked shift in society’s attitude towards homosexuality, which has become much more accepting.

Dr Laura Watt and Professor Mark Elliot studied data from the National Survey of Sexual Attitudes and Lifestyles to find out how people’s opinions towards same-sex relationships have changed since 1990.

Watt and Elliot also observed huge differences in the attitudes of certain groups. In 2010, 58% of Black and South Asian 16-44 year olds believed same-sex relationships were always wrong (down from 67% in 1990) - in contrast, only 12% of white respondents in this age group held this view (down from 46%).

This gap is also reflected in religiosity – in 2010 60% of 16-44 year olds who attended religious services at least once a week viewed homosexuality as always wrong (down from 68% in 1990), compared with just 11% of those who didn’t identify as religious (down from 43%).

In 1990, a person’s education level was more strongly associated with their attitude towards homosexuality than either their religiosity or ethnicity – those educated to degree level were less likely to view same-sex relationships as wrong. However, by 2010 a person’s religiosity and ethnicity were more associated with their attitudes towards homosexuality than their education.

Men are also more likely than women to regard same-sex relationships (particularly between two men) as wrong.

“Evidence suggests that around 10% of people who identify as lesbian or gay still experience homophobia in the workplace,” said Dr Watt.

Regardless of the fact that we have had a huge policy shift in the UK, the fact that by 2010 around a fifth of the 16 to 44 year old population still viewed gay relationships as wrong shows this is still an issue that needs to be tackled. 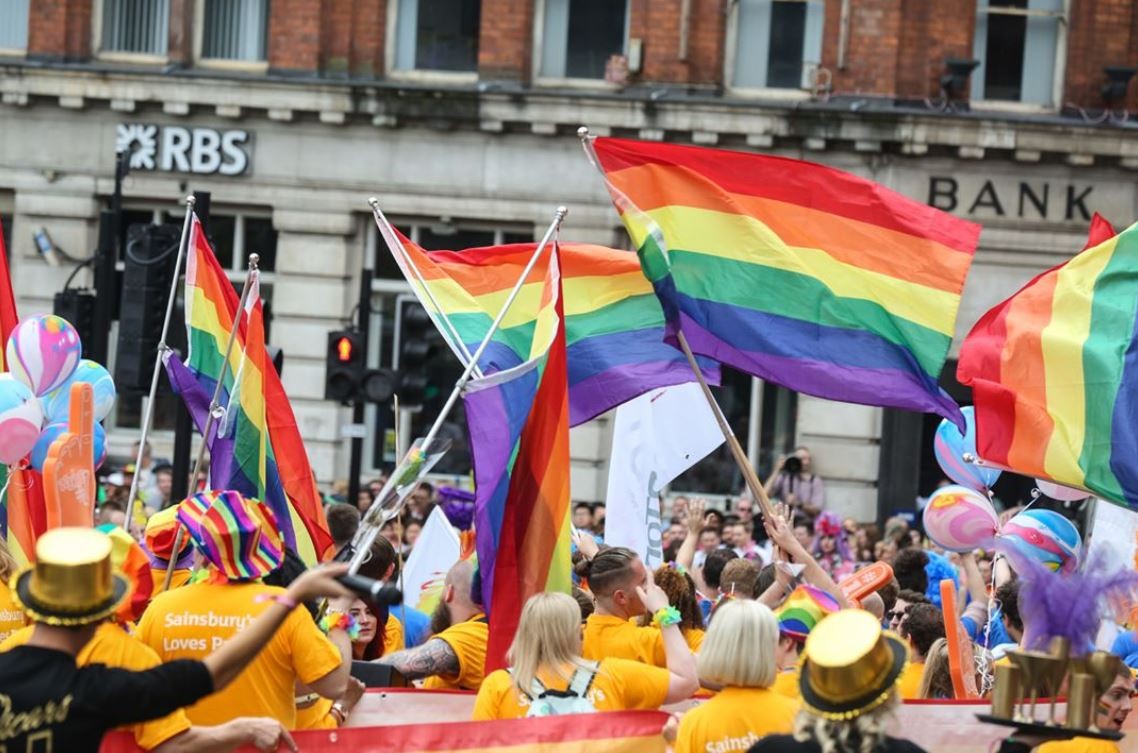 Britain may be reaching ‘peak acceptance’ of homosexuality