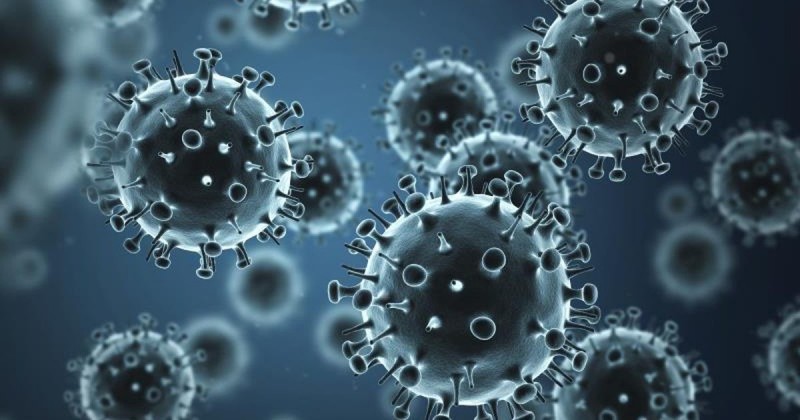 Facemasks incorporating an innovative new technology which emerged from research conducted by The University of Manchester’s School of Chemistry will be able to comprehensively trap and kill over 99 percent of all flu viruses.

Given the ability to treat inexpensive materials, the antiviral coating technology developed by the University alongside Virustatic has numerous product applications. The first product being developed for Sterling Materials is an antiviral facemask, which will provide the only protection to an influenza pandemic and will be vital in saving millions of lives.

During the 1918 pandemic, approximately 20% to 40% of the worldwide population became ill and it has been estimated that 50 million people died globally. Although the H1N1 influenza outbreak in 2009 is described as ‘relatively benign’, it was a novel virus that nonetheless infected more than 60 million people, with over a quarter of a million hospitalisations and 12,000 deaths recorded in the US alone.Calling pandemic influenza ‘one of the most severe natural challenges likely to affect the UK’, Government guidance further states pandemic influenza emerges as a result of a new flu virus which is markedly different from recently circulating strains. Few - if any - people will have any immunity to this new virus thus allowing it to spread easily and to cause more serious illness.

The conditions that allow a new virus to develop and spread continue to exist, and some features of modern society, such as air travel, could accelerate the rate of spread. Experts therefore agree that there is a high probability of a pandemic occurring, although the timing and impact are impossible to predict.

The Manchester research team, led by Professor Sabine Flitsch, identified a coating to mimic the surface of the cells in the human oesophagus and nasal passages. The method can capture over 99% of all flu viruses, including new strains of pandemic flu that come into contact with it. Virustatic and the University are leading the prototype testing for the impregnated fabric for Sterling Materials.

Paul Hope, Virustatic’s Technical Director and Inventor, is confident that the combination of research excellence and business acumen will move the technology into mainstream use.

“Great ideas have a habit of becoming bad – or even non-existent – products. The ability to commercialise research is very difficult and the expense often outweighs benefits. Put simply, many commercial products using research breakthroughs are just too expensive to sell.

Virustatic will really motor through this barrier, as we have perfected a method of using inexpensive substrates to carry our technology. Sterling Materials will get access to extremely essential, life-saving technology which has minimal impact on production costs.