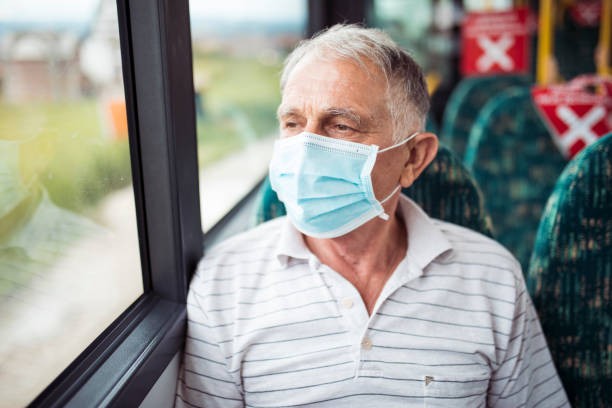 Older people in the poorest sector of the population were more than twice as likely to feel isolated and lonely during the first lockdown than the richest, according to a new study led by researchers from The University of Manchester and UCL.

The researchers analysed data from 4,709 older men and women aged over 50 living in England who are part of the English Longitudinal Study of Ageing (ELSA) to explore changes in the experiences of social isolation and loneliness during the pandemic.

The authors noted that increased interaction with family and friends using remote methods, such as video calls, instead of face-to-face meetings during the pandemic appeared to be ineffective in fully combating increased feelings of social isolation and loneliness.

It is right to be worried about levels of loneliness among older people and how these increased during lockdown, but we should also pay attention to the stark inequalities in this and consider how these inequalities might be addressed.

Professor Andrew Steptoe (UCL Behavioural Science & Health and ELSA lead) explained: “Social distancing strategies were very important for older adults, who were particularly vulnerable to COVID-19. However, this may have meant that older adults found it particularly hard to maintain social connections because of lower access to and use of digital technologies, and because of the greater likelihood of needing to socially isolate in addition to social distancing.”