Teachers with Northern accents are being told to ‘posh up’
Newsroom 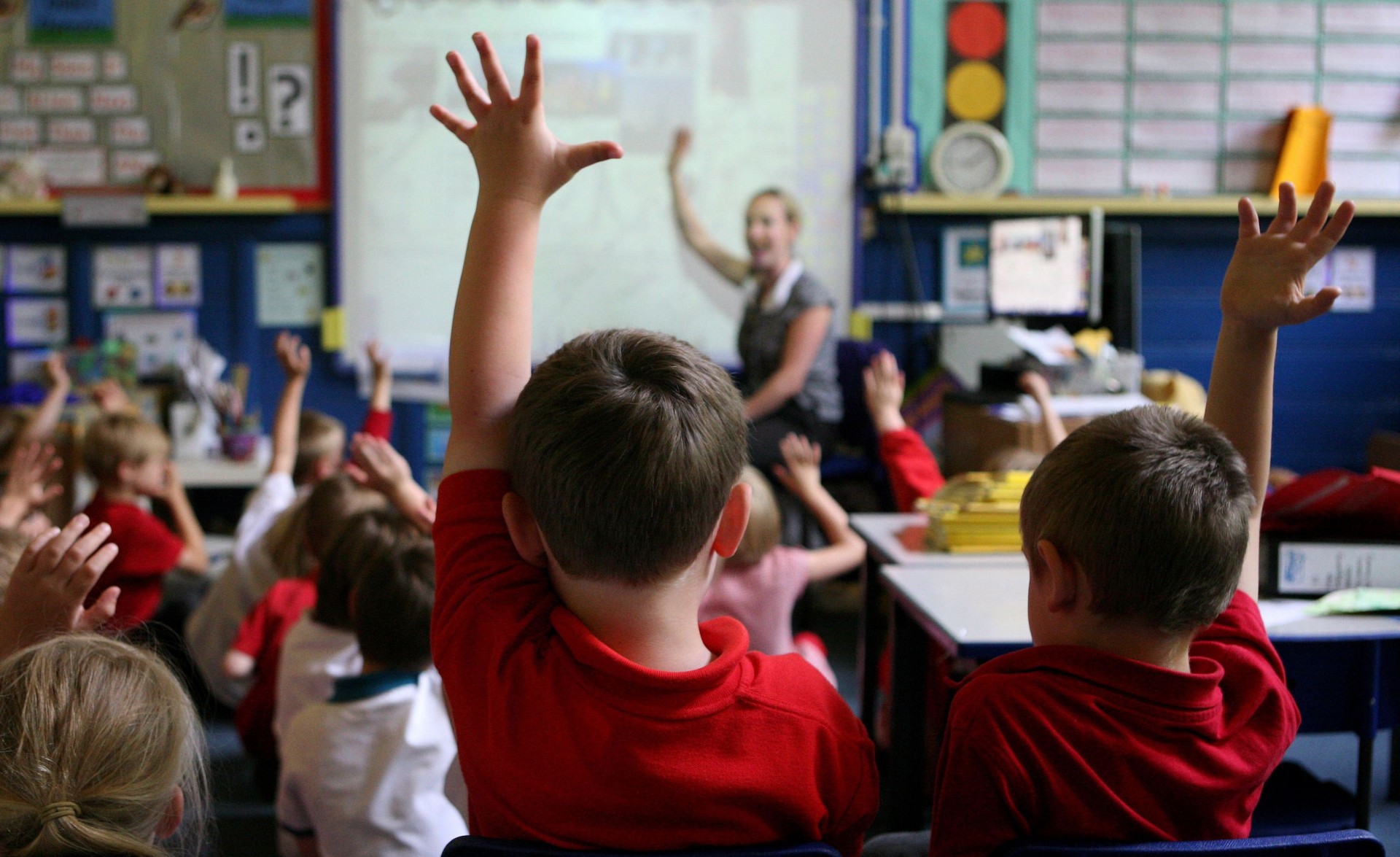 school class2
File photo dated 06/07/2011 of children in a classroom, as figures suggest that parents in around a fifth of areas in England are finding it harder to get their child in to their top choice of primary school.

Teachers with Northern accents are being told to ‘posh up’

The way we talk can reveal a lot about us and our origins – in terms of region, class and ethnicity. The UK has a wide variety of accents but not all are created equal – with some accents deemed to be more socially acceptable than others.

Maybe it’s not surprising, then, that my research has shown that teachers in the UK often feel under pressure to change their accents. Based on four studies I have conducted since 2014, it appears that many teachers – notably those from the North and Midlands – are being told by mentors to adopt a more general (less broad) version of their accents to help construct a more professional identity.

For some, this equates to linguistic prejudice (or certainly preference), yet it is disguised as being based on a need to be “better understood” by the children they are teaching.

The Department for Education states that teachers in England must:

Demonstrate an understanding of and take responsibility for promoting high standards of literacy, articulacy and the correct use of standard English.

But while this makes clear the need to use standard English, there is no mention of accents. And yet some mentors of trainee teachers are essentially asking them to make their regional accents sound less, well, regional.

A brief history of accents

Received Pronunciation (RP) was historically the standard British accent. And while it still exists, it is a class-based accent rather than a regional one. This is the accent deemed to be “posh British” and is still regarded somewhat as the accent benchmark – in as much as other accents are compared with it. 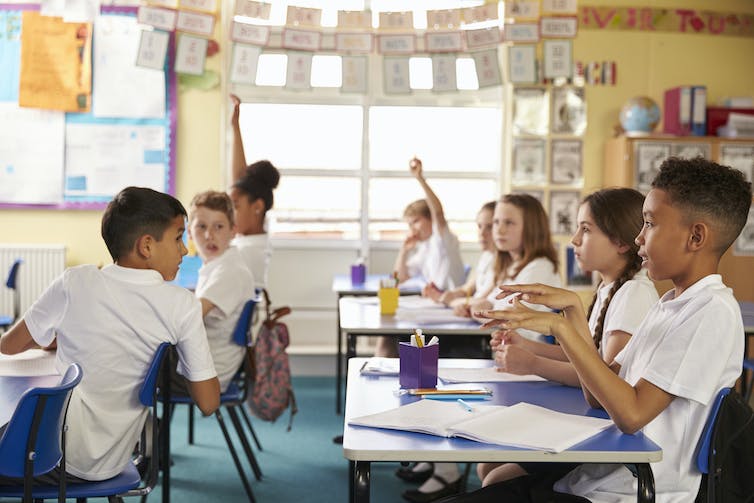 There is still a prevailing assumption that received pronunciation is the most desirable classroom voice. Shutterstock

Outside RP, all British accents are, by definition, regional. And yet, for each region there are different incarnations of the given accent. The Mancunian accent, for example, comes in several varieties which could range from “broad” to “posh” via somewhere in between – deemed to be a more “general” sounding accent.

While most people generally have an intuitive notion of what constitutes these three varieties for each regional accent, no one has any real knowledge as to what this means at a purely phonological level – until now.

Based on my studies, it appears that broad accents – those which might be considered off limits for some professions – fall into one, or both, of two categories: “reductions” and “linguistic giveaways”.

Reductions simply refer to losing a sound, or sounds, from a word, making it shorter in duration – such as “playin’” for “playing”. Reduced forms or reductions can contribute to accents being perceived as broad. And this can then lead to stereotyping of the speaker with assumptions being made as to his or her background, education level and social status – perceived though they may be.

Linguistic giveaways, meanwhile, are certain sounds which are immediately recognisable as deriving from a certain region. And if the region is stigmatised, so is the accent and the speaker. In broad Liverpudlian for example, the “k” sound at the end of a word, and elsewhere, can be pronounced like a strong “h” – much like a Spanish “j” – meaning that “back” can sound more like “bahhh”.

The Sutton Trust has also published research looking into the effects of accents deemed “working-class” – in other words, broad – in certain professions such as banking. The research found that young people from less affluent homes are often locked out of banking jobs because of their clothes, appearance – and accent.

The implications are that if two individuals – who are otherwise equally qualified for a job – go for an interview, the one with the broad accent will be less likely to get the job.

Perhaps, then, it’s time to have a discussion about whether or not more socially acceptable versions of regional accents should become official standards in UK workplaces. This might seem far fetched, but there is evidence that accents are being regarded as a legitimate means of judging candidates’ suitability for certain professions. 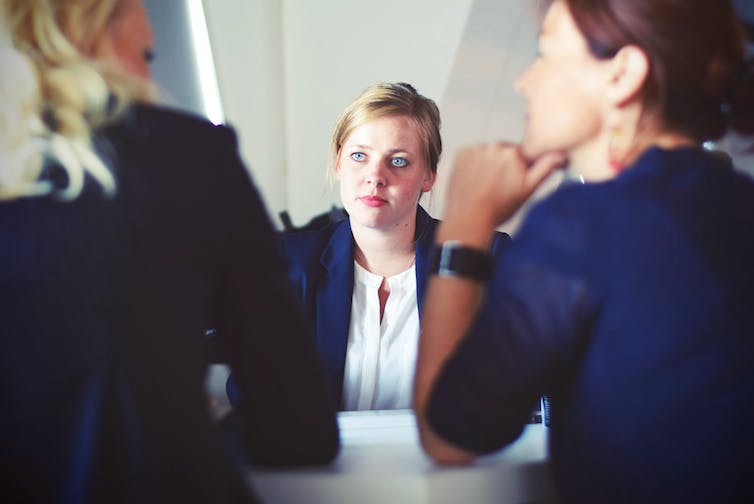 Do accents speak louder than words in a job interview? Pexels

In modern day Britain, we celebrate diversity and champion equality. This is reflected in the Equality Act – by which all manner of identities are legally protected. Despite this, class remains a divisive issue and accents are still discriminated against.

Ultimately, we all have an accent of some kind, so if a candidate is otherwise fully qualified for the job, then surely in this day and age an accent shouldn’t be seen as a (linguistic) liability.