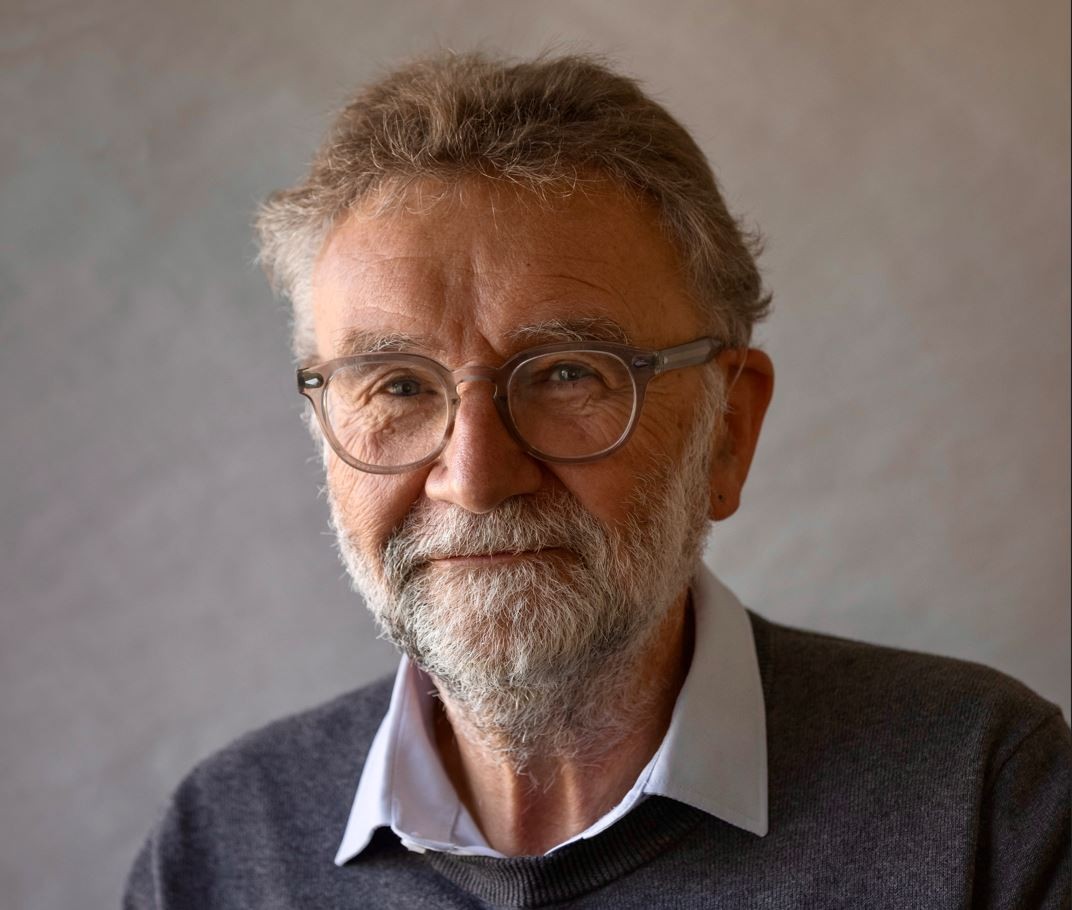 UK-Med, the frontline medical aid charity based at The University of Manchester, has announced that founder Professor Tony Redmond OBE has stepped down as Chair after 29 years in the role, to be replaced by former GP and advisor on quality and standards to the Department of Health, Sir John Oldham.

The organisation, which has responded to 22 requests for help in 21 countries over the past two years including Ukraine, Lebanon, Myanmar and Yemen, evolved out of the South Manchester Action and Rescue Team (SMART) in 1994. This voluntary on-site service was initially provided by Tony and four close colleagues: two emergency doctors, one intensive care physician and a plastic surgeon.

“I was called out to a traffic accident where a young man had been impaled on the central reservation,” Tony recalls, “and the ambulance crew were unable to do anything. It was emergencies like this that showed me there was a need to provide the same level of care at the scene of an emergency as patients experienced in hospital, thereby increasing their chances of survival.”

One of the first big emergencies they dealt with abroad was the Armenian earthquake of 1988, soon after which the team was deployed to the Lockerbie air disaster. Working in Sarajevo during the Balkans civil war showed Tony that work on an international scale required a larger pool of volunteers, drawn from across the UK; hence the establishment of UK-Med.

Later, the experience of responding to the earthquake in Haiti demonstrated how there was a feeling that when operating in extreme circumstances any help is better than none. “But this shouldn’t be the case,” says Tony. “The standard of medicine should always be the same.” So, working with the World Health Organisation, he helped to establish and promote internationally agreed standards for medical teams responding to humanitarian emergencies.

At the beginning, UK-Med had a register of around 100 volunteer clinicians - today, it holds more than 1000 highly trained UK and international doctors, nurses, paramedics and allied health professionals, aided by a central team of over 40. The organisation’s original remit has also expanded, providing experts in outbreak response work - including measles, Diptheria, Ebola; training in managing contaminated casualties – whether from chemical weapons or a dirty bomb; and alongside local clinicians it also runs in-country health care programmes.

“What is truly remarkable is the amount of people who’d originally volunteered in the UK who were willing to do the same abroad,” Tony recalls. “Even in Sarajevo, going into very dangerous circumstances. Ebola, the same. And now, in Ukraine. We’ve always had the people we need.”

The idea that Tony had in the 80s was before its time and a piece of brilliance - to grow from there into the organisation it is today is a wonderful achievement. Both UK-Med and the country owe him a debt of gratitude, and I’m really pleased he will be maintaining an ambassadorial role.

“In my very different clinical roles I’ve always sought to enact the same values of UK-Med - excellence, determination, collaboration, compassion and learning,” Sir John added. “My one constant is that a service organisation is the people who work for it. The staff’s fulfilment and contentment determine the efficiency and efficacy of any organisation, so that will be my key focus during my tenure.”

Tony, who grew up in Failsworth and originally studied medicine at The University of Manchester, has no plans to actually retire - although he’s looking forward to a slightly slower pace of life. Included in his plans are long walks with his wife of forty years, Caroline, and playing his guitar, on which he recently recorded an LP; a present gifted by Caroline for his seventieth birthday.

Alongside his ambassadorial role he’ll continue working with the WHO, with whom he helped set up the Emergency Medical Teams Initiative, setting standards within the field. He’s also helping set up the Faculty of Remote Rural and Humanitarian Healthcare, based at the Royal College of Surgeons in Edinburgh.

“To me it’s like the final piece in the jigsaw of making this work like any other branch of medicine. It will give you a professional home, with set standards, where there’ll eventually be examinations so you can show people you’ve trained in this work specifically.”