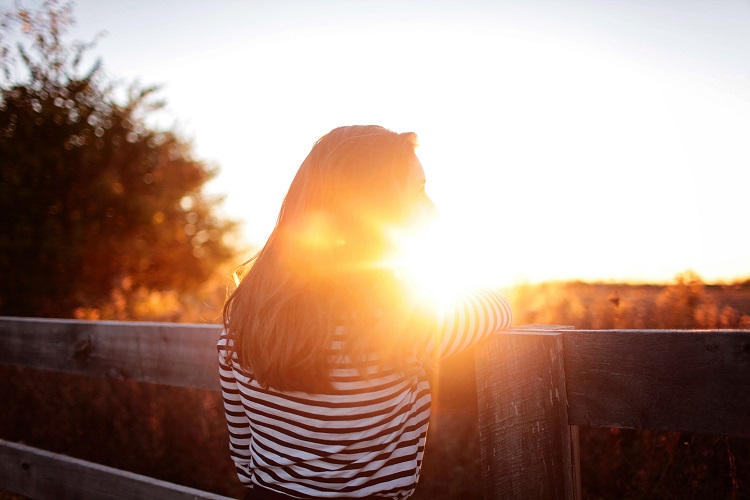 A relationship breakdown can also cause the unexpected and traumatic loss of friends, new research has shown.

Failing to nurture friendships while part of a couple means their support is often not forthcoming when the romantic relationship ends, leading the newly single person to feel doubly isolated and betrayed, according to research by The University of Manchester and Manchester Metropolitan University, and published in the journal Families, Relationships and Societies.

This deeply-felt emotional trauma challenges the assumption that friendship ties are more easily disposed of and less tightly felt than romantic ones.

Dr Gaëlle Aeby, Honorary Research Fellow at the Morgan Centre for Research into Everyday Lives at The University of Manchester, worked with Sociologist Dr Jenny van Hooff from Manchester Metropolitan University to analyse internet message board posts made by users who had broken up with their partners.

The results demonstrate how the privileged position of the romantic couple within social networks can have negative – and unexpected – repercussions when a relationship ends.

Our findings indicate that intimate partner breakdown often has unexpected consequences for other social ties. When the expected ‘drawing in’ of close friends failed to materialise, forum users expressed feelings of abandonment and confusion, far removed from individualised understandings of friendships as an easily disposed-of tie.

The research also found that despite failing to maintain strong friendship networks throughout the life of a relationship, people did still expect to rely on ‘their’ friends in times of crisis.

When friends then failed to meet these lofty expectations, it was commonly seen as a deeply felt betrayal – particularly if they took their ex-partner’s side in the break-up. Those who did support them are described as “real” and “true” friends.

​Newly-single people also found it hard to reintegrate into their usual social circles – usually dominated by romantic couples – with single women particularly feeling on the wrong side of social norms, and excluded from existing friendship groups which were dominated by couples.

One user wrote: “It is not possible to really be friends with married people in the same way you can with single people…as I am single, I have leprosy in married people’s perspective.”

The research, funded by the Swiss National Science Federation, is part of a larger study led by Dr Aeby investigating the recomposition of personal networks following relationship breakdown.