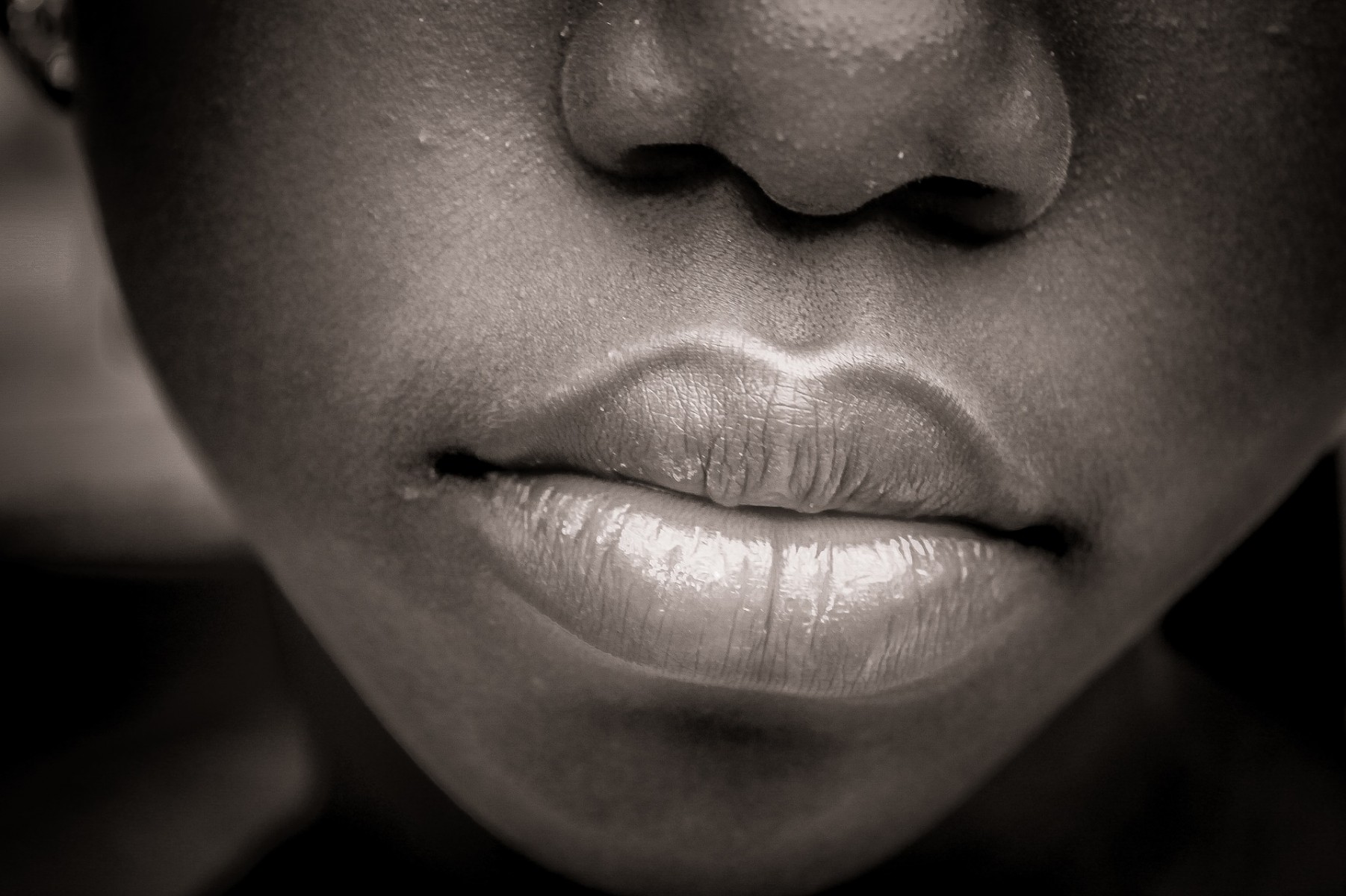 Researchers from leading UK and US institutions have published an analysis outlining the disproportionate effect of Covid-19 on ethnic minority groups, and the role of racism, in particular systemic racism, as a fundamental cause and driver of adverse health outcomes. Recommendations include the addition of ethnic minority groups to those defined as clinically extremely vulnerable to Covid-19, with guidelines devised to consider which patients may be at greatest risk.

Published in the BMJ today*, Friday, the paper describes the evidence demonstrating poorer outcomes among ethnic minorities during the pandemic. The researchers, from institutions including St George’s, University of London, Harvard University, University of Manchester and Imperial College London, discuss the impact of racism and discrimination as root causes of health inequalities and increases in mortality and morbidity.

The researchers pose that structural racism – policies and processes embedded in society, which disadvantage ethnic minorities – has the most damaging effect on health out of all forms of racism. Data from the first wave of the pandemic showed that ethnic minorities are up to twice as likely to die from Covid-19**, a pattern also reflected in higher diagnosis rates, hospitalisations and admission to intensive care units. The analysis explores the possible societal causes of these trends.

One consideration is the impact of residential segregation, with Bangladeshi and Pakistani people more likely to live in deprived neighbourhoods in the UK than white British people***. Residential segregation, a form of structural racism which is on the increase in Europe, has previously been shown to have a negative impact on health in the US****. The paper explains that living in poorer areas, combined with lower socioeconomic status, high risk occupations and higher burden of chronic diseases, leads to poorer health outcomes.

The paper adds that cultural racism, stemming from stereotypes, has also been shown to have detrimental effects on health, as a result of unconscious biases. These biases, sometimes held by healthcare workers, can affect patient interactions with physicians, leading to poorer quality communication during consultations or treatment.

Self-reported discrimination has also been associated with diseases such as diabetes, hypertension and breast cancer as well as poor mental health, poor health behaviours, and lower use of healthcare services and adherence to medical regimens.

Exposure to discrimination over time, known as weathering, the paper explains, has been shown to lead to psychosocial, physical and chemical stressors that accelerate biological ageing. This may be having a direct impact on health, exacerbating the effects of the current pandemic.

What we need is concerted action from governments and national health systems to deal with the impact of this disease on ethnic minority communities. We have already identified evidence-based interventions, which if implemented, could help in reducing these inequalities. The time to act is now

With health inequalities worst among ethnic minority groups with higher rates of deprivation, the researchers recommend interventions to reduce the adverse impacts of Covid-19. Their recommendations include:

The researchers also describe the impact of Covid-19 on healthcare workers. Black and Asian staff represent 21% of the NHS workforce, but accounted for 63% of deaths among health and social care workers during the first wave of the pandemic*****. The paper suggests that strengthening and supporting programmes that have increased ethnic minority participation in higher education and senior roles could help to reduce discrimination, preventing adverse outcomes in future.

Dr Mohammad Razai, first author on the paper, from St George’s, University of London, said: “The pandemic cannot be considered in isolation. The impacts of racism and discrimination on health are well established and measures must be taken to address the root causes of these disparities. At the same time, we need to urgently protect ethnic groups most at risk of adverse outcomes from Covid-19.

“Our paper shows the weight of evidence and historical trends demonstrating poorer outcomes for ethnic minority patients. The effects of racism, in particular systemic racism, are still not widely recognised and must be acknowledged by both healthcare professionals and policymakers so that more can be done to redress the balance and reduce these inequalities.”

Professor David R Williams, a co-author from Harvard University said: “Covid-19 has powerfully illustrated that racism is a societal pathogen that is spreading disease and death on a grand scale. This paper describes the multiple pathways by which racism adversely affects health, and calls for a renewed commitment to dismantling all of the structures of racism so that everyone can experience all of the opportunities promised by our society.”

Professor Aneez Esmail, a co-author from the University of Manchester, said: “Ten months into the pandemic we know that Covid-19 has exposed the terrible inequalities in society. We are not in this together as many politicians have tried to claim. Ethnic minorities, including ethnic minority healthcare staff, in the rich countries of Europe and North America have been disproportionately affected by the impact of Covid-19, whether it is because of increased death rates or the significant morbidity that patients suffer as a result of the infection.

“We don’t need more research to find out why. What we need is concerted action from governments and national health systems to deal with the impact of this disease on ethnic minority communities. We have already identified evidence-based interventions, which if implemented, could help in reducing these inequalities. The time to act is now.”