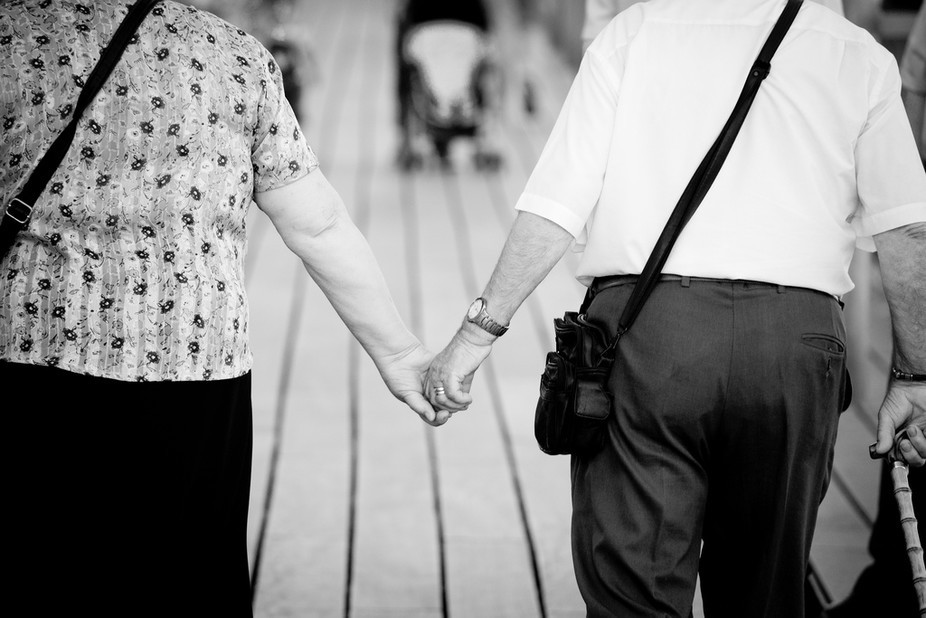 A new report from The University of Manchester and Manchester Metropolitan University has highlighted that the sexual health of older people should not be overlooked by health care professionals in the broader context of maintaining well-being during ageing.

‘How long will I love you? Sex and intimacy in later life’, published by The University of Manchester, Manchester Metropolitan University and think-tank the International Longevity Centre (ILC-UK), has analysed data from the English Longitudinal Study of Ageing to examine difficulties with sexual activities and function, attitudes towards sex and details about the current sexual partners of over 50s. This work also builds on collaborative work with Dr Sharron Hinchliffe at the University of Sheffield.

Despite the report’s findings on the importance of intimacy in later life, it concludes that not enough is being done to ensure that older people have access to good sexual health care and support.

“Organisations like the ILC-UK will continue to make the case for a life course approach to sexual health and relationships which sees advice and services available from the college to the care home."

"We know that positive sexuality and intimacy throughout the lifecourse is linked to higher levels of happiness and well-being – irrespective of age,” said Dr David Lee, Research Fellow at The University of Manchester. “Older people have a right to good sexual health care and should be able to easily access joined up services to help them meet that goal.”