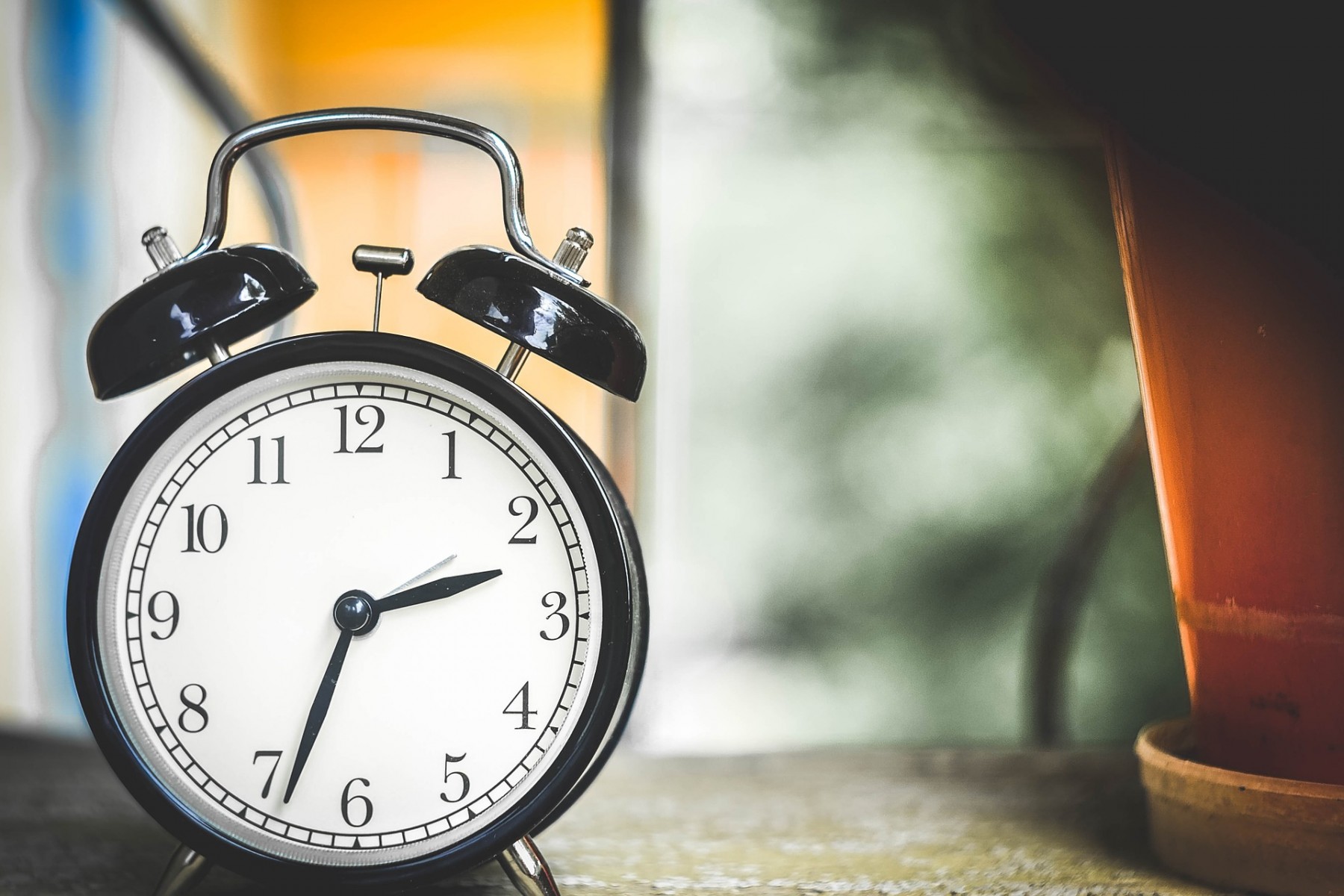 “Around 20 per cent of the UK workforce is now engaged in shift working so the public health implications of these findings are far-reaching,” said Dr Hannah Durrington, Clinical Senior Lecturer at the University of Manchester and Honorary Consultant at Wythenshawe Hospital, part of Manchester University NHS Foundation Trust.

continued: “Those participants working irregular shifts, including nights, who reported being definitely a morning person, had higher odds of having moderate to severe asthma when compared to those working day shifts.

“So, as a nation which employs increasing numbers of shift workers, we need to not only be aware of the health implications, but also work with employers to protect those working at night.”

An odds ratio of 1 means the odds are the same in the two groups and equivalent to no association between the exposure and the disease outcome’.

Individuals doing any type of shift work had higher adjusted odds of wheeze or whistling in the chest. Shift workers who never or rarely worked on nights and people working permanent nights had higher adjusted likelihood of having reduced lung function.

Though the biological mechanisms are unclear, previous mouse studies have shown that misalignment between the central body clock in the brain and other organs including the lungs - which have their own body clock – can increase the risk of inflammatory conditions.

Shift work takes place on a schedule outside the traditional 9 am – 5 pm day and can involve evening or night shifts, early morning shifts, and rotating shifts.

Many industries rely heavily on shift work and compared to day workers, shift workers are more likely to be male, live in deprived neighbourhoods, an urban area and smoke.

Dr Durrington added: “Further studies are required to study the underlying mechanisms, but we already know that most human biological processes are regulated by a body clock to prepare us for the day’s activities.

“Light and darkness serve as environmental cues, as do mealtimes and physical activity for our body clocks to align to. Working in the evening and night exposes us to bright light when we would normally be asleep. That causes the central clock in the brain to adapt to the new light signal received from the shift workers’ surroundings.

“However, peripheral clocks present in every organ of our bodies take longer to align to the new light signal and so ‘misalignment’ occurs between our central clock and our peripheral clocks, something akin to ‘jet lag’.

“Scientists believe that ‘misalignment’ might be responsible for the increase in inflammatory conditions seen in shift workers. Our perception is that shift work might impact other respiratory diseases also.”

It is not possible to extrapolate figures into absolute numbers using odds ratios.

The UK Biobank data provides no data on younger people and only limited data on ethnic minorities. The sample sizes were small for the morning and evening chronotype analyses, which resulted in low power.